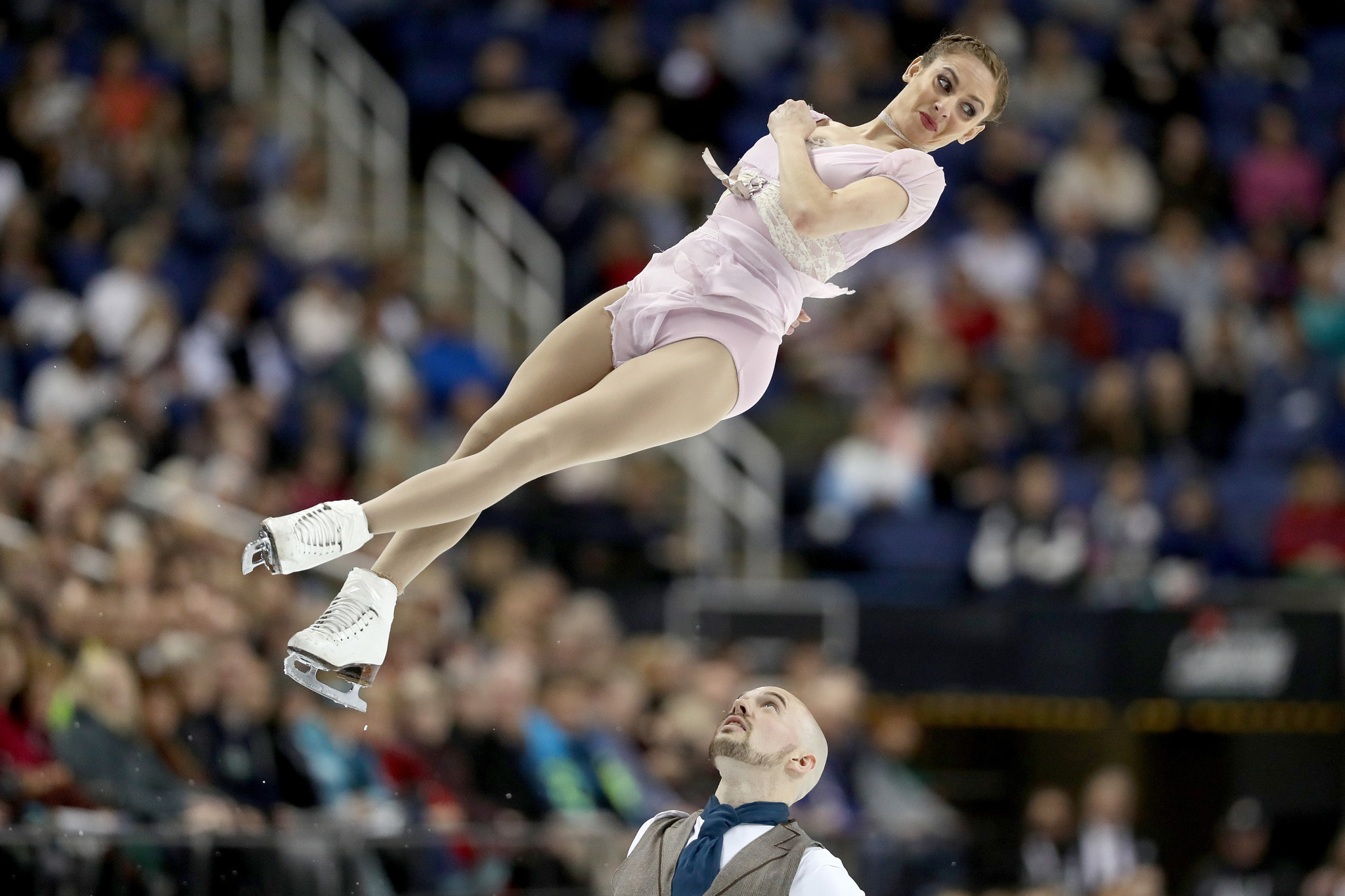 American Olympic pairs figure skating coach Dalilah Sappenfield has been temporarily prohibited by the US Center for SafeSport from contacting numerous athletes and from coaching others without the presence of an adult, as an investigation into alleged misconduct continues.

United States pairs champion from 2016, Tarah Kayne, is one of the skaters to who Sappenfield is banned from speaking.

Kayne spoke to USA Today about the abuse she allegedly faced under her coach's watch, including continual verbal abuse that left the athlete self-harming.

"She was constantly talking about sex, about who I was dating, about my sex life," said Kayne.

"It was completely inappropriate, but that’s what Dalilah does.

"She uses gossip from other skaters in the rink against you.

"She knew I was struggling with my mental health, but instead of helping me, she chose to make fun of me.

"She even went to other skaters and told them about it, calling me names and asking the guys why anyone would want to date me."

In response to the allegations, Sappenfield said "at this time, I have no comment".

Other allegations include the coach threatening to split Kayne from her on-ice partner, Danny O'Shea, who won the national title with her five years ago "not because of my skill set," she said, "but because of the kind of person I was".

I also want to be clear that this is not new, it has been happening for DECADES. It could have and should have been stopped years ago. My story should never have happened.

Following the threat, Kayne self-harmed with a razor blade to her wrist in her room at the US Olympic Training Center in Colorado Springs and went to O'Shea's room for help when the bleeding was serious but did not seek emergency help over fear she would face more repercussion from her coach.

She and O'Shea used super glue to hold the skin together and wore wrapping to hide her injury in training, but Sappenfield reportedly found out and dished out more verbal abuse.

Kayne planned to keep partnering with O'Shea through to the Beijing 2022 Winter Olympics, but she retired in 2020 following the incidents and O'Shea continued competing with Chelsea Liu.

"These awful experiences forced me out of the sport I love," added Kayne.

"Dalilah said multiple times that she wanted to end my career, and she succeeded."

O'Shea expressed his support for Kayne calling her a "strong woman" and approving of SafeSport's investigation.

Two years ago, Sappenfield's former athlete John Coughlin - who was a two-time national pairs champion - died by suicide at 33 after receiving an interim suspension due to three allegations of sexual abuse.