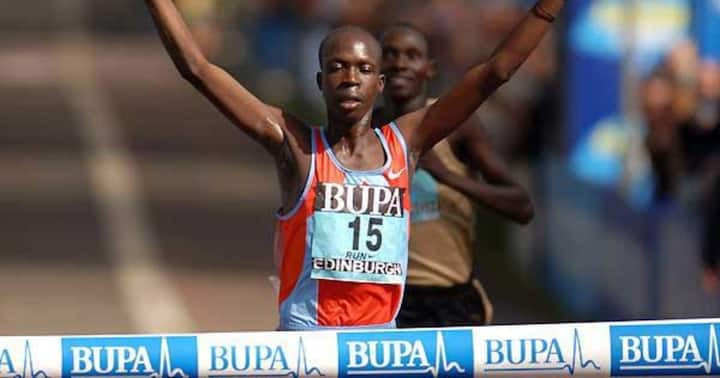 Kenya’s three-time World Cross Country champion Hosea Mwok Macharinyang has died at the age of 35, it has been announced.

It is believed he committed suicide.

Local police in West Pokot revealed that family members found the body of Macharinyang hanging by a rope inside a building on his farm on Saturday (October 9).

He represented Kenya in five consecutive World Cross Country Championships and was a member of gold medal-winning teams at Fukuoka in Japan in 2006, Mombasa in Kenya in 2007 and Edinburgh in the United Kingdom in 2008.

Macharinyang’s best individual performance in the Championships was finishing fifth in Mombasa.

"He was preparing for a major come-back.

"As AK officials, we celebrate his achievements."

On the track, Macharinyang’s best international performance was winning a silver medal in the 10,000 metres at the 2005 Africa Junior Championships in Tunis.

A year earlier he had finished fourth in the 10,000m at the World Junior Championships in Grosetto in Italy in a race won by Uganda’s Boniface Toroitich Kiprop, who two years later won the gold medal at the Commonwealth Games in Melbourne.