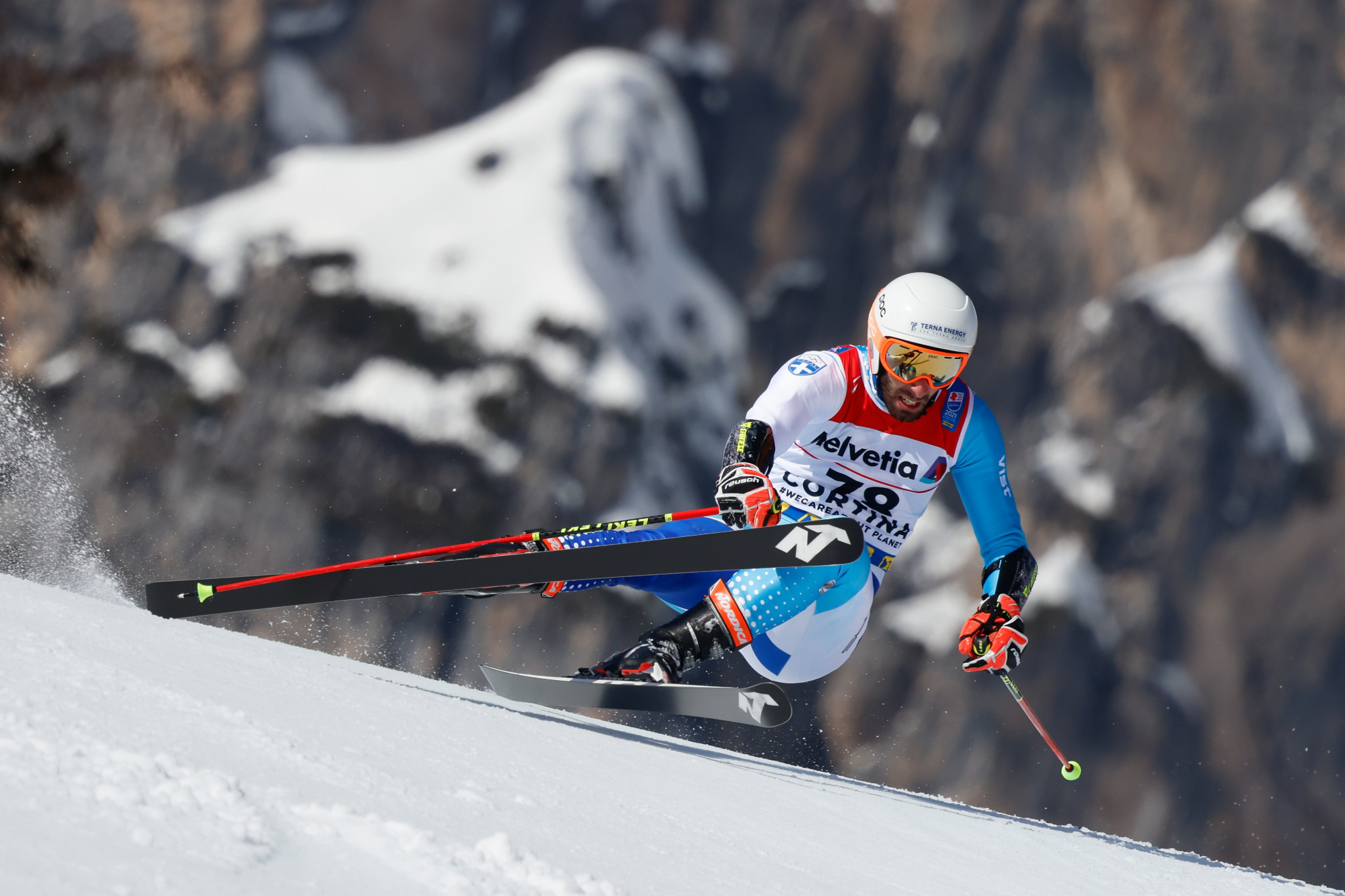 Greek skier Ioannis Antoniou is set to be the first to carry the Flame in the Beijing 2022 Olympic Torch Relay on Monday (October 18).

Antoniou, who competed in the giant slalom at Pyeongchang 2018, carried the Greek flag at the Closing Ceremony.

It is the second time that he has been chosen to carry the Flame in the Ancient Stadium at Olympia.

He first did so as a teenager to begin the Relay to Sochi 2014.

The ceremony is scheduled to take place at noon local time on October 18, but organisers will closely monitor weather reports in the days before the ceremony.

When the Flame was lit for the Beijing 2008 Games, the ceremony was brought forward by an hour after reports were received of storms approaching the area.

It will be the first time she has attended the ceremony in this capacity since taking office in 2020.

The Flame will be lit from the rays of the sun by Xanthi Georgiou who will again take the part of High Priestess after doing so for Tokyo. She first participated in the Flame ceremonies for Beijing 2008.

In a break with normal practice forced on organisers by the COVID-19 pandemic, there will not be a domestic Relay to take the Flame across Greece.

Instead it will be taken straight to Athens where the official handover is scheduled for the following day at the historic Panathenaic Stadium.

Nordic skier Paraskevi Ladopoulou, set to compete in 2022 at the age of 41, is to light the Cauldron before the Flame is formally entrusted to Beijing 2022.

IOC vice-president Yu Zaiqing is expected to receive the Flame on behalf of the Organising Committee from Hellenic Olympic Committee President Spyros Capralos.

This will be flown back to China in a safety lantern.

The ceremony will bring to a close a week of Olympic activity in Greece which included an IOC Executive Board meeting and the re-opening of the International Olympic Academy after renovations.