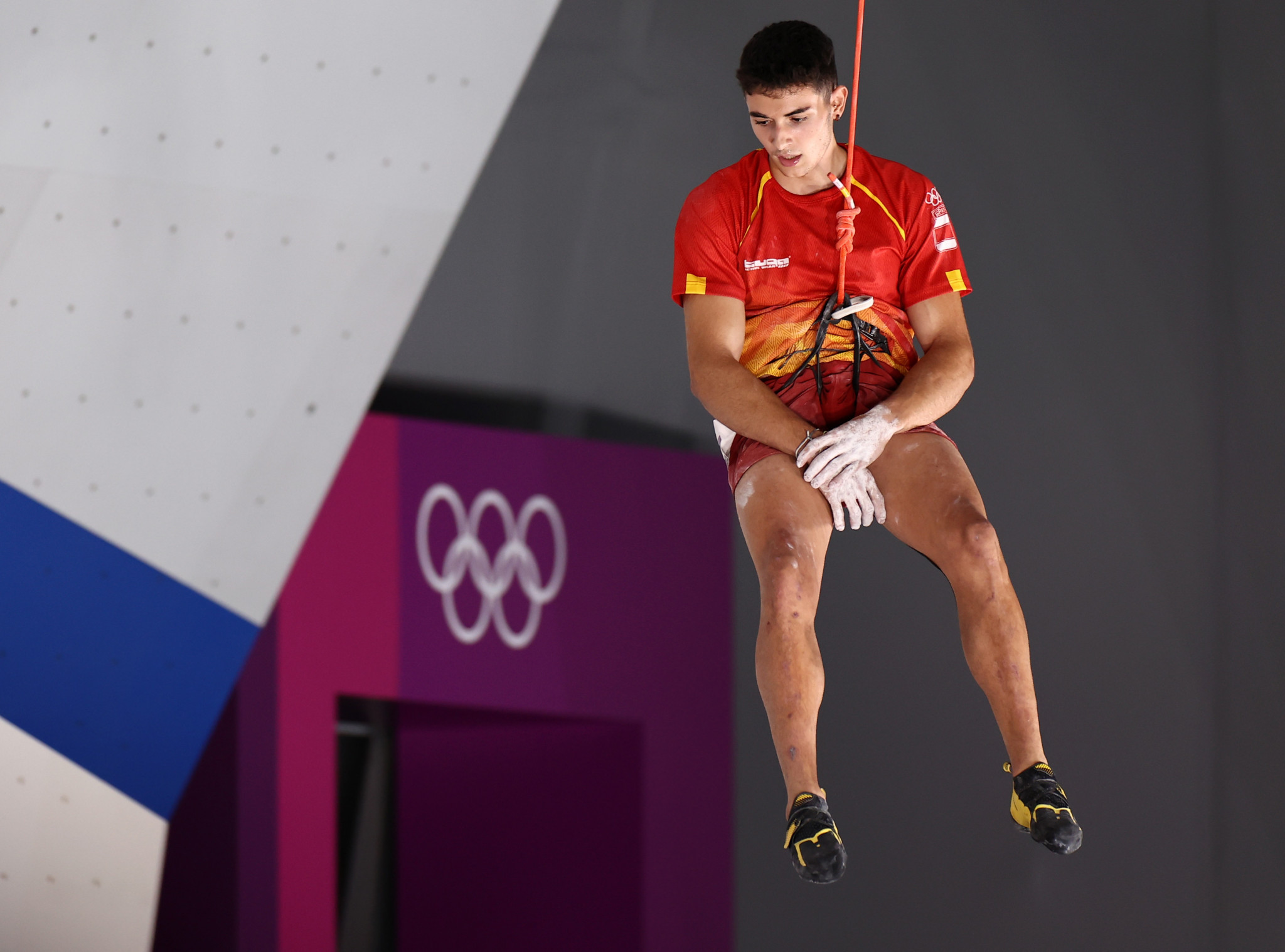 The Spanish Federation of Climbing and Mountain Sports (FEDME) has claimed it does not have enough money to send athletes to competitions for the rest of the year.

But the national governing body for the sport claims it is struggling to compete on the international circuit due to a lack of financial resources.

It has been confirmed by the FEDME that it will be unable to participate in the final two International Sport Climbing Federation Continental Cup legs of 2021.

The lead and speed meetings are due to be held in French town Laval from October 22 to 24 and in Russian city Tyumen from November 5 to 7.

The FEDME has also withdrawn from this month’s IFSC Continental Youth Cup in Soure in Portugal as well as another upcoming youth event in France.

"I have not found any treasure chest with hidden money."

The FEDME reportedly has a budget of about €2million (£1.7million/$2.3 million).

"The international calendars are expansive," said Lluis Giner, technical director of the FEDME.

"This year our own resources have gone very down, because there has been a decrease in the issuance of licenses and to contain spending we have decided not to go."

Ginés López etched his name in the sport climbing's history books by becoming its first Olympic champion in Tokyo.

But speaking to El País after his famous victory, the 18-year-old felt it was a miraculous achievement due to a lack of infrastructure in Spain.

"We are dealing with many things, the money is extremely limited and the needs are endless," added Giner.

"In a federation with a budget like ours, the decrease in licenses that we have had is very noticeable.

"Do we need more resources from the CSD [High Council for Sports]?

"Do we need more income from own resources?

"Do we need more income from sponsorships?

"But this is the FEDME.

"We are going step-by-step and we are looking for it.

"Alberto has given us a great gift with his gold and we have to know how to take advantage of it."

Sport climbing will remain on the Olympic programme at Paris 2024, while Spain's top climbers will also be eligible to compete at the multi-sport European Championships in Munich next year and the 2023 European Games, due to be hosted by Kraków and the Małopolska region.