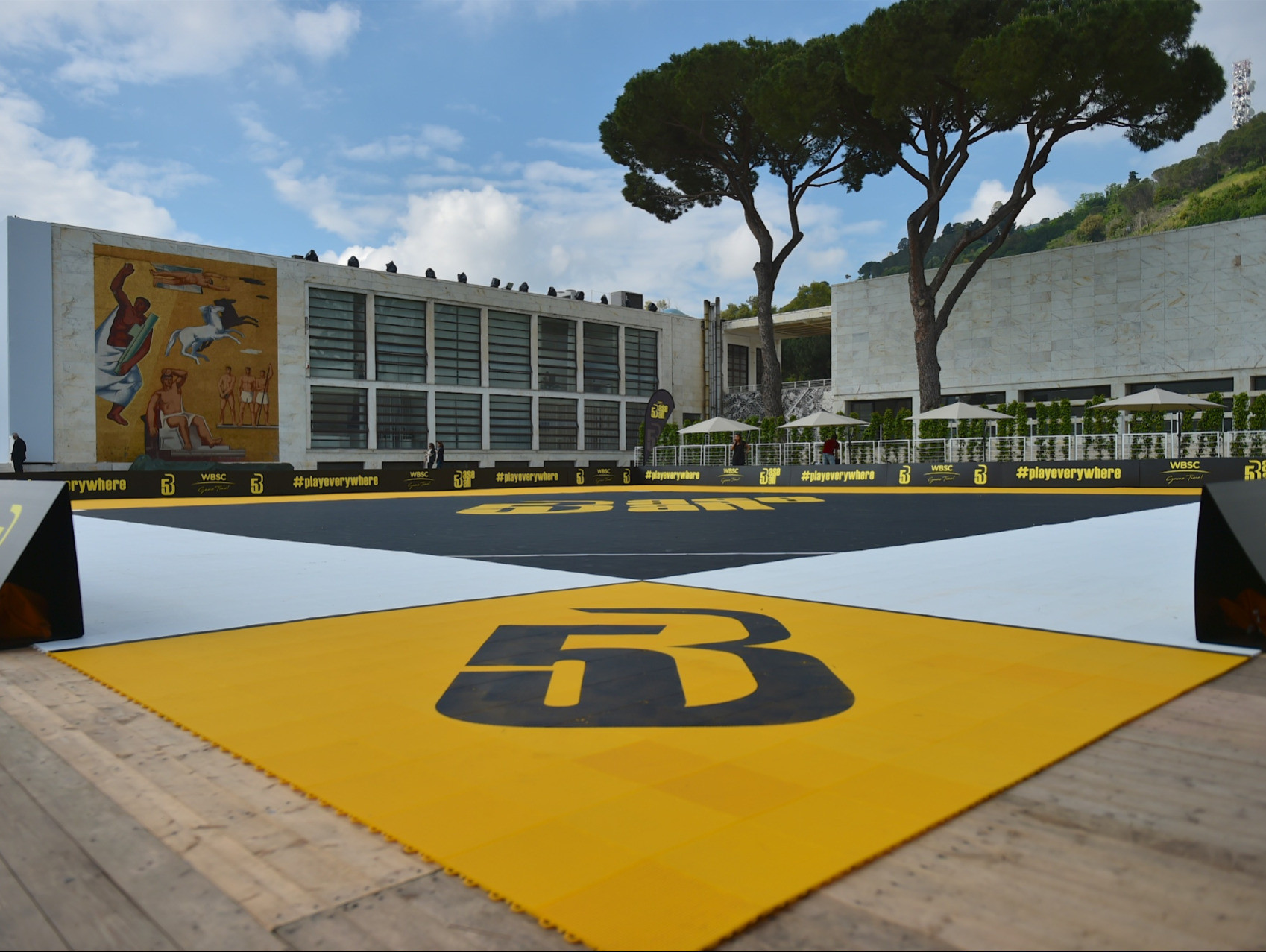 The Italian Baseball and Softball Federation (FIBS) has recognised Baseball5 (B5) as an official discipline of the sport.

The decision was made at a meeting of the FIBS Board of Directors on September 18.

B5 is the "street version" of baseball, featuring five players on each team, and aims to make the sport more accessible and entertaining to a younger audience.

The FIBS stated: "FIBS recognises Baseball5 as an official discipline, and will provide rules and regulations for the activity.

"Only FIBS member clubs will be able to participate in regional and national B5 activity."

Thank you for your visit!! Baseball5 Experience Zone supported by The Yomiuri Shimbun attracted more than 3,000 people.

Eyeing B5 as the discipline as a tool for development, the FIBS added: "B5 is extremely easy to learn and won't need dedicated venues.

"You can play it everywhere."

Approved as an official discipline by the World Baseball Softball Confederation (WBSC) in December 2020, B5 uses a rubber ball, can be played on any playing surface, especially focused around urban areas, and does not feature a pitcher, with hitting done by hand.

The mixed-gender, five-a-side discipline is due to feature at the Dakar 2026 Youth Olympic Games.

The FIBS intends to send an Italian team to the WBSC Qualifiers for the Dakar 2026 Youth Olympics.