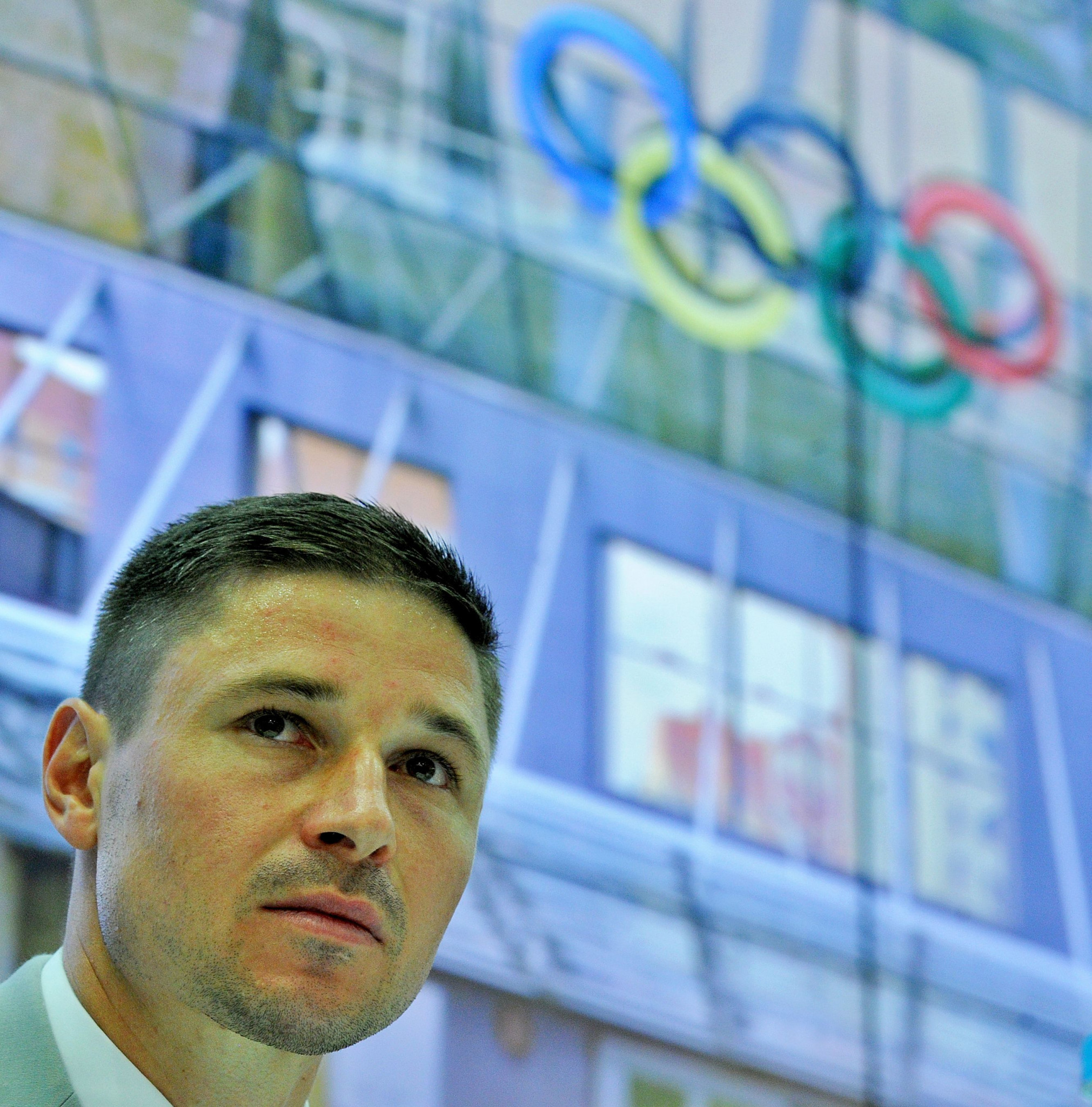 The head of the National Olympic Committee of the Republic of Belarus' (NOCRB) Athletes' Commission and Beijing 2008 Olympic canoeing gold medallist Aliaksandr Bahdanovich has been elected as the new President of the Belarusian Ice Hockey Association (BIHA).

As reported by the Belarusian state-news agency BelTA, Bahdanovich was elected at a recent IHA meeting.

Alongside younger brother Andrei, he triumphed in the men's C2 1000 metres canoe event at Beijing 2008, and earned silver at London 2012.

Bahdanovich was also a gold medallist at the 2009 International Canoeing Federation (ICF) World Canoe Sprint Championships, and clinched victory at the European Games in Baku in 2015.

He served as a Member of Parliament in the House of Representatives in the National Assembly from 2016 to 2019.

His sporting background since retirement includes leading the Belarusian Association of University Sports in April 2017, and being elected as chairman of the NOCRB Athletes' Commission this May.

Bahdanovich's ice hockey background includes playing at amateur level for Varyag in the Minsk Amateur Championship, and he was nominated for the BIHA Presidential post by the Olympic Reserve School of Belarus' Dinamo Sports Club.

The new BIHA President takes over from Dmitri Baskov, who resigned last month after being banned for five years by the International Ice Hockey Federation (IIHF).

The international governing body concluded after a 10-month investigation that he had directly influenced others to support the country's Government and threatened and discriminated against athletes based on their political opinions.

The IIHF found Baskov also breached its disciplinary regulations and code of conduct as well as the Olympic Charter, after it said there was sufficient evidence the BIHA President abused his position in order to support Belarus' President Alexander Lukashenko.

The BIHA indicated it would "prepare claims for an unjustified decision," which could lead to an appeal to the Court of Arbitration for Sport.

However, Baskov stepped down as President, telling the Belarus 1 television channel it was a "forced measure so as not to harm the sport."

Last year, the IIHF was unable to prove that Baskov was involved in the death of a protester Roman Bondarenko.

This followed a crackdown on protests in the country as Lukashenko, President since 1994, was controversially re-elected, a move which was criticised by the European Union and saw several countries introduce sanctions on senior Belarusian officials.

Belarus had been due to co-host the IIHF Men's World Championships this year, but was removed of this right due to "safety and security issues" and the event was exclusively held in Latvia.

The NOCRB has also faced sanctions, with the IOC refusing to recognise the election of Viktor Lukashenko, the son of Alexander, as its President.

Belarus athletics head coach Yuri Moisevich and team official Artur Shumak were expelled from Tokyo 2020 by the IOC after sprinter Krystsina Tsimanouskaya was forced to miss her 200 metres race after claiming Belarusian officials attempted to "forcibly take me out of the country without my consent."

Moisevich and Shumak are under investigation by the Athletics Integrity Unit.