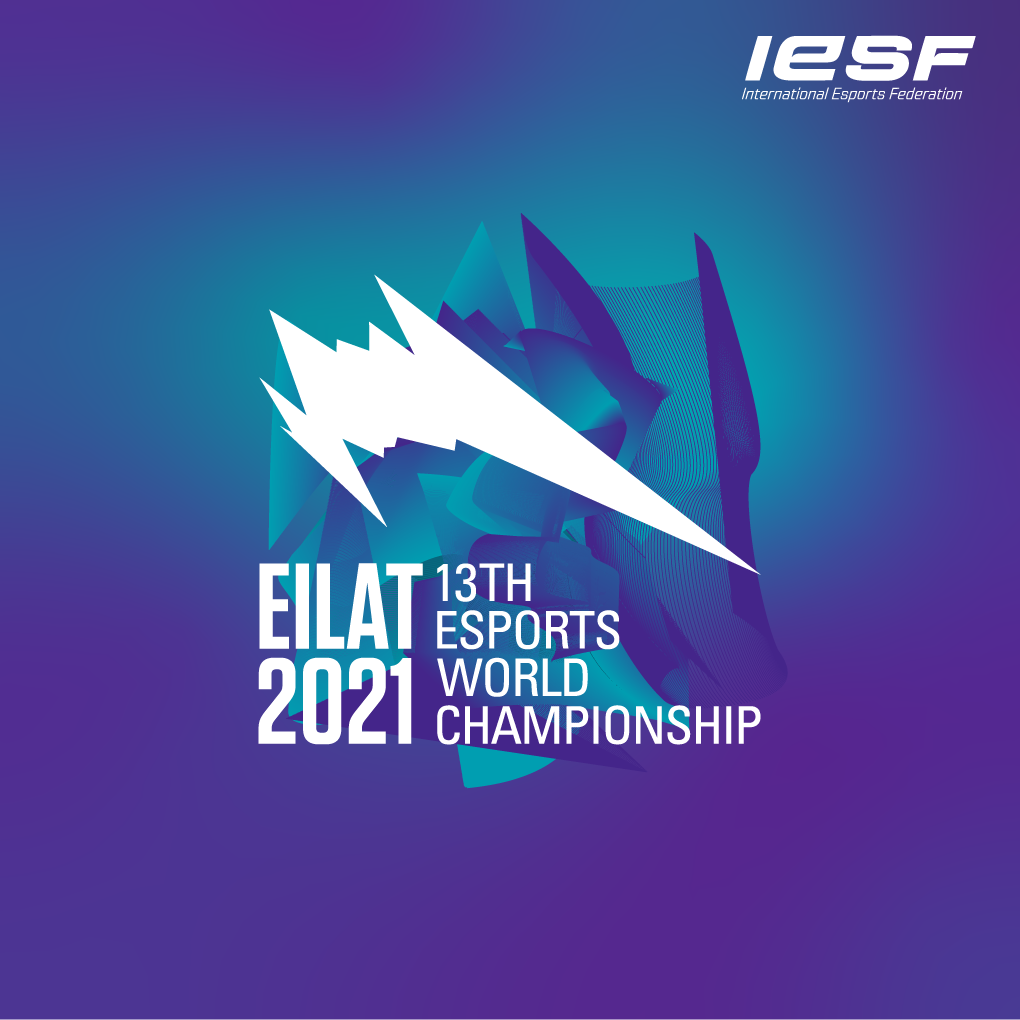 Esports tournament platform Challengermode has been named as the official platform for the Eilat 2021 International Esports Federation (IESF) Esports World Championship, which is due to take place next month.

Challengermode is due to host regional competitions before the event, while the IESF will use the platform for national teams competing in each continental bracket.

National team qualifiers have already been completed, with regional qualifiers now in progress.

Such qualification events across four games - CS:GO, Dota 2, PES 2021 and Tekken 7 - are already underway, before the offline Championship is hosted by Eilat in Israel from November 14 to 19.

"The competition’s international reach demonstrates both the potential for esports to unite teams from around the world, and gives Challengermode the perfect opportunity to demonstrate the power of our platform to simplify even the most complicated of competitions.

"With 85 teams representing their nations across multiple games, IESF Eilat is a great example of how to mix up the traditional Esports formula on a world stage."

Eilat 2021 will be the 13th IESF World Championship.

The Israeli city was due to host the in-person IESF World Championship finals last year, but the event was cancelled following the regional stage due to the COVID-19 pandemic.