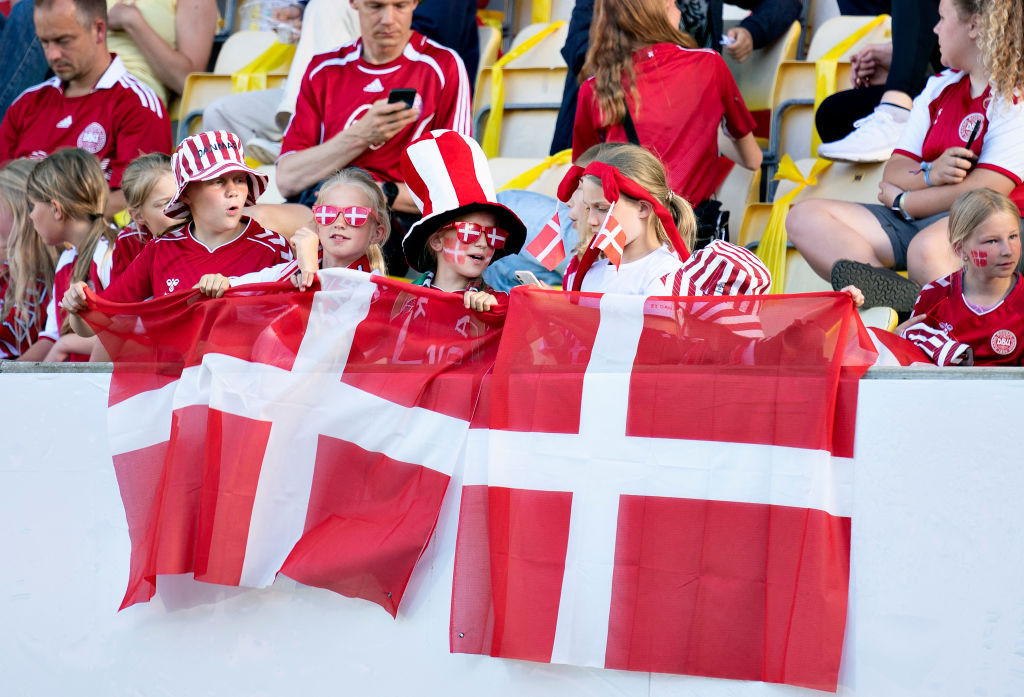 The Football Associations in Denmark, Finland, Norway and Sweden have partnered on the project and will be supported by the Faroe Islands and Iceland.

The Danish Football Union (DFU) has long expressed an interest in bidding for the UEFA Women's Euro 2025 tournament.

DFU President Jesper Möller told Danish media that the organisation had now abandoned its bid to stage the event on its own.

"We have worked together intensely for four years, and we all have ambitious visions for the development of women’s football," the Nordic FAs said in a statement.

"We are confident that hosting the UEFA Women’s EURO 2025 in the Nordic countries will be great for women’s football - for the fans, players, stakeholders and UEFA."

Poland has also declared its intention to host the competition in four years' time, set to be the third edition of the event since it was expanded to include 16 teams.

Countries interested in hosting the UEFA Women's Euro 2025 have until August to register their bid with European football's governing body.

It is expected that UEFA will announce the successful bidder by December 2022.