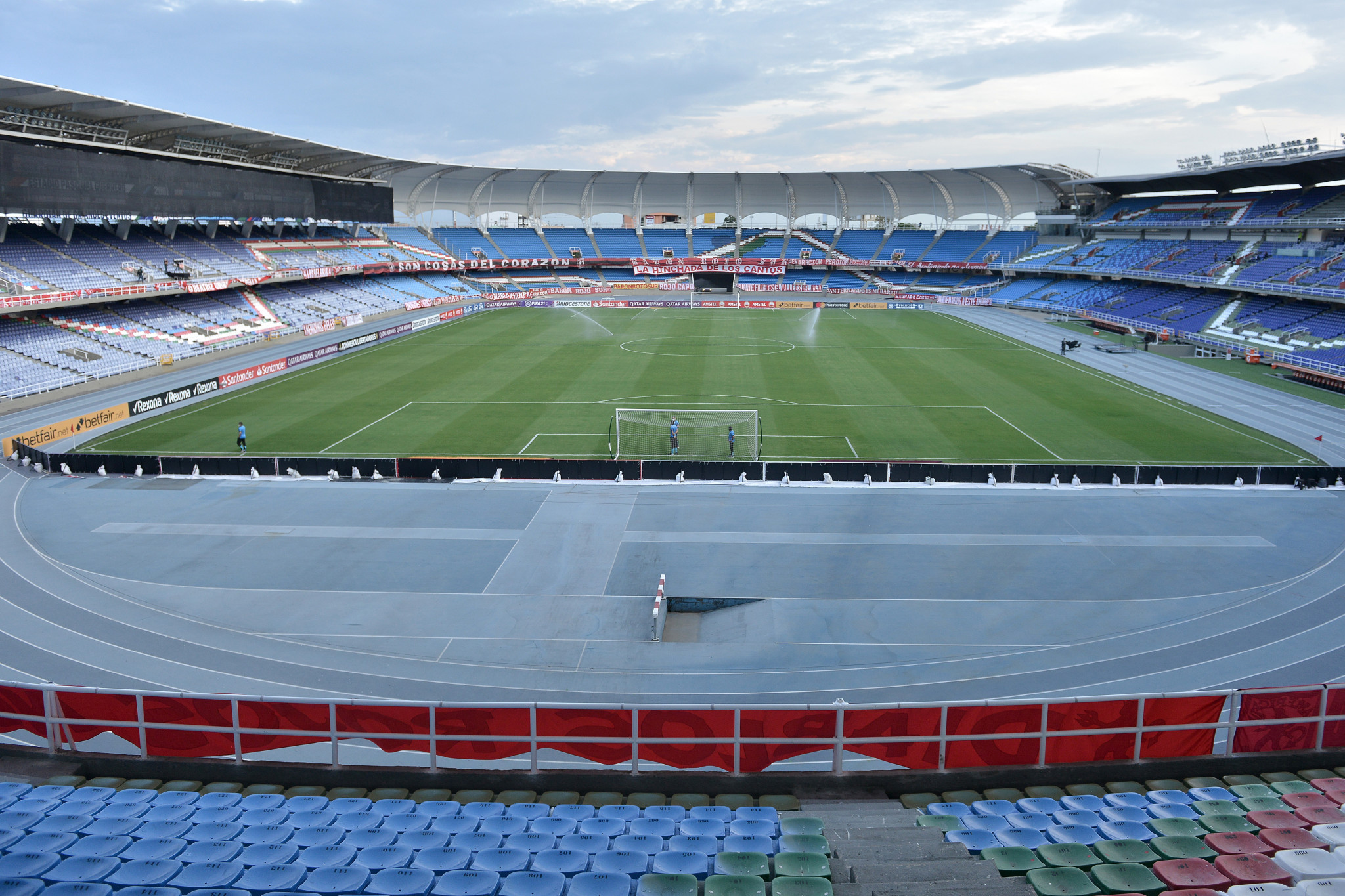 Next month's two-hour Opening Ceremony at the Cali 2021 Junior Pan American Games will seek to provide a "cultural exhibition from Cali, the state of Valle del Cauca and Colombia," with all participating artists locally based.

A full list of artists performing is to be revealed in the near future, but the Organising Committee has said around 460 young people and adults and 200 children from salsa schools in Cali will take part at the Pascual Guerrero Stadium on November 25.

The Opening Ceremony will celebrate the fusion of cultures in the region, including the history of Afro-Colombians and indigenous peoples.

Rehearsals have also been held featuring "groups specialising in parades and carnivals," and they will be joined by musicians and orchestras, including Hendrix Hinestroza, the composer and singer of the Games' official song ‘Por Nosotros.’

Local dance is typified by its speed and fluidity.

As well as an emphasis on "how the Afro, peaceful, indigenous, urban and mestizo heritages come to life," the two-hour event will include speeches from notable figures in Pan American sport, the Athletes Parade and the lighting of the Junior Pan American Flame for the inaugural edition of the Games.

"Our objective is to show what we are as a culture, so that the great Pan American public knows everything that characterises us and identifies us to the world whole through those four elements that will be masterfully mixed," the Opening Ceremony producer David Lerma explained.

"There will also be a strong salsa and urban component, very city and neighbourhood.

"The presence of local artists is key and for this reason we have given them a prominent place in all the programming."

Lerma offered an insight into the order of proceedings for the Opening Ceremony.

"Hendrix Hinestroza, the composer and singer of ‘Por Nosotros’, the official song of the Games, will be the protagonist of the urban segment of the show and will be accompanied by some freestyle athletes, dancers and children," he said.

"The composition will be interpreted initially in urban pop genre, ending with an extended version of salsa choke, a rhythm and style born in the Colombian Pacific."

The executive director of Cali 2021, José Luis Echeverry, added that the Opening Ceremony would allude the 1971 edition of the Pan American Games, which was also held in the Colombian city.

"These Games represent the rebirth of youth," he said.

"Therefore, this inauguration is the symbol of the passing of the baton from the generation that experienced Cali 1971 to the youth of today so that they can begin to write their own new history.

"The story will come full circle after 50 years in the exact same place where Cali became great."

The Organising Committee said ticket sales for the Opening Ceremony and other events at the Junior Pan American Games will open shortly.

The Opening Ceremony will be shown on the Telepacífico television network in Colombia, while the Panam Sports Channel will broadcast it globally.

It was recently confirmed that security checkpoints will be in place for the event, which is due to run from November 25 to December 5.

Riots took place in Cali earlier this year, following protests against the Colombian Government of Iván Duque and its proposal to lower the country's tax threshold.

President Duque deployed the military in Cali in response.

The Junior Pan American Games were delayed during the unrest, with Colombia also stripped of its hosting rights for the Copa América, although Panam Sports cited the impact of the COVID-19 pandemic.

More than 3,800 athletes are expected to take part at the Junior Pan American Games after all 41 Panam Sports members confirmed they will attend.

All athletes aged 18 and above will need to be vaccinated against COVID-19 to compete.