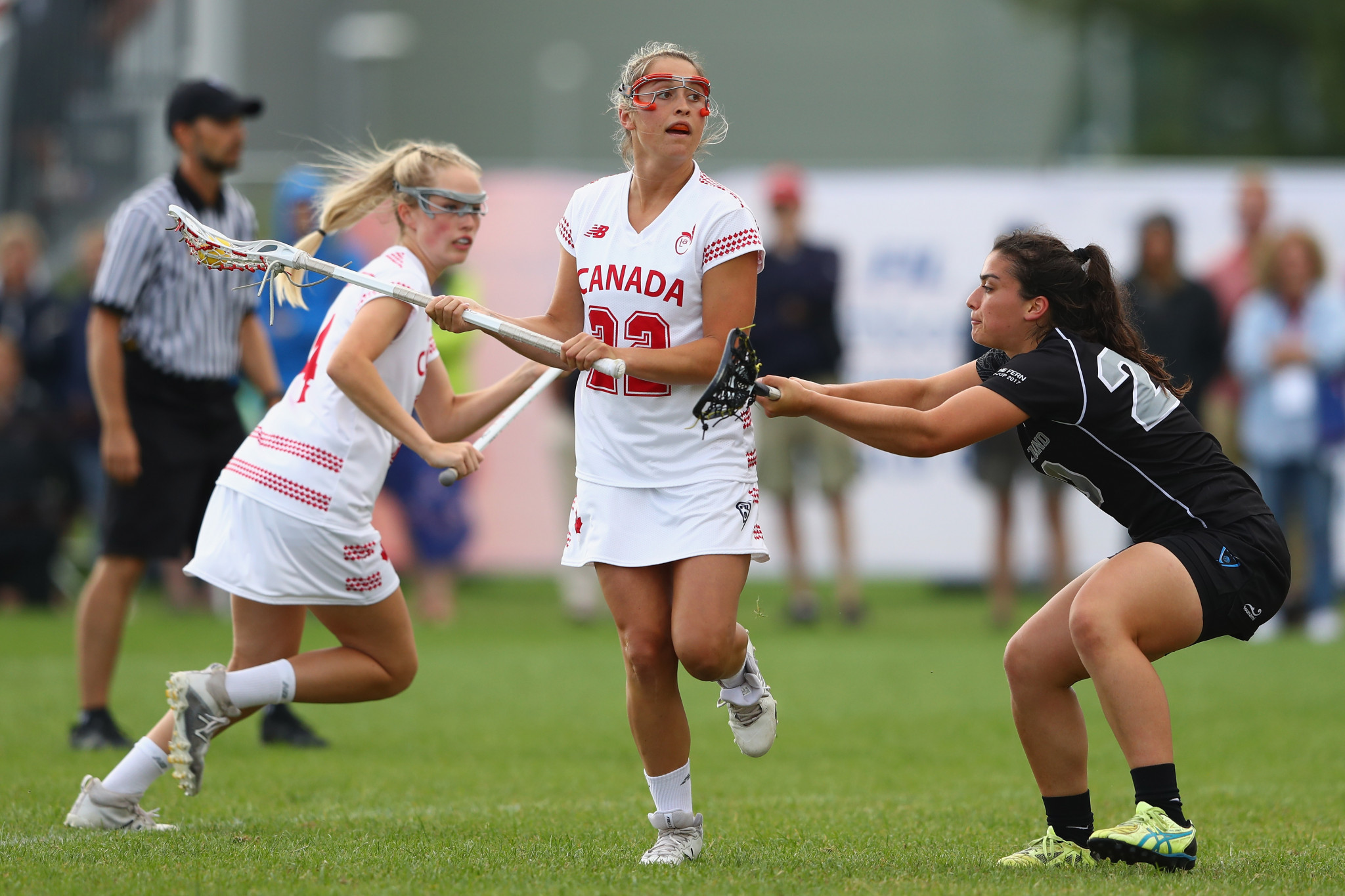 The United States and Canada shared the spoils in both the men's and women's tournaments at the World Lacrosse Super Sixes event in Sparks in Maryland.

Led by a hattrick from Ryan Lee, Canada won their opening fixture against the Haudenosaunee 17-16 at Tierney Field.

The game was forced into overtime, but Canada eventually prevailed as Jeff Teat scored the golden goal with a little over three minutes remaining.

A colossal performance by Drake Porter saw him produce 10 saves.

The first grudge match between neighbours US and Canada saw the US edge the win after an inspired performance by Ryan Conrad.

The University of Virginia athlete netted five goals on the way to victory.

The two teams then notched easy victories against Haudenosaunee before Canada got their revenge in the final game of the tournament.

Dillon Wards' 13 saves proved vital in securing the 18-12 win, resulting in both sides ending with a 3-1 win-loss record to tie the tournament.

Again, Haudenosaunee were subjected to four-straight defeats to finish bottom of the pile.

A late rally in the fourth quarter saw Canada score five goals to beat the US 17-14 in the first meeting.

A total of nine players found the back of the net for the US in the final match as they won 14-11.

Super Sixes is the fourth in a series of five events for the new brand of the sport this year, and the first international sixes competition for Canada and the US.

The sixes format was developed and officially launched in May in a bid to accelerate the growth of lacrosse.

Major differences to the traditional lacrosse game include a smaller field, fewer players, a condensed game length, fewer stoppages in play and the addition of a 30-second shot clock.

It is hoped the discipline will appeal more to the International Olympic Committee, which wants to reduce the cost and complexity of the Games and promote more youth-focused sports.

World Lacrosse is aiming to get sixes on the Olympic programme at Los Angeles 2028.

The format is due to be played at the Birmingham 2022 World Games.