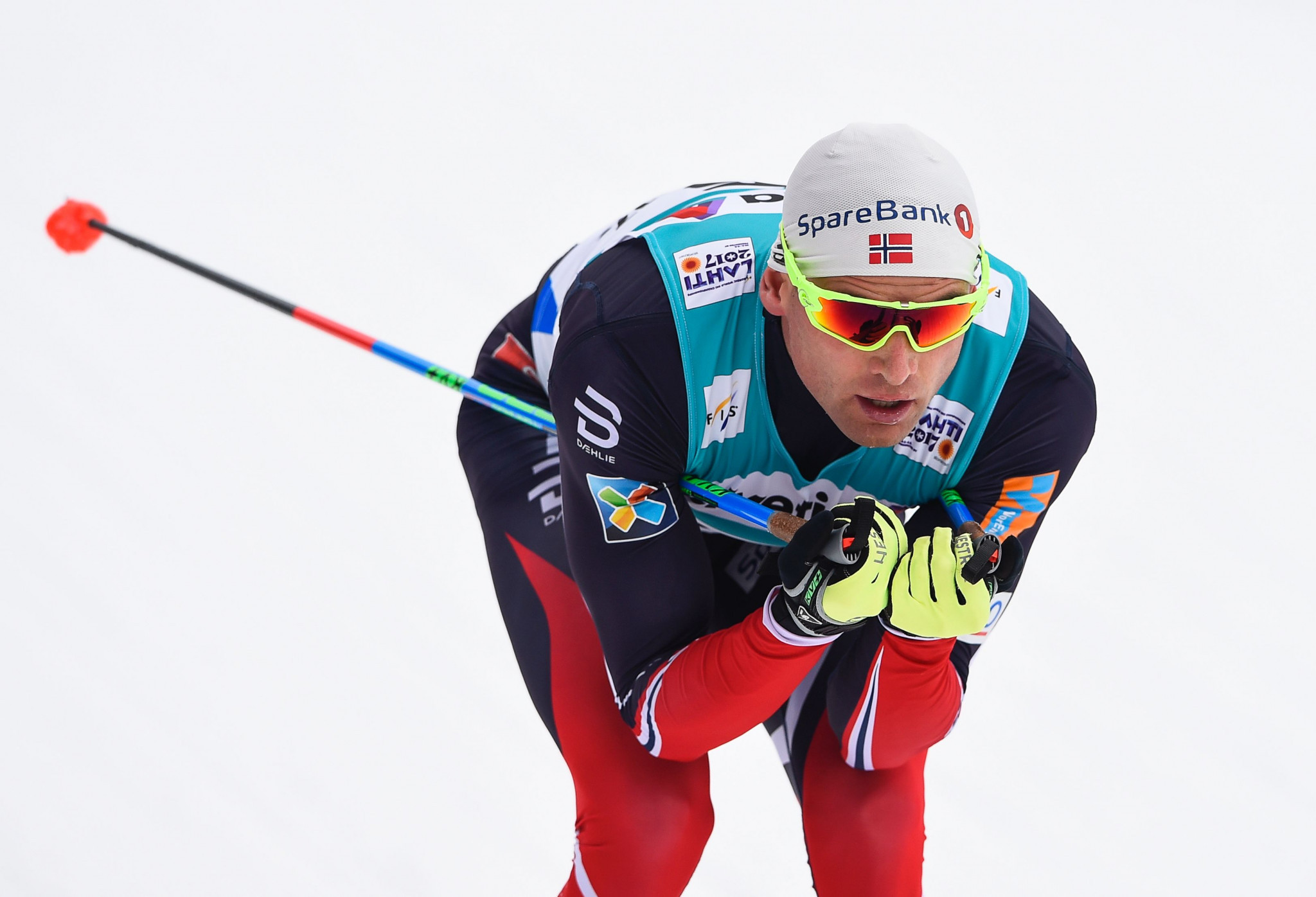 The Norwegian won 4x10 kilometres relay gold medals at the 2015 World Championships in Falun and 2017 event in Lahti.

Dyrhaug finished 13th in the 50km mass start contest at Pyeongchang 2018 on his Olympic debut, but suffered a should injury at the Games which has hampered his ability to compete since.

"When I do not feel I can do my best anymore, I give up while the game is good," Dyrhaug wrote when announcing his retirement.

In addition to the World Championship gold medals, Dyrhaug also won a 15km individual bronze at Lahti in 2017 - something he pinpointed as a career highlight.

"After all, it's not just the results that I look back on with pleasure," he added.

"I have countless fond memories of gatherings and races with great teammates and friends that I would never have been without.

"I have experienced many ups and downs, but the ups taste best after you have had a few blows to the face."