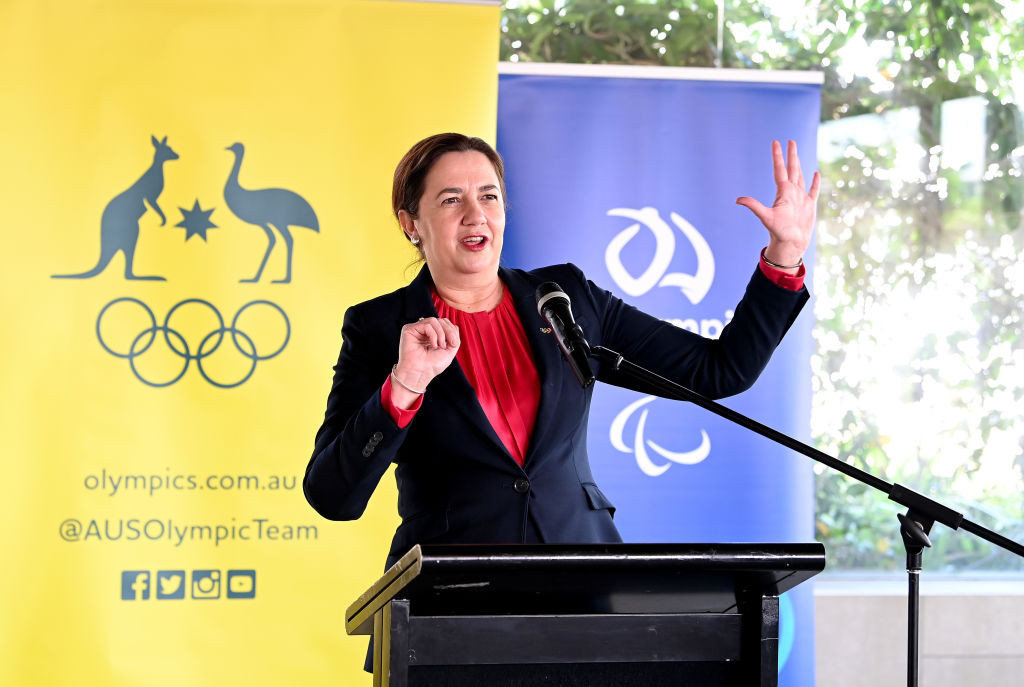 The Queensland Government has been accused of "political trickery" and secrecy after tabling laws to set up the Organising Committee for the Brisbane 2032 Olympic and Paralympic Games.

Under the laws, Organising Committee emails and documents "of a confidential nature that was communicated in confidence" will be protected from right of information applications.

It has led to criticism from the Liberal National Party of Queensland, which claims it could prevent information and files linked to the organisation of the Games from ever being released.

"The legislation states that all documents relating to the Games are not subject to the Right to Information Act," said Liberal National Party integrity spokeswoman Fiona Simpson.

"This is political trickery at its worst.

"It means all aspects of Queensland preparing for the Games cannot be scrutinised."

Brisbane was officially rubber-stamped as the host city for the 2032 Olympics and Paralympics in July, and the early build-up to the Games has already been dominated by political wrangling and friction over the funding of the event.

The Organising Committee is set to feature 14 members under the laws, at least half of which must be women.

There is also a dedicated space for an indigenous representative.

Brisbane was the only candidate for the 2032 Olympics and Paralympics after being targeted by the IOC under its new process for selecting venues for the Games.