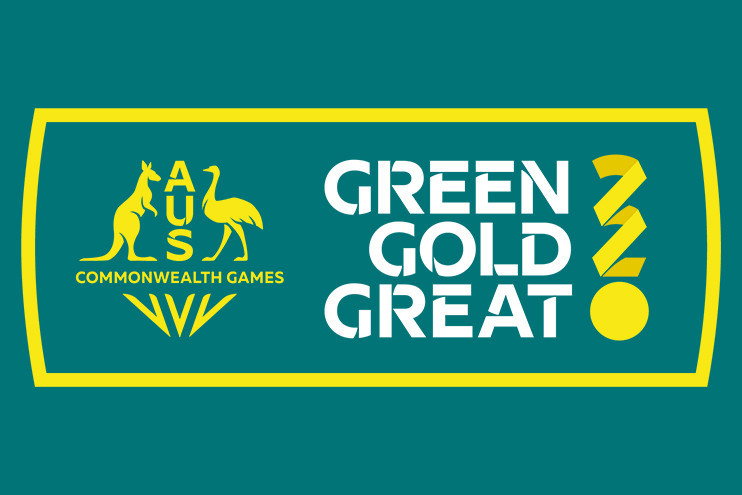 The re-naming comes with AUD$3.4 million (£1.8 million/$2.5 million/€2.2 million) due to be allocated in the second round of funding, as the country prepares for Birmingham 2022.

This cash will be used to back bespoke activities which were not covered in the first round, when AUD$4.4 million (£2.4 million/$3.3 million/€2.8 million) was paid out.

There will also be coaching support for 3x3 basketball and lawn bowls, and final preparation camps in track cycling, hockey, gymnastics and weightlifting.

Additional medical support will also be provided in beach volleyball.

Australia hopes to top the medal table at Birmingham 2022, with the CGA funding a legacy of the country hosting the Gold Coast 2018 Games.

"The funding is designed to complement rather than replace or replicate any other sources of funding such as via Sport Australia or the Australian Institute of Sport (AIS)," said CGA chief executive Craig Phillips.

"And in some sports where Olympic related funding is minimal, this funding has provided a lifeline for their athletes and the sport.

"This investment in our sports and athletes is something Commonwealth Games Australia is very proud of, and we look forward to working with our member sports to tell the stories of our athletes in the final countdown to next year's Games."

Australia topped the medal table at Gold Coast 2018, winning 80 golds, and plans to send its largest ever team to an overseas Games in Birmingham.

"It's a home Games for England and we know how keen they will be to wrestle back the mantle of the Commonwealth's number one nation," Phillips said.

"CGA looks forward to continuing the work with sports and high-performance partners at the AIS, the Australian Olympic Committee, Paralympics Australia and State and Territory Institutes of Sport to ensure the best possible preparation for Australian athletes to compete at the Games."

The CGA funding comes from investments, sponsorships and fundraising.