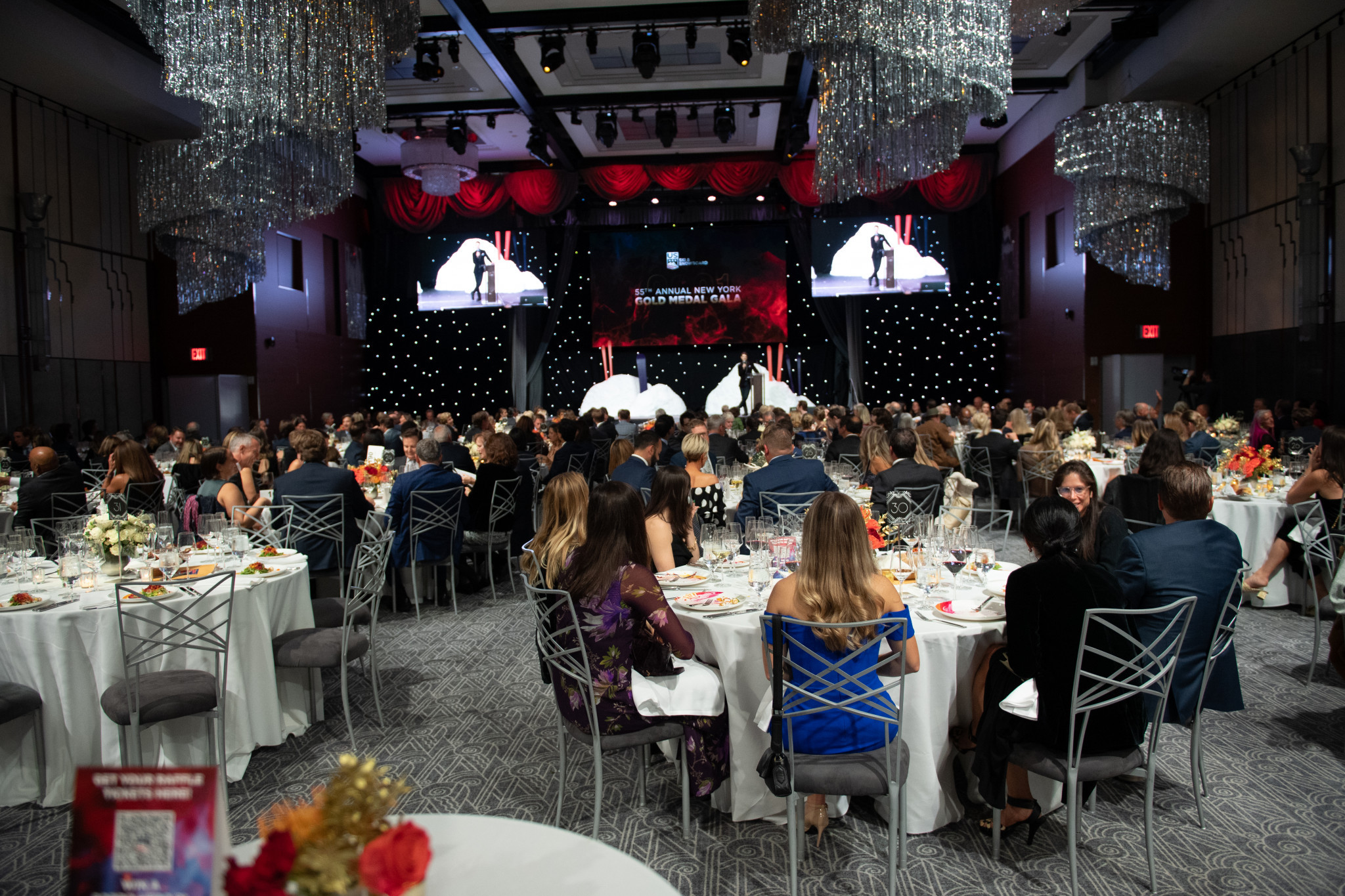 The in-person Gala at New York City's Ziegfeld Ballroom made its return after last year's event was moved online because of the COVID-19 pandemic, although a virtual alternative remained in place for guests to participate.

The Gala is U.S. Ski & Snowboard's largest annual fundraiser and usually used as a send-off for athletes before they start the winter season, but current team members were unable to attend "to ensure their utmost safety heading into this competition season".

Several American skiing and snowboarding legends were at the in-person event, with the Olympic men's moguls champion at Nagano 1998 Jonny Moseley serving as host for the evening.

She auctioned her giant slalom leader bib from last month's victory at the International Ski Federation Alpine Skiing World Cup in the Austrian resort of Sölden, and expressed her gratitude to those in attendance for their donations.

"What an incredible evening... thank you to all of the generous donors for your support," Shiffrin said.

"For a governing body like ours [that doesn’t receive Government funding] the overwhelming support virtually and in-person makes all the difference.

"It was the most successful gala to date, and that is because of all of you.

"To merely say, ‘Thank you’ is not enough.

"Your support truly means the world."

Dexter Paine was recognised for his contributions to U.S. Ski & Snowboard, and Emeritus chief executive Tiger Shaw and his replacement as the organisation's President and chief executive Sophie Goldschmidt were both present.

"I could not have asked for a better way to cap off my second week with U.S. Ski & Snowboard," she said.

"It was truly an honour to witness the passion and support we all have for our sports, and the athletes."