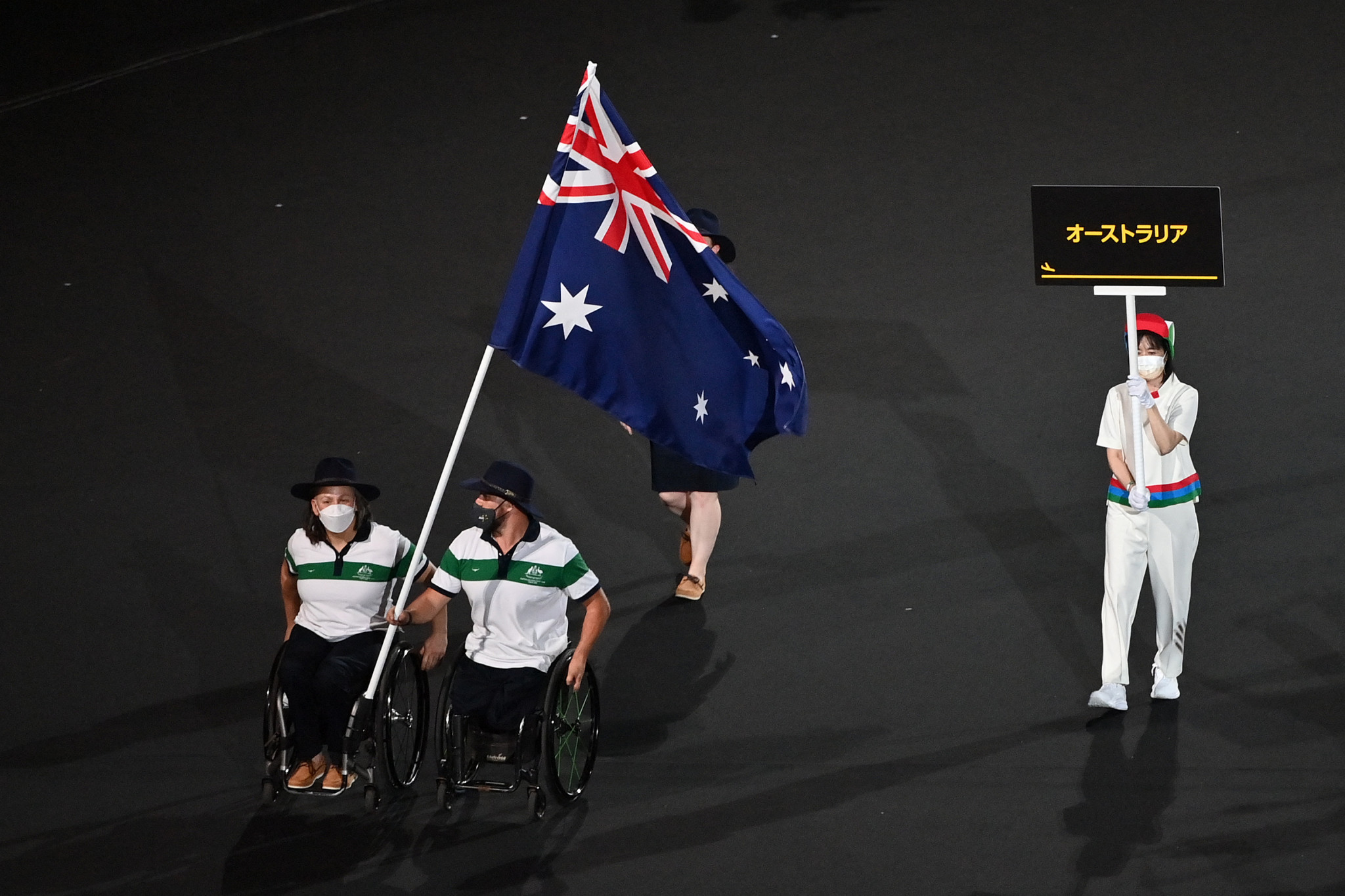 Tributes have been paid to Bruno Moretti, a member of the Australian team at the inaugural Paralympic Games in Rome in 1960, who has died.

He was born in Ivanoe in the Australian state of Victoria in 1941, with his spine dislocated while he was delivered four hours after his twin brother.

Described as one of the "most revered pioneers" of the Australian Paralympic Movement, Moretti competed at the first Australian Paralympic Games in March 1960 before representing the country in wheelchair basketball and table tennis, winning a silver medal in the men's doubles class B event in the latter sport.

He then competed in athletics at the Paralympic Games in Tel Aviv in 1968, where he won a gold medal in the slalom A race.

Moretti also won silvers in the men's 100 metres wheelchair A and the 4x40m relay open on his second appearance at the Games.

He then served as a coach for Australia's wheelchair basketball team at the 1984 Games, held in New York and Stoke Mandeville, as he continued his involvement in Paralympic sport.

The Australian Paralympic movement has lost one of its most revered pioneers, following the passing of Bruno Moretti: https://t.co/V9fDz7TmNO.

Our deepest condolences are extended to Bruno’s loved ones and team-mates on behalf of the entire Australian Paralympic movement. pic.twitter.com/IunHZnTkZb

"Representing Australia to me was the best thing to do, especially being disabled," he told Paralympics Australia.

"Well in 1960 it was a new thing, and because I had been brought up in an Italian family, going over there and living away from my family was a totally different ball game, it was a new experience for me.

"My mother was absolutely elated when she found out, especially going to Italy because that’s where she was from."

Lynne Anderson, the chief executive of Paralympics Australia, expressed the organisation's "deepest condolences" to those close to Moretti.

"The Paralympic Games has become the global phenomenon it is today because of the contributions made by Bruno and his fellow trailblazers, who made incredible progress despite the countless challenges they faced in the early Paralympic era," Anderson said.

"The determination and the resilience displayed by Bruno and his teammates really was remarkable.

"Every Australian Paralympic team that has followed over the past 60 years is in debt to them all.

"We have lost an important figure in our history, which is very sad indeed."