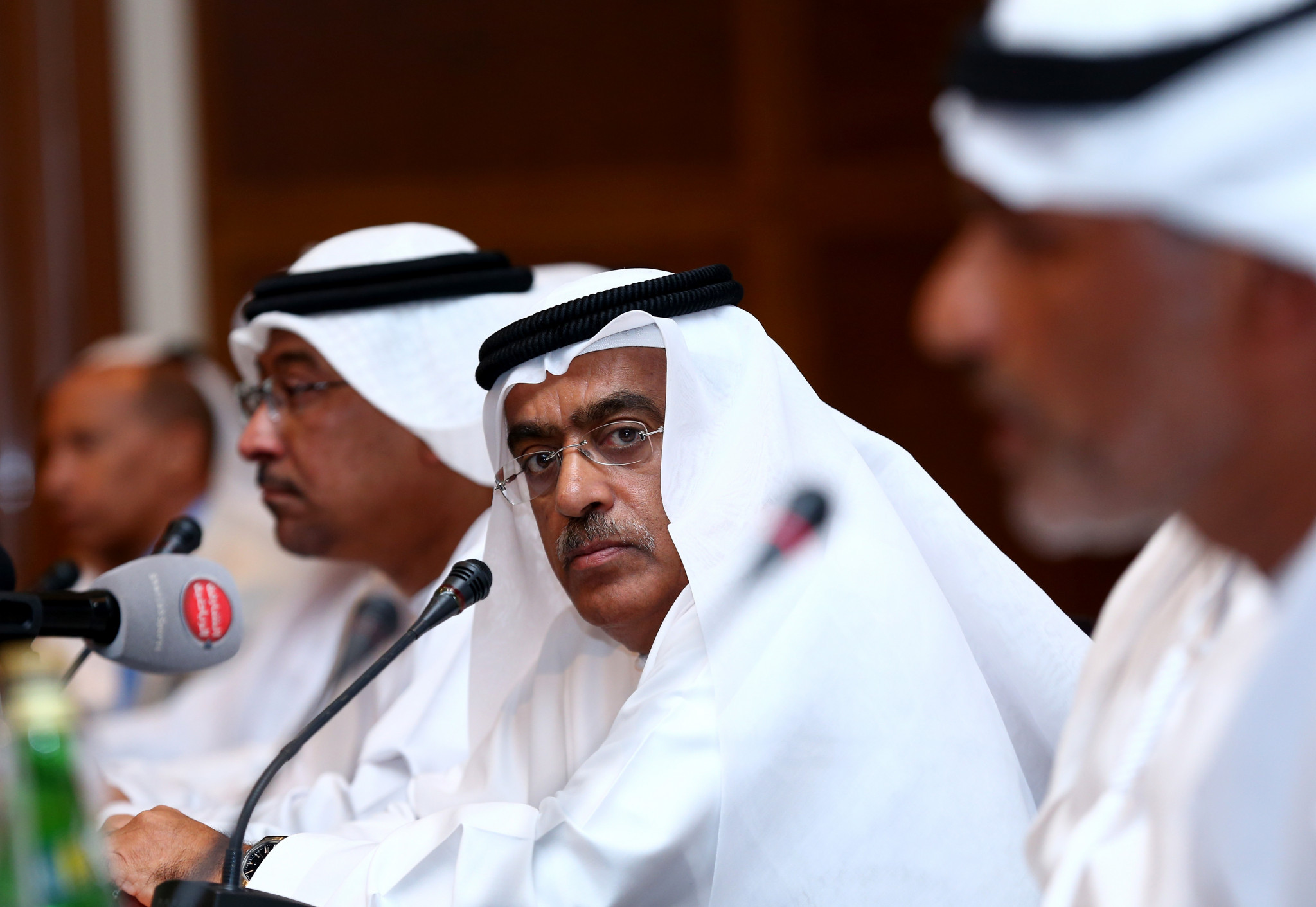 Former World Athletics Council member Ahmad Al Kamali has failed to overturn his six-month ban at the Court of Arbitration for Sport (CAS) after he gifted watches to African delegates.

Al Kamali was sanctioned in December after giving watches to African delegates at the Confederation of African Athletics Congress in Ethiopia's capital Addis Ababa in 2015.

He was accused of doing so to persuade the delegates to vote for him as a World Athletics Council member.

This was in breach of Article C5 (21) of the World Athletics Code of Ethics, relating to the behaviour of candidates for elected positions.

This was upheld by the CAS, but it cleared Al Kamali of breaching Article D2 (26) which concerns gifts and other benefits.

A CAS statement said this was because the gifts were "not of more than nominal value".

As a result, its panel "reduced the sanctions proportionally by setting aside the fine".

Al Kamali sat on the World Athletics Council, previously the International Association of Athletics Federations Council, between 2011 and 2019.

He was a candidate for vice-president at elections held in Doha in September 2019, but was dramatically prevented from standing at the last minute after he was suspended by the Athletics Integrity Unit amid the watches investigation.

This decision was taken so late that he had already arrived at the Qatari capital's Sheraton Hotel in anticipation of the vote.

The Emirati admitted to the resulting probe that he had gifted Continental Watches branded with the UAE Athletics Federation logo during the Congress in Ethiopia.

He claimed that UAE tradition meant he would not travel anywhere without a gesture of some kind.

However, Morocco's Said Aouita, winner of the Olympic 5,000 metres title at Los Angeles 1984 and who was also in Ethiopia, alleged that he had seen Continental Watches, Rolex watches and "stacks of dollar and Euro bills" in Al Kamali's hand luggage.

The World Athletics Ethics Board dismissed this claim after being troubled by "inconsistencies" in Aouita's account, and claimed the pair had fallen out after previously being friends.

It ruled that the price of Al Kamali's watches did not matter as "they are gifts of a type which are in principle capable of influencing or being seen as improperly influencing another person".

Al Kamali, whose ban has now expired, was also described as an "unsatisfactory witness".

"On many occasions he refused to answer questions which were put to him," the Ethics Board claimed.