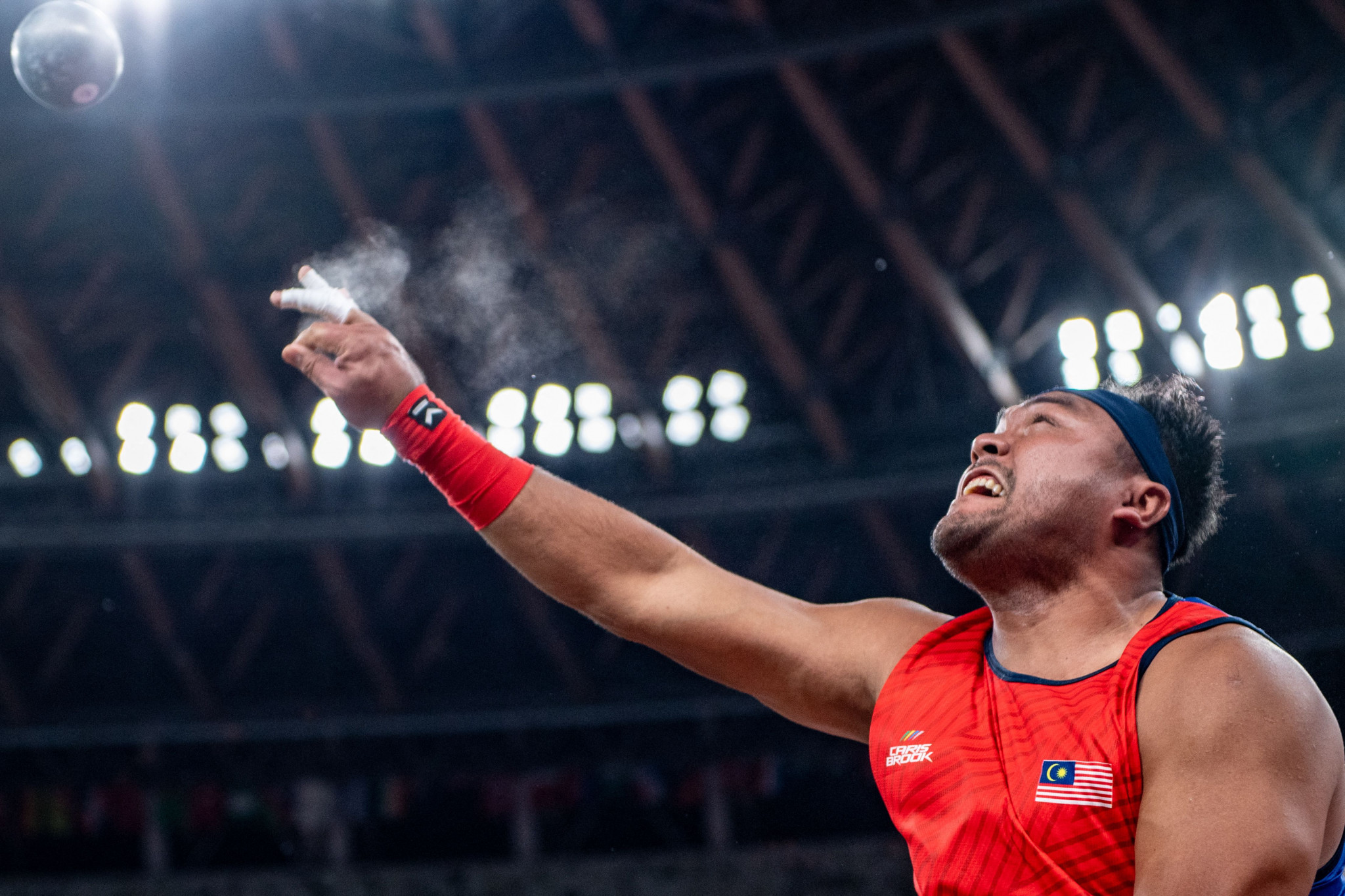 The investigation into the disqualification of Malaysia's Muhammad Ziyad Zolkefli at the Tokyo 2020 Paralympics has upheld the initial decision, stating there is no evidence that Ziyad arrived at the call room at the appointed time.

Ziyad thought he had won the gold medal in the men's F20 shot put after he threw a world record 17.94 metres.

However, he was later disqualified for arriving at the call room three minutes after his allotted time following an appeal by Ukraine, with Ukrainian shot putter Maksym Koval subsequently handed the gold medal.

The investigation, led by World Para Athletics (WPA), had upheld the disqualification, for which Ziyad, who won T20 shot put gold at Rio 2016, was awarded with a Did Not Start (DNS), as confirmed by Malaysian Youth and Sports Minister Datuk Seri Ahmad Faizal Azumu.

Azumu announced there was no evidence from the interviews and documents analysed that could prove Ziyad had arrived at the appointed time.

"The Youth and Sports Ministry will also ensure the necessary follow-up action to be taken by athletes, coaches and officials, especially for awareness, improvement and reference purposes so that this incident is not repeated," Azumu said in a statement.

"The throw made by Muhammad Ziyad at the 2020 Tokyo Paralympics, however, is greatly appreciated."

Malaysia Para Athletes Association and National Sports Council is said to still submit its views on the incident to WPA.