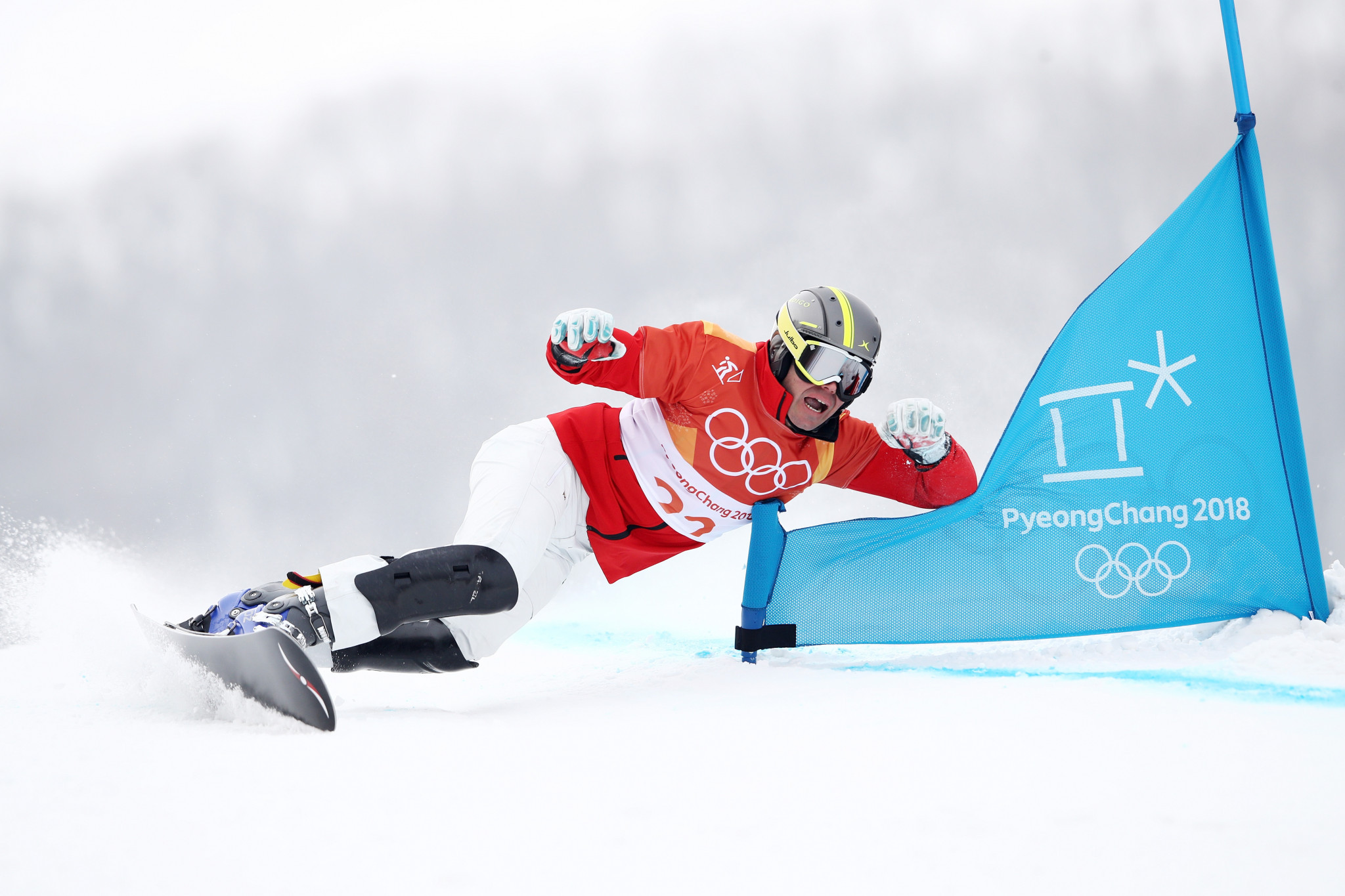 Jasey-Jay Anderson is hoping to continue his record of racing at every Winter Olympics where snowboarding has featured.

The 46-year-old Canadian is hoping to feature at a seventh Games in Beijing next year, having competed at every edition of the Winter Olympics since Nagano 1998.

Anderson says as he gets older he is less worried about his legs, and more about his mind.

"As I’m getting older, my conscience is definitely taxing me more," said Anderson, as reported by the Toronto Star.

If he does qualify, Anderson plans to approach the competition with a relaxed attitude saying: "I’m going to see what I’m made of. In the end, that’s what we all want: to discover our own limits and see what we can do."

Anderson’s journey is set to start at a selection race in Nakiska in Canada this month, which could potentially lead to the opportunity to compete on the World Cup circuit in December.

Snowboarding competition at the Beijing 2022 Winter Olympics is scheduled to take place from February 5 to 15 at the Genting Snow Park in Zhangjiakou and the Big Air Shougang in Beijing.

TOP STORY: GAISF to be dissolved after vote at Extraordinary General Assembly