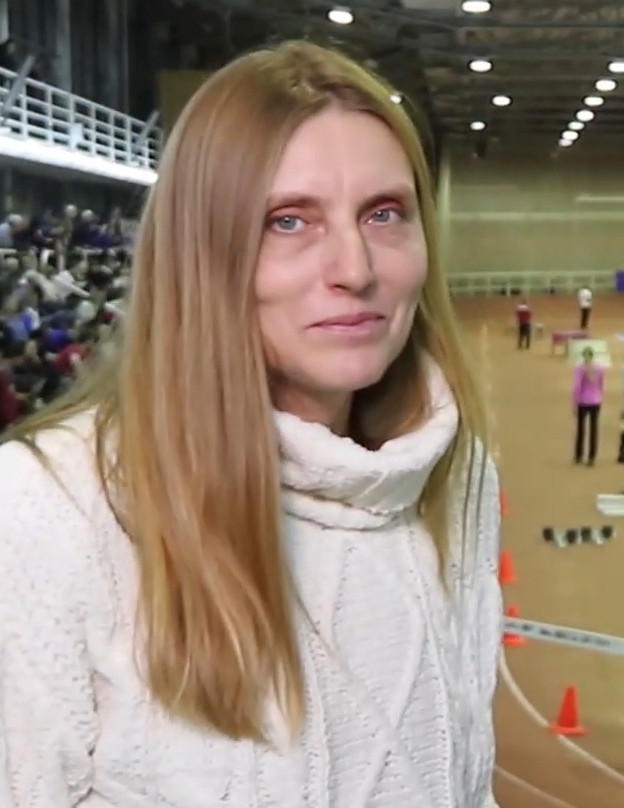 Irina Privalova, President of the Russian Athletics Federation (RusAF), will address the 53rd Congress for the sport’s world governing body which is due to start tomorrow.

The two-day Congress will be the first to be held virtually in a biennial sequence that started in Stockholm during the staging of the 1912 Olympics.

Privalova, a multiple sprint medallist and winner of an Olympic gold in 2000 after switching to the 400 metres hurdles, failed to get elected as RusAF President in 2020 but took over in February this year after the victor in that election, Peter Ivanov, left to take up a Government post.

But the former sprint star will have her work cut out if she wants to make an impression upon the virtually gathered representatives.

It is understood that Rune Andersen - chair of the Taskforce overseeing the Russian Federation’s return to competition after the ban applied in November 2015 following revelations of a state-run doping system - will recommend Congress continues the suspension until the World Athletics Council has decided reinstatement goals have been met.

One of the other main items on the agenda will be the approval of the eight-year World Plan from 2022-2030.

This is the outcome of the largest ever review of the sport and it will build on the World Athletics four-year strategic plan and the four goals of more participation, more people, more fans, and more partners.

The World Plan will develop governance and integrity reforms and the work of the Athletics Integrity Unit.

It covers the spectrum of athletics from school and recreational athletics through to elite performers, forming a roadmap that addresses both elite programme priorities and the increased interest in health and fitness and recreational running.

Other key topics addressed include social responsibility and interest in sustainability, linking to the health, education, diversity, gender, social and environmental agendas which are becoming increasingly important to communities and Governments.

The biennial Congress is the highest authority of World Athletics and the sport of athletics worldwide.

The World Athletics Council, Executive Board and other bodies are accountable to Congress and must report annually to it.

The Congress of World Athletics consists of the 214 Member Federations represented by up to three delegates each.

The Congress meets every two years, usually at the time of the World Athletics Championships, although this link has been broken by the postponement to 2022 of the next Championships which is scheduled to be hosted in Eugene in the United States.