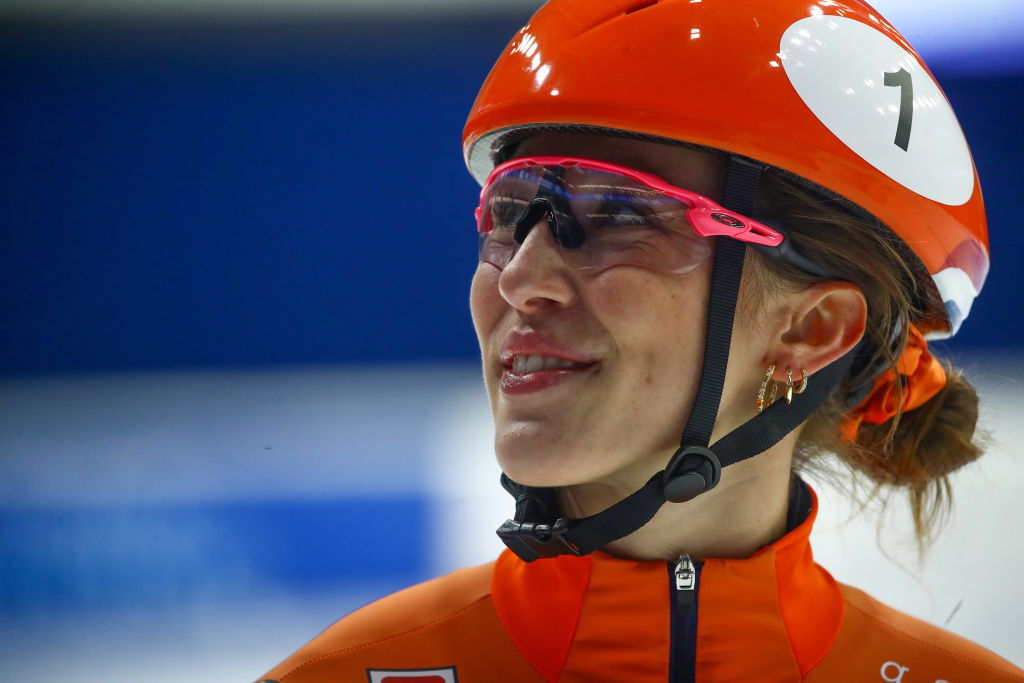 The final places in the short track event at the 2022 Winter Olympic Games in Beijing will be up for grabs at the International Skating Union (ISU) World Cup in Dordrecht this weekend.

The competition at the Optisport Sportboulevard in the Dutch city, scheduled to run until Sunday (November 28), is the last Short Track World Cup before the 2022 Winter Olympics open on February 4.

Only the Four Continents Championships and the European Championships remain for short track speed skaters prior to the Games in the Chinese capital.

Olympic 1000m champion Suzanne Schulting arrives for the event on home soil having dominated the last stop on the World Cup circuit in Debrecen in Hungary last week.

Schulting, also a multiple world champion, swept the women’s events to send a message to her rivals prior to Beijing 2022.

Olympic 500m gold medallist Arianna Fontana is among the other athletes seeking glory in Dordrecht.

The Italian leads the 500m World Cup standings having recorded a series of consistent results so far this season.

Lee Yubin of South Korea leads Schulting in the race for the 1500m World Cup title.

Lee’s compatriot Hwang Dae-heon, the 2019 world champion over 500m, will be one of the headline names in the men’s races.

Pascal Dion of Canada, China’s Ren Ziwei and Shaolin Sandor Liu of Hungary will also be in action as they continue to hone their preparations for Beijing 2022.

France’s men, the French and Japanese women’s teams, and the Hungarian and Belgian mixed teams will be among those battling it out for vital points.