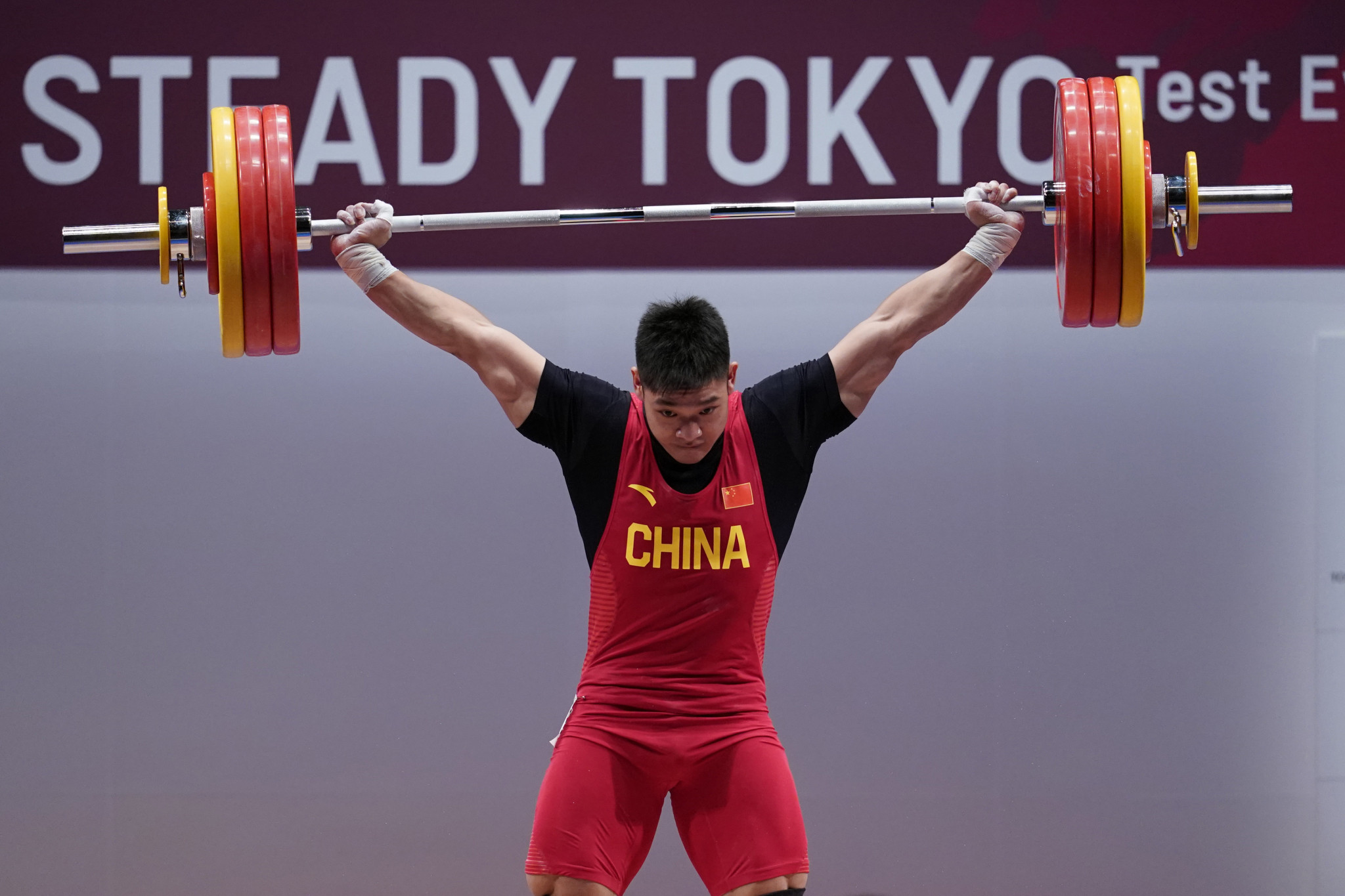 China has withdrawn its team from the International Weightlifting Federation (IWF) World Championships, which start in Tashkent in Uzbekistan next Tuesday (December 7).

The decision has been confirmed to insidethegames by the Chinese Weightlifting Association (CWA).

It was taken because of travel and quarantine difficulties caused by the COVID-19 pandemic.

The absence of Chinese athletes will open up several contests and, on paper at least, appears to give a big boost to the prospects of Colombia’s 15-strong team.

China had entered four men and four women for the World Championships, which will run from December 7 to 17.

It was not China’s strongest team but the eight included four former world champions and the 81 kilograms snatch world record holder, Li Dayin.

Strong medal contenders from China will now be missing from four weight categories in which Colombia has highly-rated athletes, boosting the chances of Luis Mosquera and Francisco Mosquera at 67kg, and Brayan Rodallegas at 81kg.

In the women’s events Rosive Silgado at 49kg and Yenny Alvarez at 59kg stand to gain.

Another big name missing from the 49kg category is the Tokyo 2020 Olympic Games silver medallist Mirabai Chanu of India.

She withdrew on the advice of India’s head coach Vijay Sharma, who said, "We had sent Mira’s entry but her performance is not very proper right now.

"We are working on her snatch technique a little."

Chinese weightlifters, plus support personnel and officials of the CWA, have already had to endure two lengthy periods of quarantine after returning from the Asian Championships in May and the Olympic Games in August.

As the new Omicron variant of COVID-19 is causing concern across the world, China has some of the strictest border controls and quarantine conditions.

Flights are restricted, and any Chinese citizens returning from abroad must undergo 14 days of quarantine, which can be extended to 28 days by local authorities.

A team of 57 were quarantined for four weeks after the Asian Championships, which were also in Tashkent, and the post-Olympic quarantine period was three weeks.