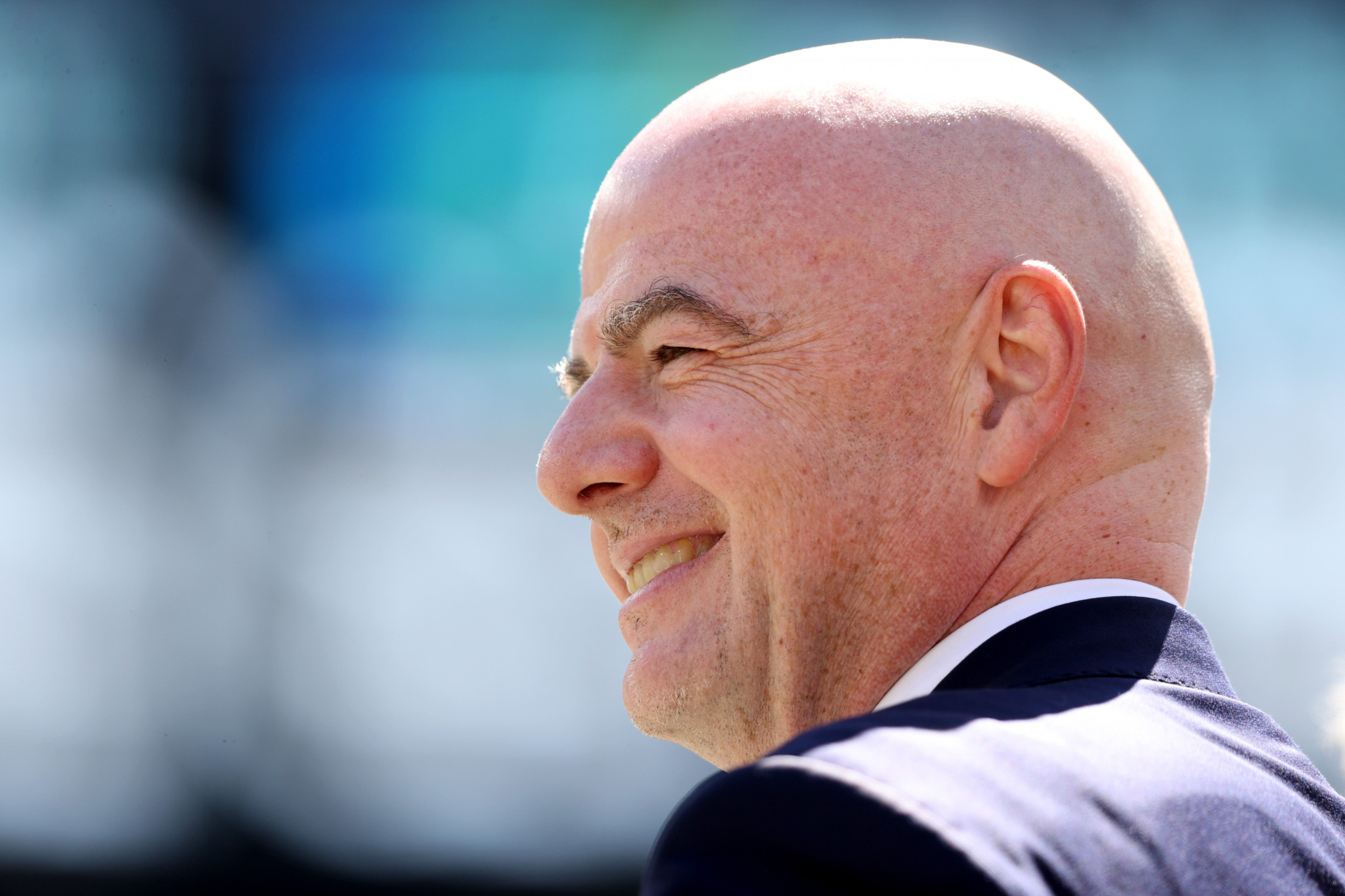 FIFA President Gianni Infantino has met Football Federation Islamic Republic of Iran (FFIRI) President Shahabaldin Azizi Khadem in Doha, with talks over women’s football claimed to be on the agenda.

The meeting was held alongside the FIFA Arab Cup, which is serving as a test event for the Qatar 2022 FIFA World Cup.

FIFA has faced issues with the FFIRI in recent years, with government interference and Iran’s policy of banning women from entering stadiums among key issues.

The FFIRI held its Presidential election earlier this year, while FIFA demanded changes be made to the FFIRI's statutes, alleging Government interference.

FIFA first told the FFIRI changes needed to be made in 2019 and last May rejected a set of FFIRI documents it judged did not resolve the issues.

The FFIRI was threatened with suspension if its statutes were not brought in line with FIFA requirements.

Elections were held in February after the FFIRI resolved FIFA’s concerns, with Khadem beating rival Kiumars Hashemi by 49 votes to 38 in the second round of voting.

Khadem vowed to organise the federation following his election, as well as promising to promote women’s football.

FIFA said the meeting between Infantino and Khadem in Doha saw exchanges over women’s football, overall infrastructure and development.

The FFIRI quoted Infantino following the meeting, with the FIFA President having reportedly stressed the importance of the federation’s statutes being adhered to and ensuring women can attend matches.

"In this short time that the President of the Iranian Football Federation has taken office, many positive changes have been evident, one of the most important has been attention to women's football," Infantino said, as reported by the FFIRI.

"The Iranian Government has obligations towards the statutes of the FFIRI, which should be fulfilled on the due date and approved by the relevant bodies.

Infantino reportedly accepted an invitation to attend a match in Iran, with neighbouring countries and officials from Qatar expected to be invited as guests.

A charity match featuring Iranian and FIFA legends is expected to be hosted by Iran.

Iran is one of the nations bidding to host the 2027 Asian Football Confederation (AFC) Asian Cup.

Facing competition from Qatar, India and Saudi Arabia to stage the men’s continental event, the AFC is expected to award the event next year.