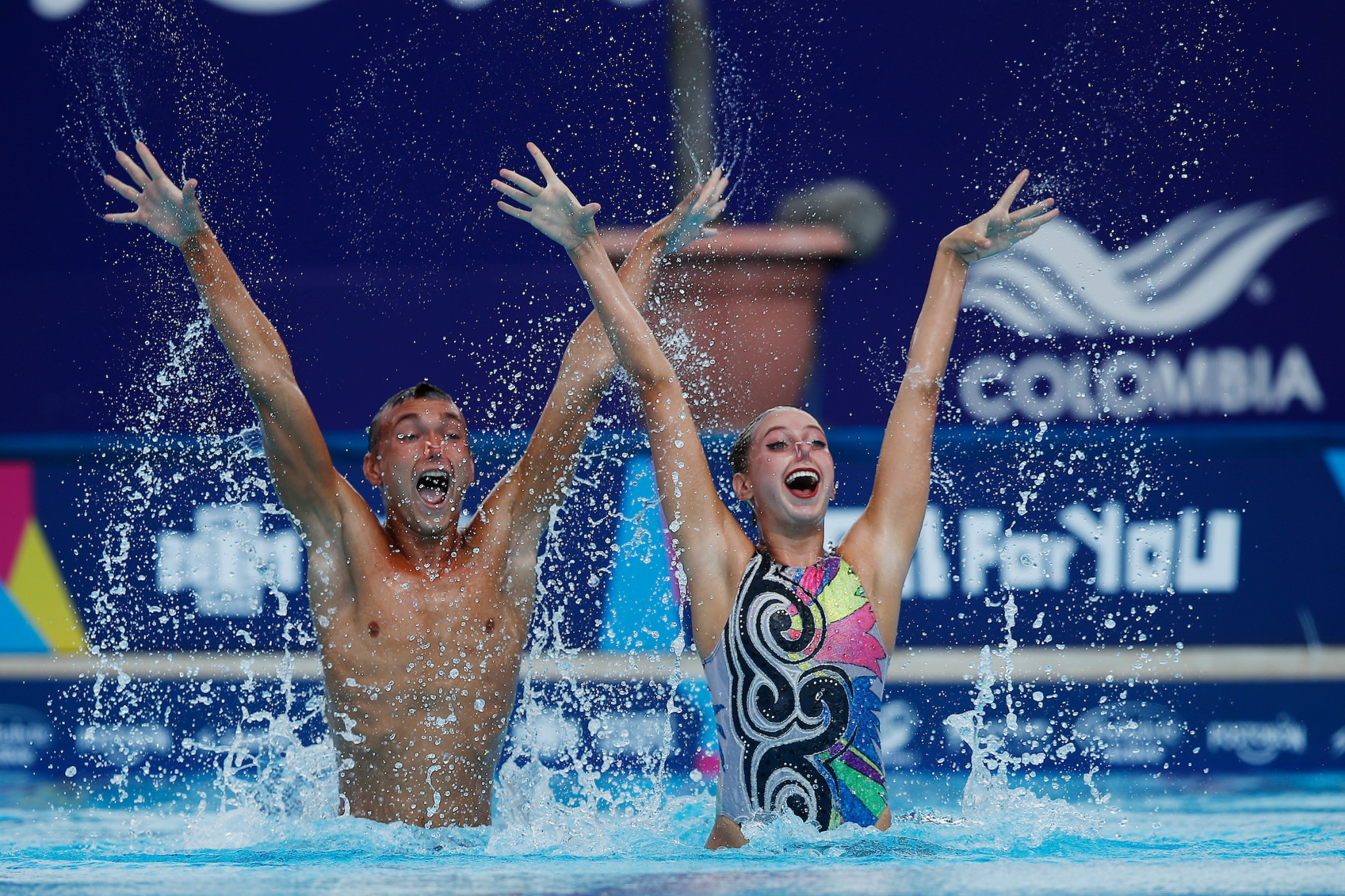 The United States prevailed by fine margins in the mixed duet artistic swimming at the Cali 2021 Junior Pan American Games to snatch gold from Mexico.

The former extended their lead today to stand on top of the podium after a masterful free routine saw them rack up 78.2667 points.

There was added pressure as the Ivy Davis and Kenneth Gaudet had to go straight after Mexico's routine.

The US pair's average score from the five judges across the execution, artistic impression and difficulty surpassed that of their rivals thanks to a supreme performance which was met with a raucous reception from their supporters.

There was a single moment in the Mexican routine which cost Diego Villalobos Carrillo and Ximena Oeriz Montano as they fell out of synchronisation, with the judges awarding the performance 77.2000 points - leaving the final score 154.0606 to 152.4413 in the US' favour.

Brazil's Celina Rangel and Murilllo Da Cunha rounded out the top three but were way off their fellow medallists with 142.3841 points.

They managed to sneak onto the podium after hosts Colombia blundered on the technical routine to only score 69.2138, and a total of 141.0805.

Cuba finished bottom of the pile with two lacklustre performances resulting in a score of 128.9052.

There are three champions still yet to be crowned in the artistic swimming competitions in Cali, with the women's team, duet and highlights events still to come.