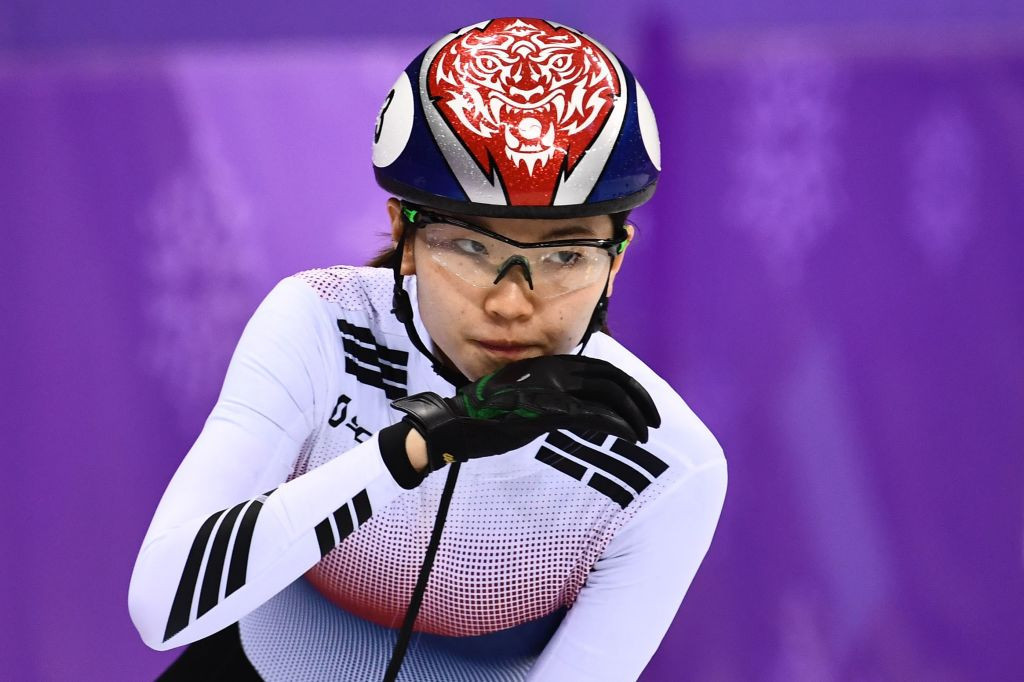 A decision on whether double Olympic short track gold medallist Shim Suk-hee will be able to compete at Beijing 2022 has been deferred following the conclusion of a probe into allegations of race-fixing.

Shim was dropped from the South Korean team after she was accused of deliberately tripping team mate Choi Min-jeong at the 2018 Winter Olympic Games in Pyeongchang after messages she sent to her coach emerged.

The Korean Skating Union (KSU) investigated and found Shim had intentionally used her right hand to push off Choi's left arm in the 1,000 metres final at Pyeongchang 2018, where the two athletes were involved in a crash.

But the KSU could not prove the act was malicious and has referred the matter to a further sports commission for another hearing.

"We couldn't confirm whether Shim's action was to prevent Choi Min-jeong from winning a medal, or whether Shim was trying to protect herself," KSU vice-president Yang Bu-nam said, according to South Korean news agency Yonhap.

The KSU said the 24-year-old, who earned 3,000m relay gold at Pyeongchang 2018 to defend the title she claimed at Sochi 2014, had admitted to mocking her team mates and coaching staff in text messages that were leaked to an online outlet in October.

The messages purportedly show Shim saying she would make team mate Choi the "female Steven Bradbury" - a reference to the Australian skater by the same name who won Olympic 1,000m gold at Salt Lake City 2002 after all of his opponents crashed - at the Games.

It sparked questions over whether Shim deliberately took Choi out during the women's 1,000m final at their home Games.

She was left off the team pending the conclusion of the investigation after the other athletes agreed the situation meant they could not train together.

Shim said she had been suffering from the affects of being abused by coach Cho Jae-beom, who was jailed for 13 years for sexually and physically assaulting her, before the Games.

She said her behaviour had been caused by the "ruthless assault" carried out by Cho in the build-up to Pyeongchang 2018.