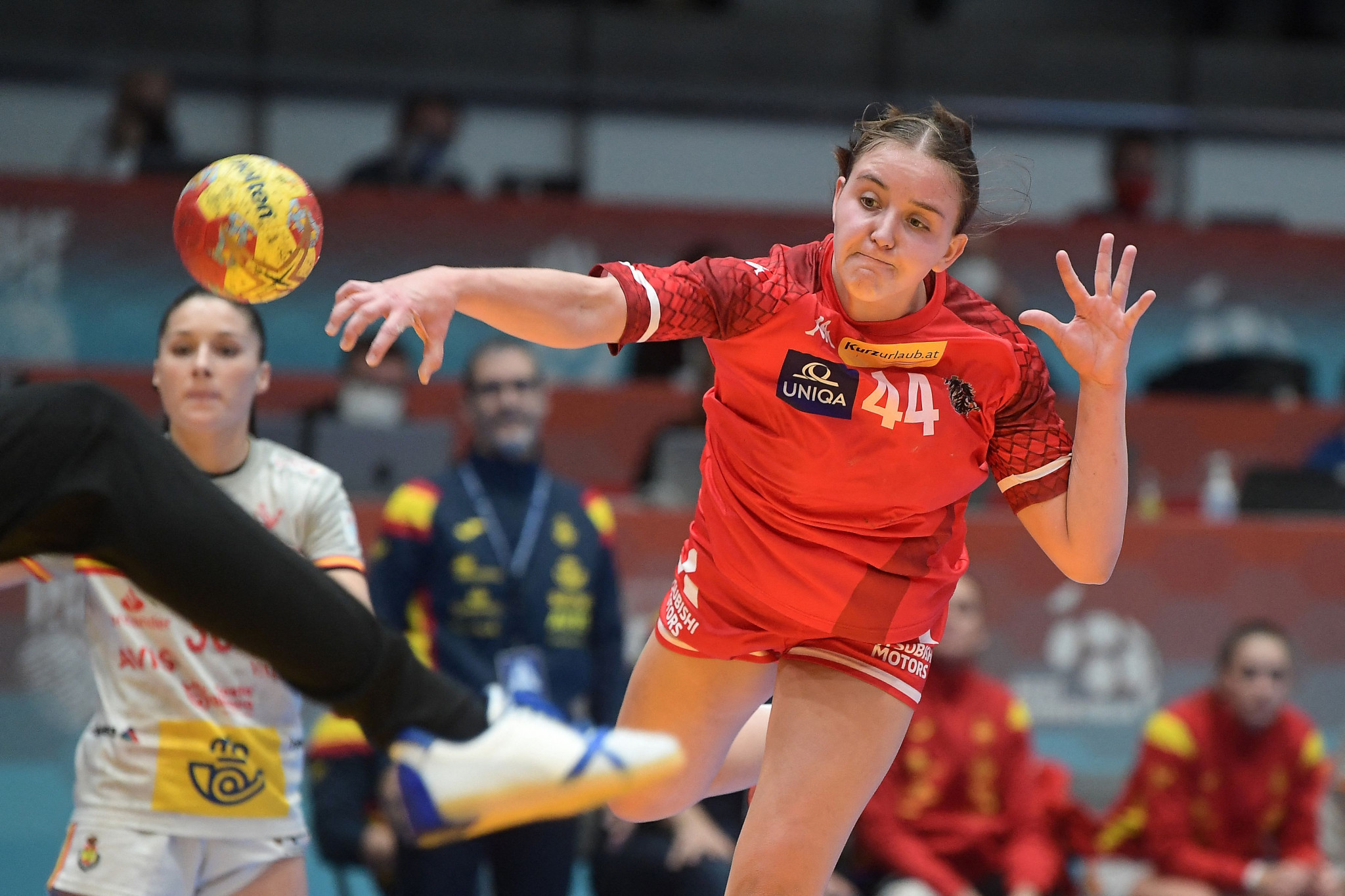 Spain, who are aiming to go one better than their silver medal last time out at their host tournament, earned a narrow 27-24 victory over Brazil.

Brazil had already secured their place in the quarter-finals.

Spain will play Germany in the quarter-finals after they lost to Denmark today.

🇩🇰🆚🇩🇪 Denmark leave no doubt as they streak to the top of Group III with a big win against Germany 💪 The result means the Scandinavian side will meet 🇧🇷 Brazil in the quarter-final, while Germany play 🇪🇸 Spain 🙌#Spain2021 #sheloveshandball pic.twitter.com/yIafa8YiC1

Denmark smashed their European rivals 32-16 to ensure they qualified for the knockout stages as group winners.

Olympic champions France and the Russian Handball Federation are already in the quarter-finals, though their match tomorrow will determine who will win the group.

In Group 2, two from The Netherlands, Norway and Sweden will join them in the quarter-finals.