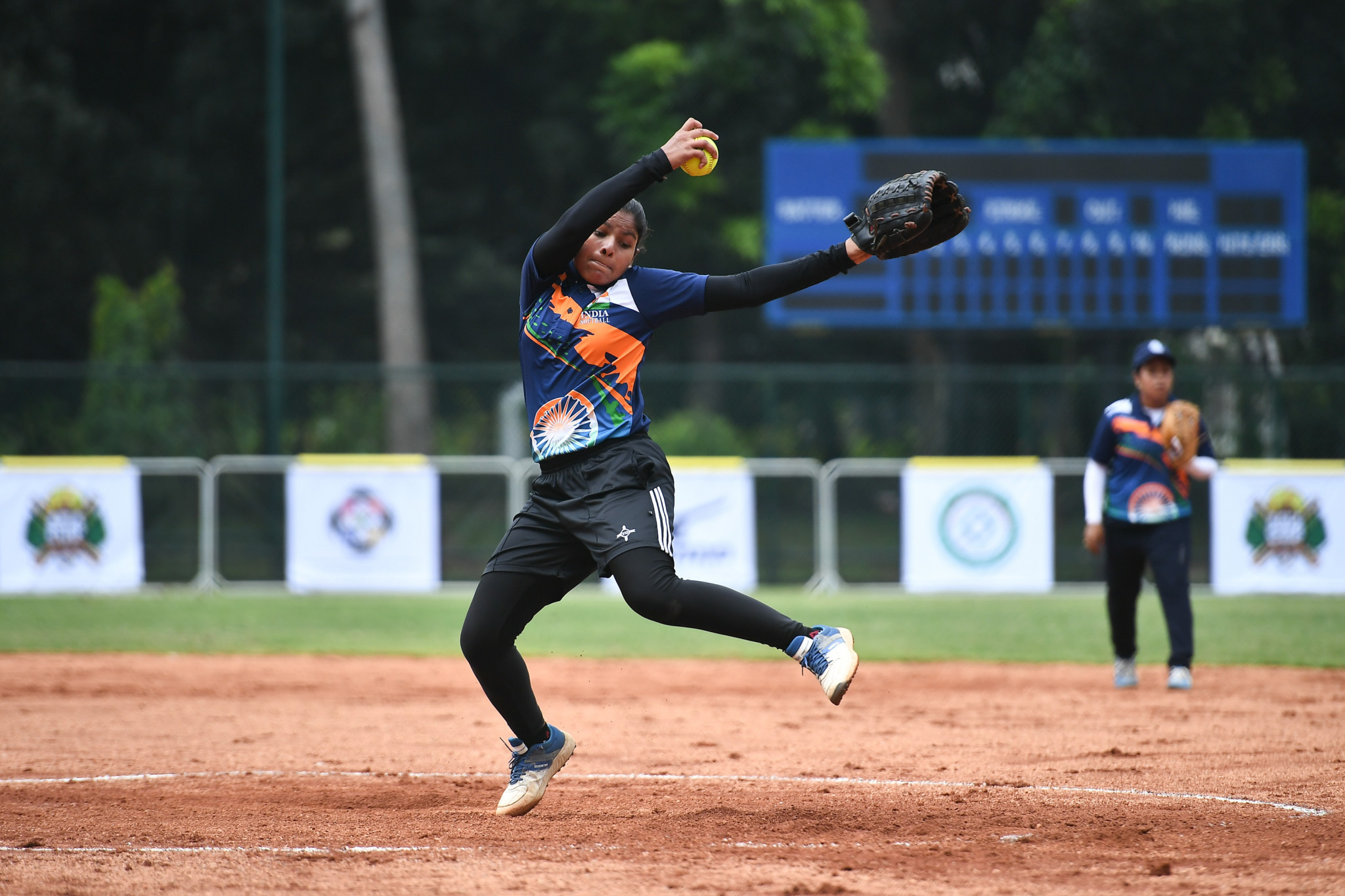 The Softball Association of India is staging trials for the women's national team as it seeks to qualify for the Asian Games.

The Indian team has never before featured at the Asian Games, but President Neetal Narang believes they have "a good chance" of reaching Hangzhou 2022.

The aim of the trials is "to ensure we send our best team," Narang told the Press Trust of India.

"We will leave no stone unturned and ensure we give our best," Narang insisted, adding that roughly 45 athletes from 13 states were expected to take part.

The trials begin a busy week for the Softball Association of India, with National Championships starting in Andhra Pradesh on Friday (December 24).

Women's softball has appeared at the last eight editions of the Asian Games.

Current Olympic champions Japan are also the reigning Asian queens and have won each of the last five gold medals.

Nine other Asian nations are above India, suggesting they face an uphill battle to qualify for Hangzhou 2022.