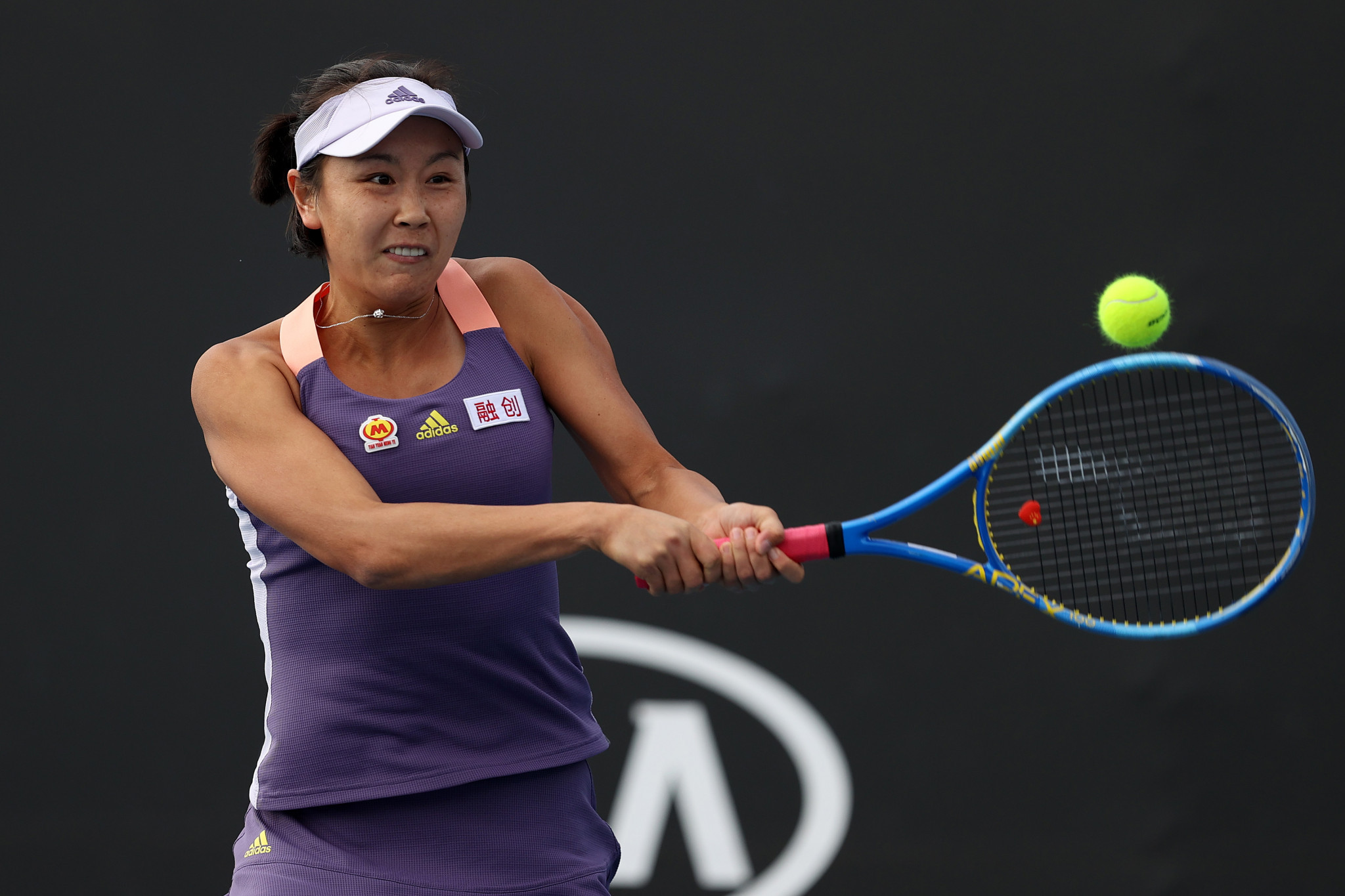 Chinese tennis player Peng Shuai has reportedly retracted sexual assault allegations and claimed she has been living freely, amid concerns for her well-being.

An essay by Peng in November was published on the Chinese social media platform Weibo, which alleged that she had been assaulted by a former senior Chinese vice-premier and high-ranking member of the Chinese Communist Party, Zhang Gaoli, 10 years earlier.

Following the incident, she said she had an on-off extramarital affair with Zhang.

Her post was taken down after just 20 minutes, leading to accusations of censorship from the Chinese state.

The tennis player allegedly denied she had made an allegation of sexual assault.

A friend sent me this video showing Chinese tennis star player Peng Shuai talked with Yao Ming, one of the most beloved players in @NBA history, this morning at an event “FIS Cross-Country Skiing China City Tour’ in Shanghai. pic.twitter.com/Ebduv5rean

"First of all, I want to emphasise that it is very important," Peng was quoted as saying.

"I have never said that anyone has sexually assaulted me.

"This point must be emphasised clearly."

The Women's Tennis Association (WTA) earlier this month suspended all tournaments in China in response to concern for Peng’s welfare.

An email to WTA chairman Steve Simon, which had been claimed to have been written by Peng, was published by Chinese state media last month.

The email saw the author say that Peng was "not missing, nor am I unsafe", adding that the earlier allegation of sexual assault "is not true".

Simon responded that he had a "hard time believing Peng Shuai actually wrote the email we received or believes what is being attributed to her".

Peng is quoted by Lianhe Zaobao as saying the message to Simon was "completely out of my own will", with the claim a translated version was made due to her level of English not being sufficient.

The latest comments add to an increasingly complicated case, with organisations such as the WTA having continued to express concern that recent videos of Peng have not proven her "ability to communicate without censorship or coercion".

The International Olympic Committee (IOC), which has held two video calls with Peng, admitted earlier this month that the tennis player was "obviously in a very fragile situation".

"If you see the allegations that she made and if you try to put yourself into the human being confronted with such a situation, and also realising what effect this has in the world, you can easily imagine and feel that this does not leave you as a human being untouched," IOC President Thomas Bach said earlier this month.

"This is why we are offering this support to her."

The case has provided a significant challenge for the IOC in the build-up to the Beijing 2022 Winter Olympics.

China’s Foreign Ministry has accused others of "malicious hyping" and "politicisation" over the Peng case.