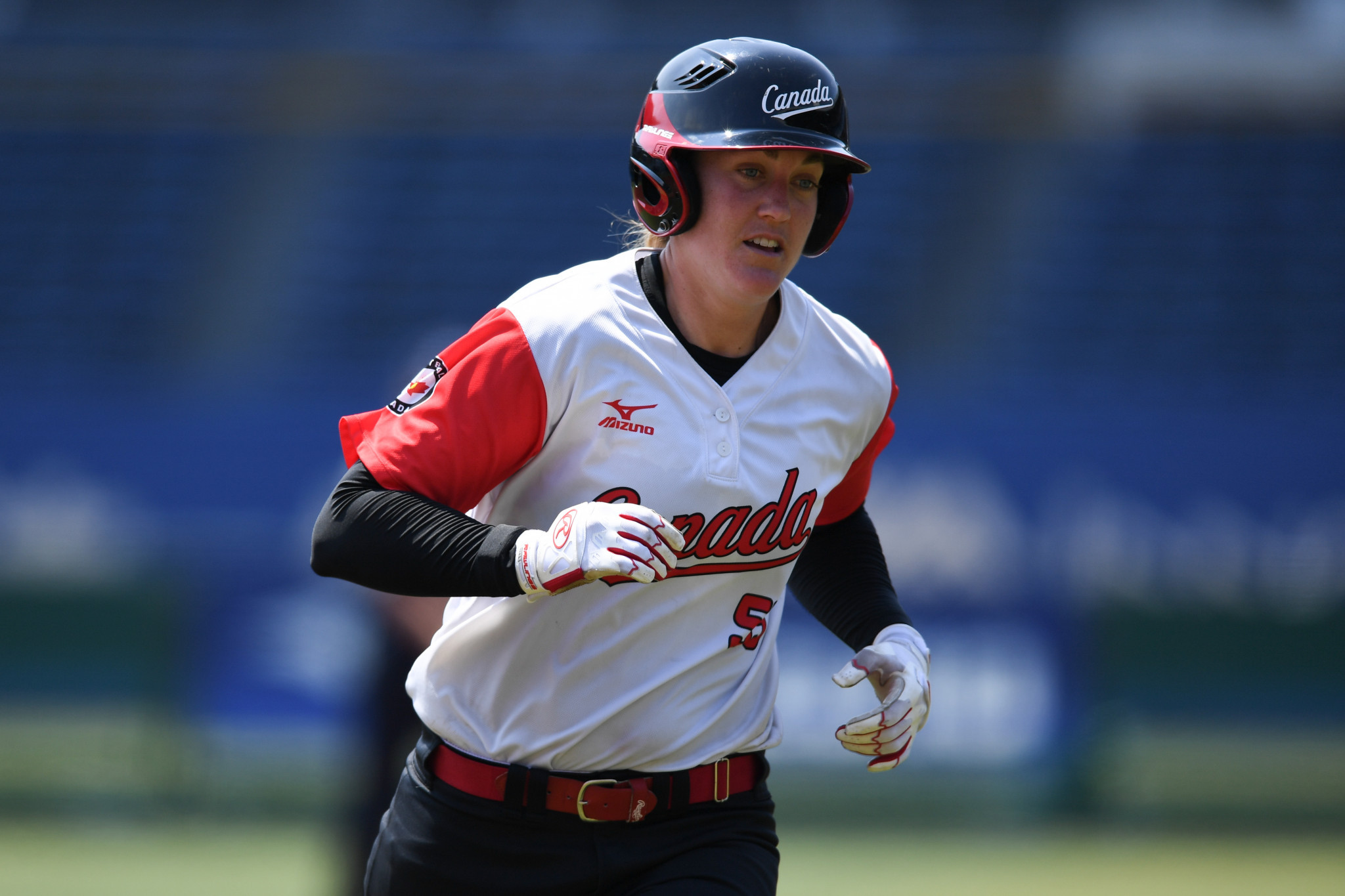 The newly-appointed coach of Canada's women's softball team Kaleigh Rafter said it was time to look towards the future, recognising the need for development, stating she wishes the sport returns at the Los Angeles 2028 Olympics.

Rafter, a former player on the national team for 14 years, made her debut in 2007 and retired after the Tokyo 2020 Olympics where she won the bronze medal.

She called for a focus on youth players as her first priority as coach.

"It's going to be a time for development," said Rafter on the World Baseball Softball Confederation podcast The Global Game.

"The next three years are going to be really important to go out and develop athletes the best we can to put us in a position to maybe make another Olympic run, hopefully in 2028.

"When we did have the opportunity to come back [to the Olympics], we just wanted to bring softball back as competitively as we could so we can put our sport in the best position moving forward and can we put on a show and make people realize this game is pretty awesome and is being played at the highest level and get a little momentum going forward.

"Obviously it's out for 2024 but for 2028 and beyond, to maybe get it on the Olympic docket a little more securely so we can build on that momentum a little bit."

Baseball and softball returned to the Olympic Games in Tokyo after a 13-year hiatus but was again dropped for Paris 2024.

With baseball and softball a major sport in the United States, there is hope from the community that the Los Angeles 2028 Olympics will reintroduce it on the programme.