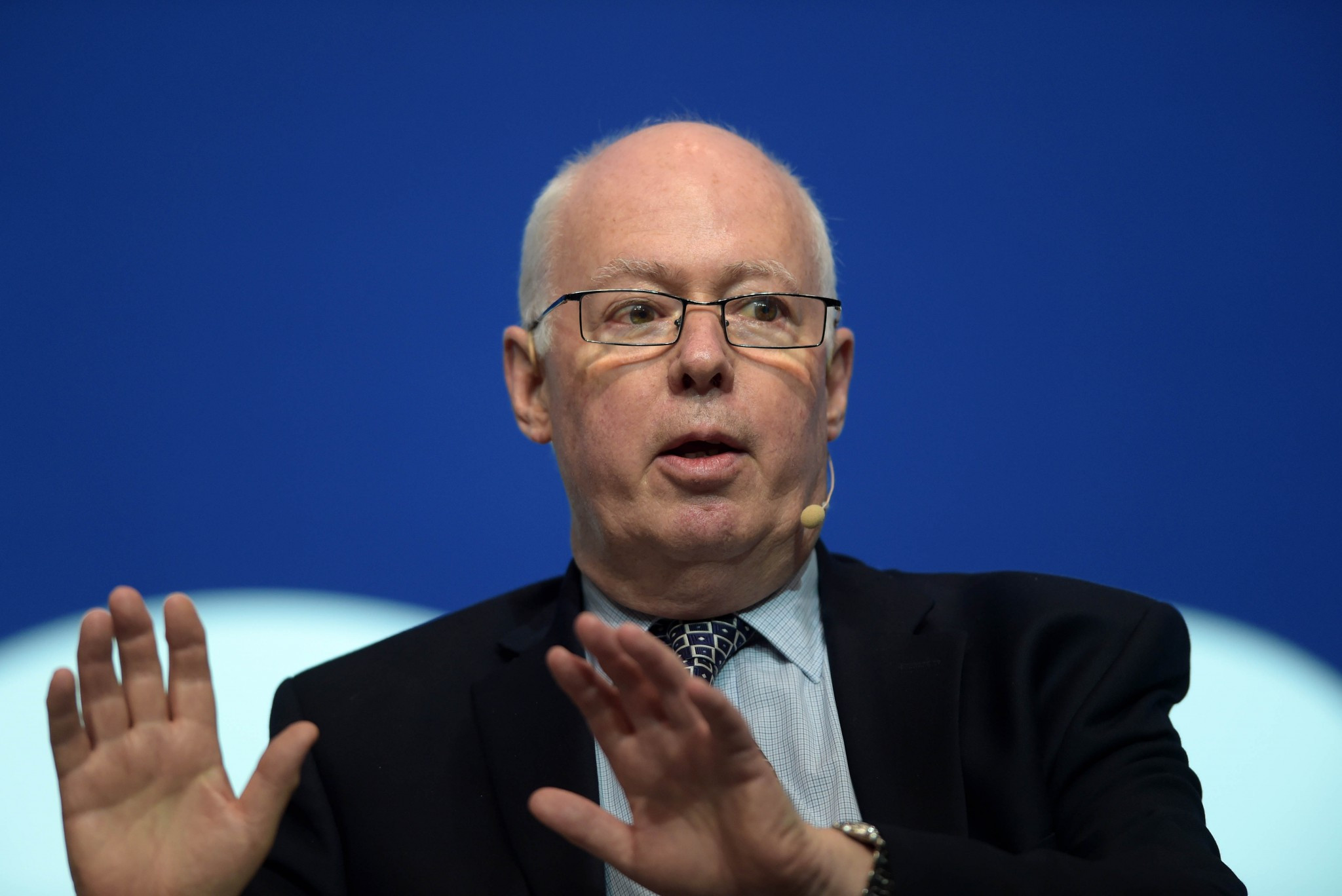 Patrick Nally has called for an independent review into the Global Association of International Sports Federations (GAISF) after hitting out at proposals to shut the organisation down.

Nally has worked with more than 50 sporting governing bodies during a near 50 year involvement in the industry, including pioneering work in the sports marketing sector.

He is currently President of the International Federation of Match Poker and wrote a letter earlier this month responding to the news of GAISF's potential shutdown.

Ivo Ferriani, an International Olympic Committee (IOC) member and the newly-elected GAISF President, confirmed a motion to dissolve the umbrella body for Olympic and non-Olympic sports would be on the agenda at its General Assembly in May.

If GAISF is dissolved it would further centralise the power of the IOC, but Nally said the organisation should not be considered a threat to the Olympic Movement.

"Where do things go from here?" Nally wrote in a second letter on the issue, seen by insidethegames.

"As any closure will affect a great number of people, especially without any detailed succession plan, perhaps the [GAISF] Council can be encouraged to appoint an independent team, with representatives from each constituent sector, from the IOC and perhaps even UNESCO, to do a proper review of GAISF and its structure, including how to respond to the continued belief that GAISF is in some way a danger to the Olympic Movement - it's not."

Ferriani succeeded fellow Italian Raffaele Chiulli as GAISF President in November as part of the body's rotational leadership system, which was brought in by late former President Patrick Baumann, a senior IOC official.

Each of GAISF's stakeholders has a turn in the Presidency for two years, with Ferriani the leader of the Association of International Olympic Winter Sports Federations (AIOWF).

"Having delved a little deeper it is clear that Ivo's announcement was not only premature, but in his defence he understood that such a proposal was being openly discussed (perhaps even being proposed) by the current GAISF Council," he said.

"No such discussion, however, had yet filtered through to the membership hence why it landed with a shock to so many.

"Ivo's appointment as President is part of the rotational agreement reached by Patrick Baumann with his restructure in a response to the IOC's concerns that GAISF might wish to become a competitive organisation.

"In all my years of involvement with GAISF, the majority view of the membership has never been to become a competitor to the IOC, the intent has always been to collaborate in all areas of need for the betterment of the international sporting family.

"In essence GAISF is a trade union for all sports and does have a very important role to play.

"Despite the growth, the current significance and ambitions of the individual constituent groups of ASOIF, AIOWF, ARISF and AIMS, they need to be united by a single body.

"These individual groups are not members of GAISF (the IFs make up the membership) yet it is they that appoint the President on a rotational basis.

"Such an approach may in itself make the incoming President, especially if they are new to the Council, unaware of many aspects of GAISF and the various debates and discussions held prior to his appointment.

"As the role of GAISF is very important for all sport, including those like us that are battling to be recognised, closing it isn't the answer.

"Directing it would seem more sensible and having worked extensively with so many IFs including most of the larger Olympic sports, as well as having worked closely with the IOC, I am well aware of the paranoia that can exist in people thinking that the bodies are competitive when they should not.

"The membership has always seen the need to be fully collaborative and the spirit of this approach was enshrined in the agreement Patrick Baumann championed for a healthy and beneficial relationship between GAISF and the IOC."

The International Life Saving Federation, a GAISF member, described the idea of shutting the organisation down as "morally reprehensible".

ARISF has warned against an "expediated process" towards disbanding.