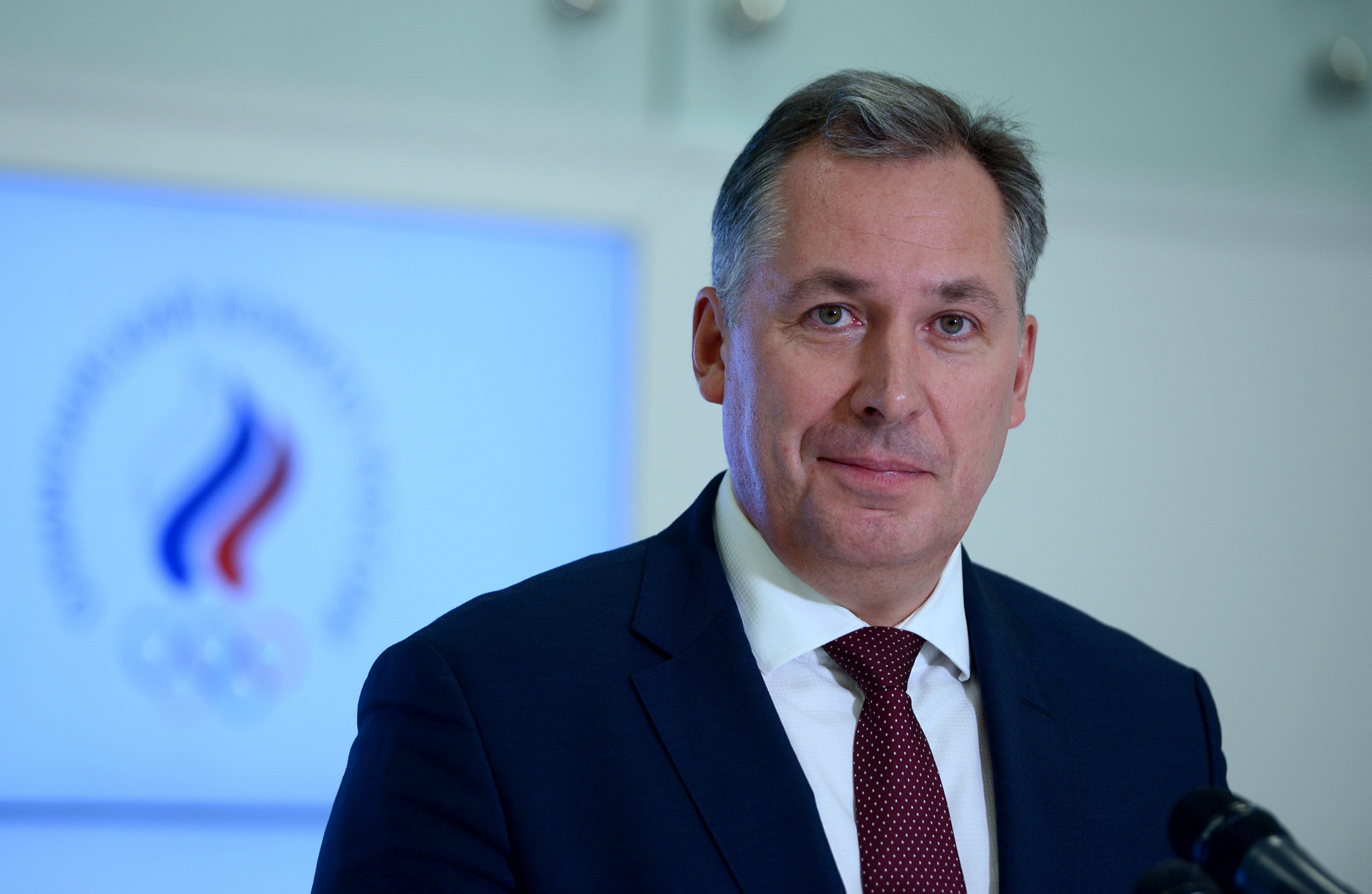 Pozdnyakov told Russia's official state news agency TASS that the country has the infrastructure required to stage the event following the development of facilities across the nation in the past two decades.

Several Russian cities, including Kazan, Saint Petersburg and Vladivostok, have expressed an interest in bidding for the 2036 Olympics.

Russia was banned from entering the race for the 2032 Games under the terms of the sanctions imposed on the country following the fallout to the state-sponsored doping scandal at the 2014 Winter Olympics in Sochi.

Moscow last staged the Games in 1980, an event marred by a United States-led boycott in response to the Soviet invasion of Afghanistan.

"It is necessary to expect this [the Russian capital hosting the Olympics in the future]," Pozdnyakov said.

"To date, the approach of the International Olympic Committee (IOC) to the formation of certain applications has altered.

"The colleagues are moving forward with reducing the associated costs of the Games.

"Firstly, applications will be submitted where the infrastructure necessary for the Games already exists, in this regard, Russia is one of the priority areas.

"Over the past 10-20 years, our country has moved much further in increasing the quantity and quality of sports infrastructure for almost all sports.

"Although there are a number of disciplines where problems remain, but this is rather an exception to the rule."

Russia is among the countries to have signalled its intention to bid for the 2036 Olympics under the IOC's new process for selecting host cities, initiated after several candidacies were scuppered by referendum defeats amid concerns over the cost of staging the event.