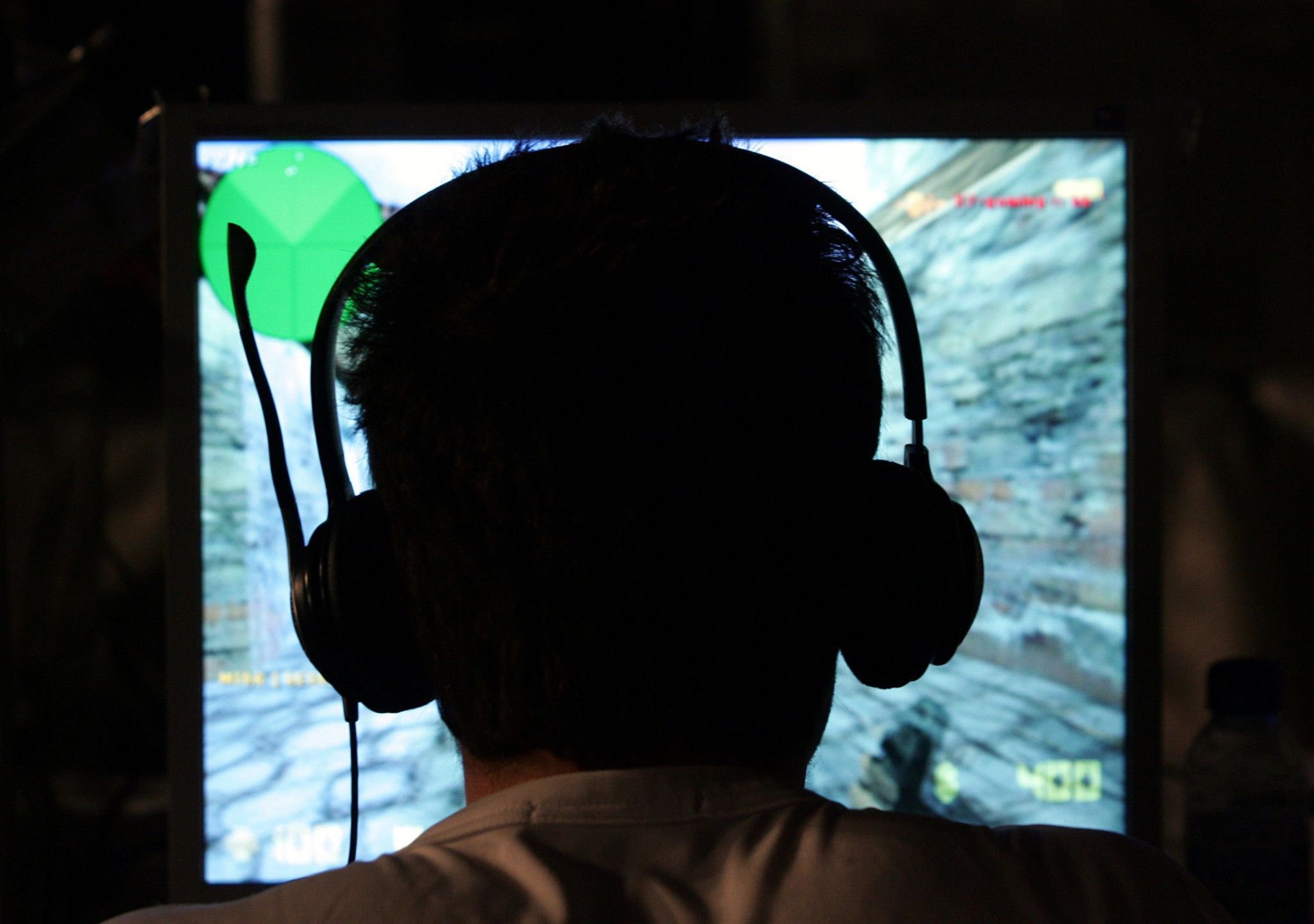 The Asian Electronic Sports Federation (AESF) has visited the Olympic Council of Malaysia (OCM), taking a delegation led by chief of operations Steve Kim to its headquarters in Kuala Lumpur in preparation of its Road to Asian Games programme.

Discussions centred around the development of esports in Malaysia as well as the Road to Asian Games initiative, providing assistance prior to the Hangzhou 2022 Asian Games, scheduled to take place from September 10 to 25 2022.

This programme looks to promote, facilitate and support National Olympic Committees (NOCs) looking to compete in esports at the Games, encouraging more participation in the eight official titles at the competition.

"I believe such meetings will not only contribute to better understanding between the NOCs and the AESF, but it also helps provide an idea on a collaboration model between Olympic community and esports community and reassures our objectives for the Road to Asian Games campaign moving forward," said Kim.

"We believe in doing things the right way, and personal meets such as the one we had today with the OCM shows our commitment to our missions and activities."

PUGB Mobile, DOTA 2, Hearthstone, League of Legends, FIFA, Street Fighter V, Arena of Valor and Dream of the Three Kingdoms 2 are the eight medal titles to be contested at Hangzhou 2022 at the Xiacheng District Esports Venue.