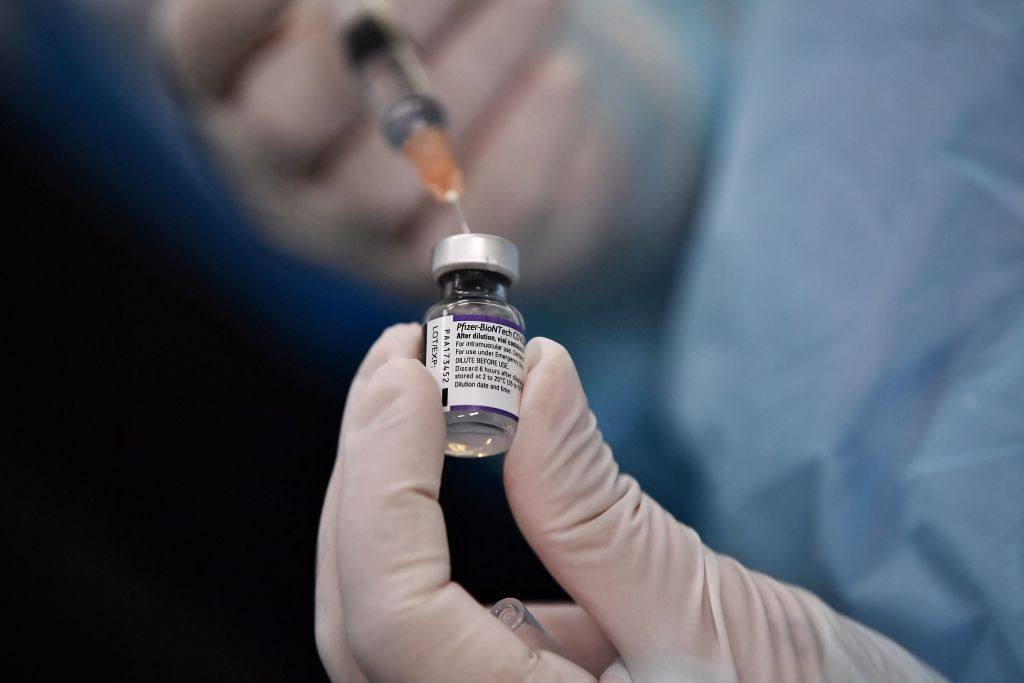 The British Paralympic Association (BPA) have said British athletes competing at the Beijing 2022 Winter Paralympics cannot be "complacent" dealing with COVID-19, and said its expects all of them to be fully-vaccinated against the virus before travelling.

Between 20 and 25 athletes are expected to travel to China for the Games, scheduled for March 4 to 13.

BPA Chef de Mission Phil Smith, who had the deputy position to Penny Briscoe at the Tokyo 2020 Paralympics, expects that most of the wider delegation will also have a booster.

Approximately 65 to 70 athletes and staff members are to represent Britain at Beijing 2022.

"I think the experience that I and others in our team gained in Tokyo in similar circumstances over the summer stands us in pretty good stead for what we have to face in a couple of months' time," said Smith to Press Association.

"It's definitely reassuring that we got all 226 athletes to Tokyo and none of them missed being on the start line due to COVID.

"It's obviously a much smaller team that we’re taking to Beijing but the challenge is no smaller and, in terms of where we are in the world today, there are challenges around COVID that continue to exist and we mustn’t be complacent.

"Our expectation is that our entire delegation will be fully vaccinated with two doses and the vast majority will hopefully have had the opportunity to have had the booster as well."

"It's definitely not what anyone would have chosen at this stage, as much from a performance perspective as anything else," he added.

"But equally, I think it's a really good opportunity for our athletes to lay down a marker ahead of the Games in Beijing, to test themselves against the world.

"I think everyone probably will come home, or have the opportunity to come home, between the World Championships in Lillehammer and flying out to the Games.

"It's just about maintaining all of our standards around COVID and hygiene and the rules and restrictions that are in place and making sure that the team travel out safely to Beijing following the World Championships."

Britain has won two gold medals in Winter Paralympics history, both coming at the Sochi 2014 and Pyeongchang 2018 Games.

However, it was the Innsbruck 1984 Games that Britain won its most medals with 10 - a haul of four silvers and six bronzes.