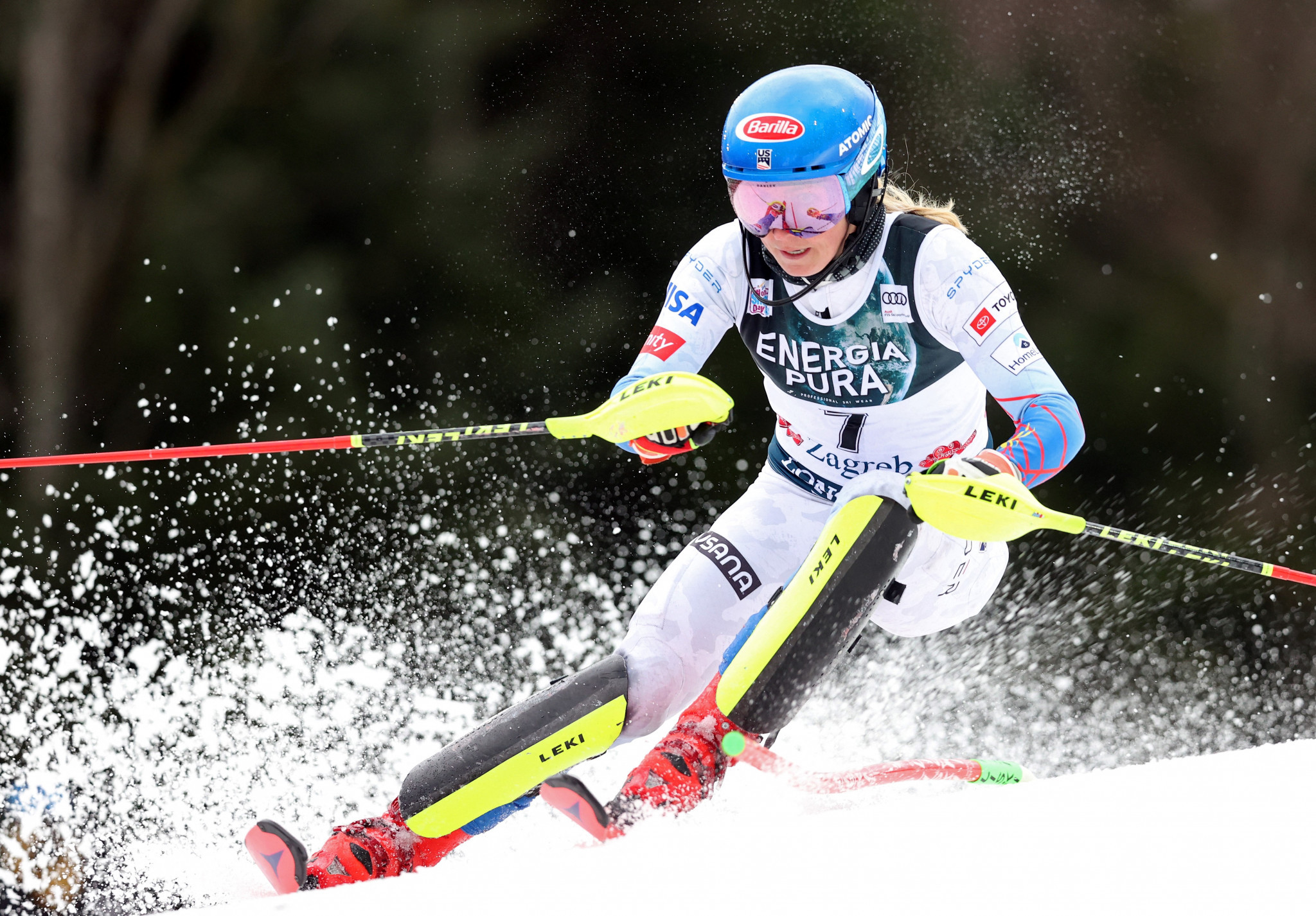 The United States' Mikaela Shiffrin is tipped to take her fifth Golden Fox title in the International Ski Federation (FIS) Alpine Ski World Cup at Kranjska Gora in Slovenia after the event got the go-ahead following favourable weather.

The Golden Fox was originally scheduled to take place in Maribor, but due to warm conditions and a lack of snow, it was moved to the country's oldest ski resort for the third year running.

"Tomorrow's freeskiing session for competitors is cancelled because there is simply too much snow surrounding the slope.

"We need that time to put up safety nets as the new snow pulled them down, set up backdrops along the racecourse and in the finish area."

Shiffrin currently leads the women's overall standings with 830 points as she has achieved a podium finish in nine of the 17 events so far, including three gold medals.

Slovakia's Petra Vlhová will provide stern competition as she looks to repeat her winning performance from 2020.

The 2021 World Cup winner occupies second position in this season's standings and will be eager to make up the 115-point difference as she presently has 715.

Olympic gold medallist Sofia Goggia of Italy rounds out the top three with 657 points and is also expected to challenge for gold in Slovenia.

The giant slalom event will get the action underway tomorrow at 9:30am local time, while the slalom will conclude proceedings the following day.