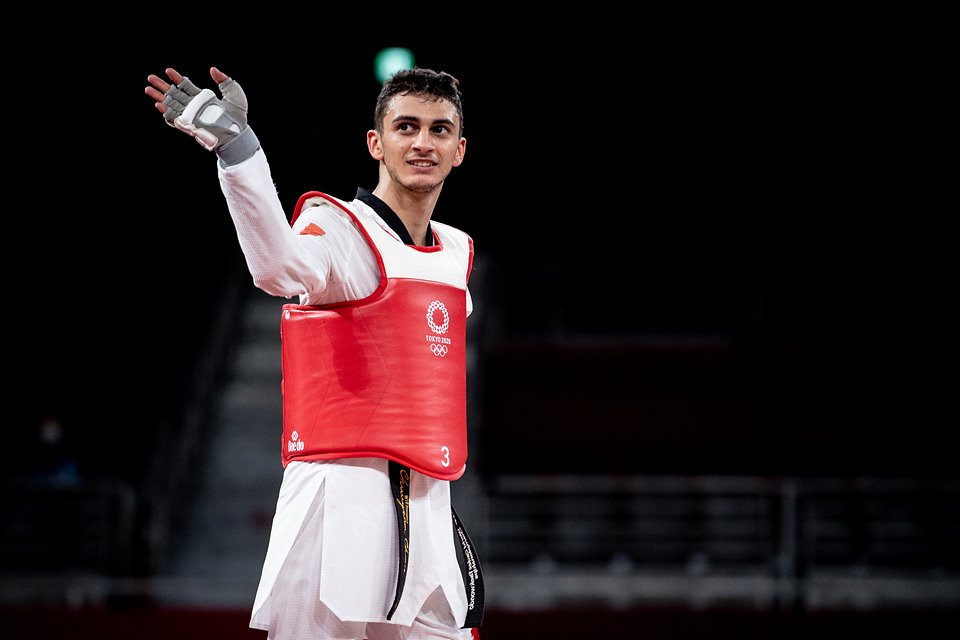 Olympic champions Vito Dell'Aquila and Milica Mandić have been named as the best male and female athletes in World Taekwondo's Best of 2021 awards.

Italy's Dell'Aquila triumphed in the men's under-58 kilograms division, defeating Mohamed Khalil Jendoubi of Tunisia in the final during his first Olympic appearance.

Mandić won her second Olympic title in the women's over-67kg class, thanks to victory over Lee Da-bin of South Korea in the final.

The Serbian also won in the heavyweight division at London 2012, which was her country's maiden Olympic gold medal in any sport while competing separately.

Both winners were decided by a public vote which opened on Tuesday (January 4).

Ten days of voting were planned but World Taekwondo said the "maximum" number of votes was reached within just two days.

Others honoured in the awards include Brazil's Nathan Torquato, who won the best Paralympic male athlete prize after winning at Tokyo 2020 in the men's K44 under-61kg.

She became the first Peruvian to win Paralympic gold in 21 years as taekwondo made its debut at the Games.

"There were so many wonderful Olympians, Paralympians, referees and coaches in 2021 that I do not know how the public decided who to vote for," said World Taekwondo President Chungwon Choue.

"It was a year we will never forget.

"It was a year that showcased the very best of our sport not just in terms of medals and sporting excellence but also in terms of the power of taekwondo to unite and celebrate the best of humanity."