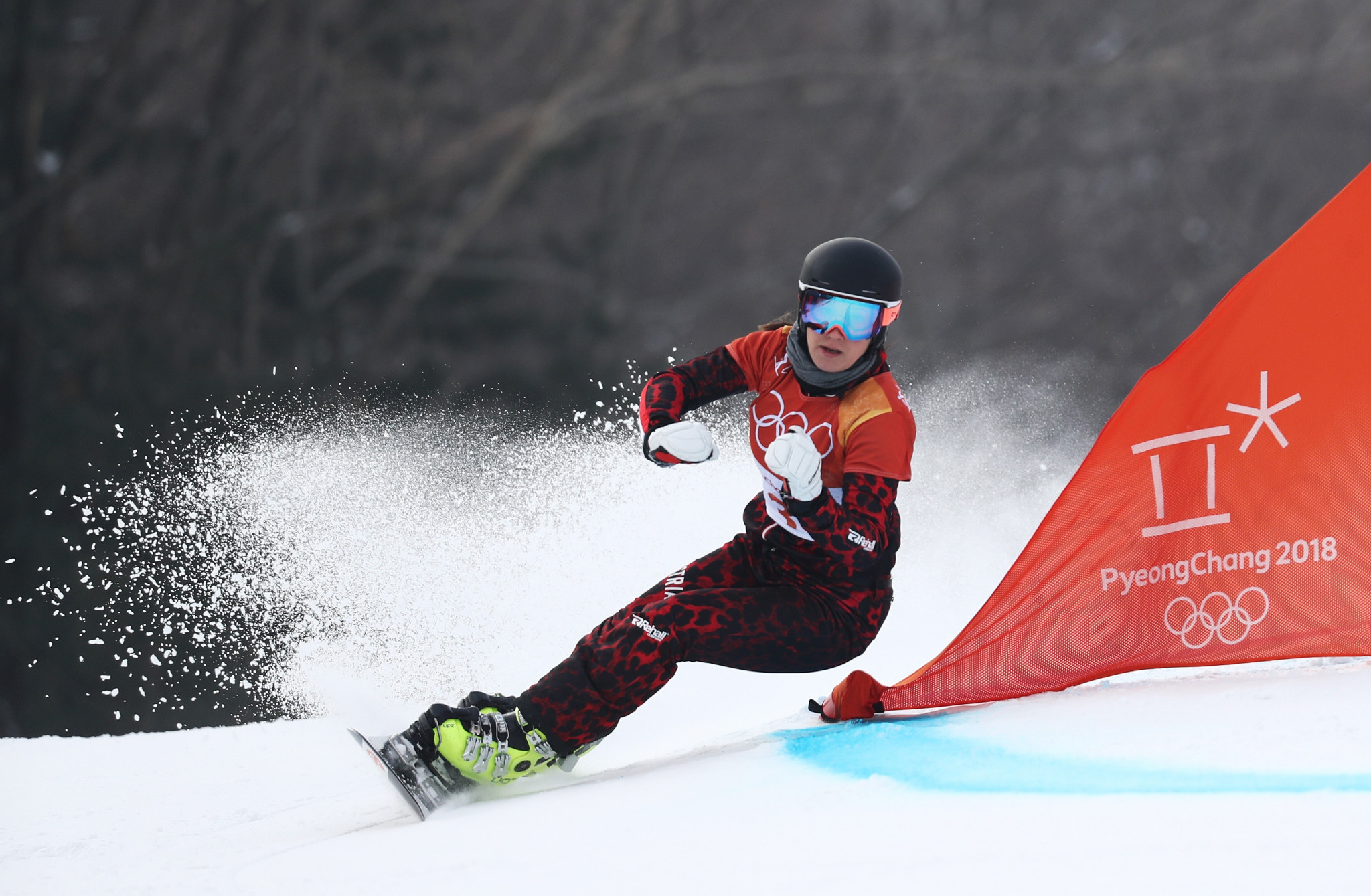 The men's and women's parallel World Cup circuits have both featured four different winners from as many events this season.

He leads the overall standings with 300 points, with Germany's Stefan Baumeister - the winner of the Carezza parallel giant slalom event - second on 210.

Russia's Dmitry Loginov is third with 177.

The women's standings are led by Austrian Daniela Ulbing, who won in Carezza last month.

She has 226 points for the season, with Germany's Ramona Theresia Hofmeister her nearest challenger on 196 after a second and third-place finish in Lake Bannoye and Carezza respectively.

Russia's Sofia Nadyrshina completes the top three on 191 after winning the parallel giant slalom on home ice in Lake Bannoye and placing second in Cortina d'Ampezzo last time out.

Reigning parallel giant slalom Olympic champion Ester Ledecká of Czech Republic moved within 11 points of the overall podium after her first victory of the season in Cortina d'Ampezzo.

A further six parallel World Cups are scheduled after tomorrow's competition in Scuol, including the parallel slalom event in Bad Gastein on Tuesday (January 11).