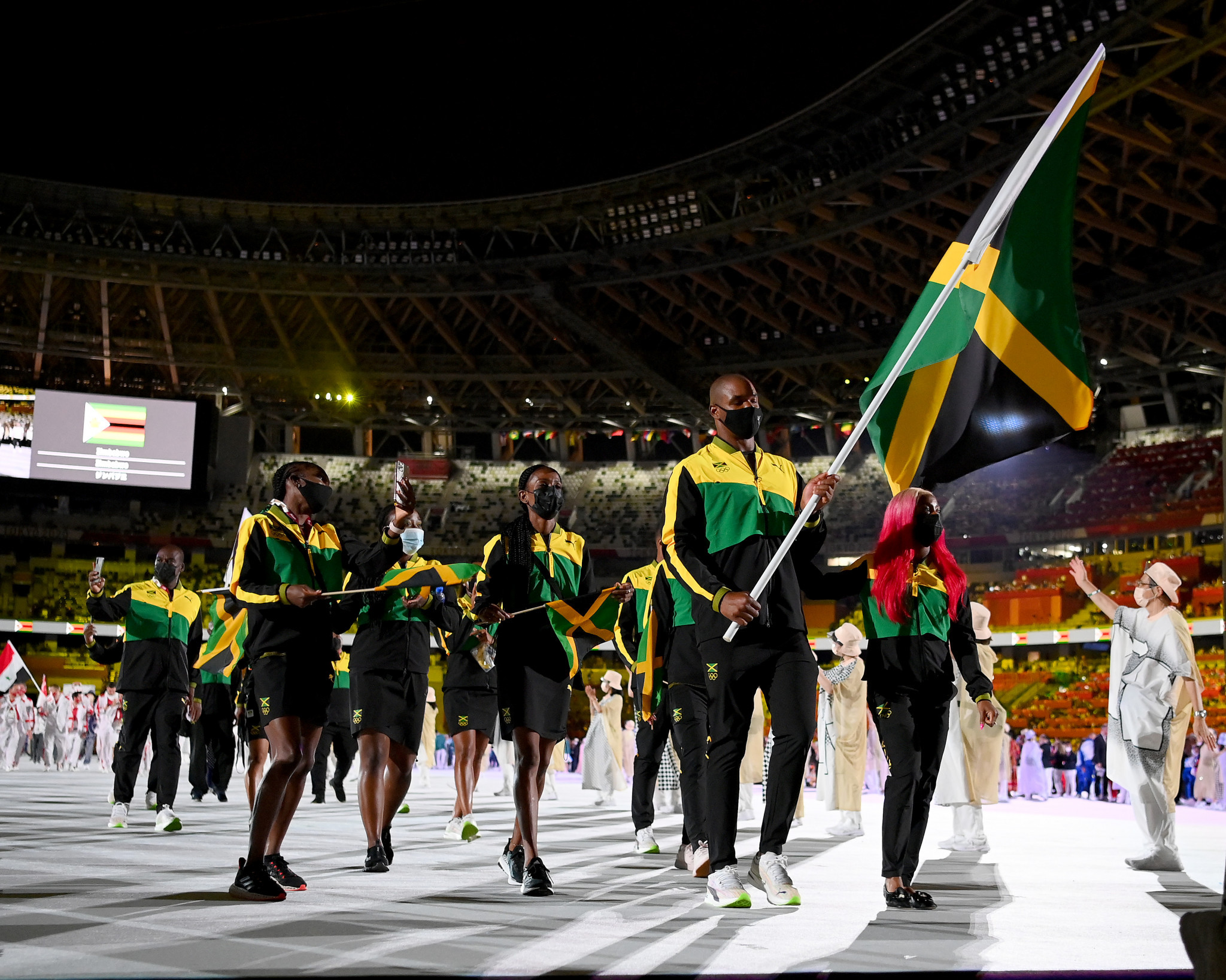 The Jamaica Olympic Association (JOA) is aiming to use a partnership with the United States Sports Academy (USSA) to promote sports development in the country, with training courses to be offered to national sports associations.

The JOA and Jamaica Paralympic Association (JPA) signed the cooperation agreement with the USSA last year, and the National Olympic Committee's President Christopher Samuda insisted that the latest development will support sports education in the country.

"This will be the first delivery by the JOA in an innings that will have pace and spin bowling designed to revolutionise the game in education," Samuda said.

The USSA is based in Alabama, and offers sports programmes in more than 60 countries across the world.

Senior representatives from 17 sports associations in Jamaica as well as other stars are set to be offered courses by the institution over the coming year, with sport-specific training and international certification available for those who complete it.

Ryan Foster, the secretary general and chief executive of the JOA and director of the JPA, highlighted that the agreement will bring tangible long-term benefits to sports bodies in Jamaica.

"The JOA is fuelling and igniting the knowledge of a wide cross section of policymakers and practitioners in sport, while providing electricity to sport development in a very real and practical way that will generate the energy that is well needed for sustainability," Foster said.

JOA director Yvonne Kong added: "Education is the JOA’s primary mantra and through this partnership with the USSA, we are creating several opportunities for our sportsmen and women to become knowledge-based transformation leaders."

The JOA claimed that the partnership with the USSA forms part of its education strategy alongside its "Olympic Scholars" programme launched last year and the "Stamina" education series established in 2018.

"We inspire our members and stakeholders to get with the programme, learn the curricula well, write your theses, evaluate your aspirations, and graduate with degrees of ambition," Samuda said.

Samuda was re-elected for a second term as JOA President last July.

Jamaica won nine medals at the Tokyo 2020 Olympics, including four golds, which helped the country to finish 21st in the medal table.