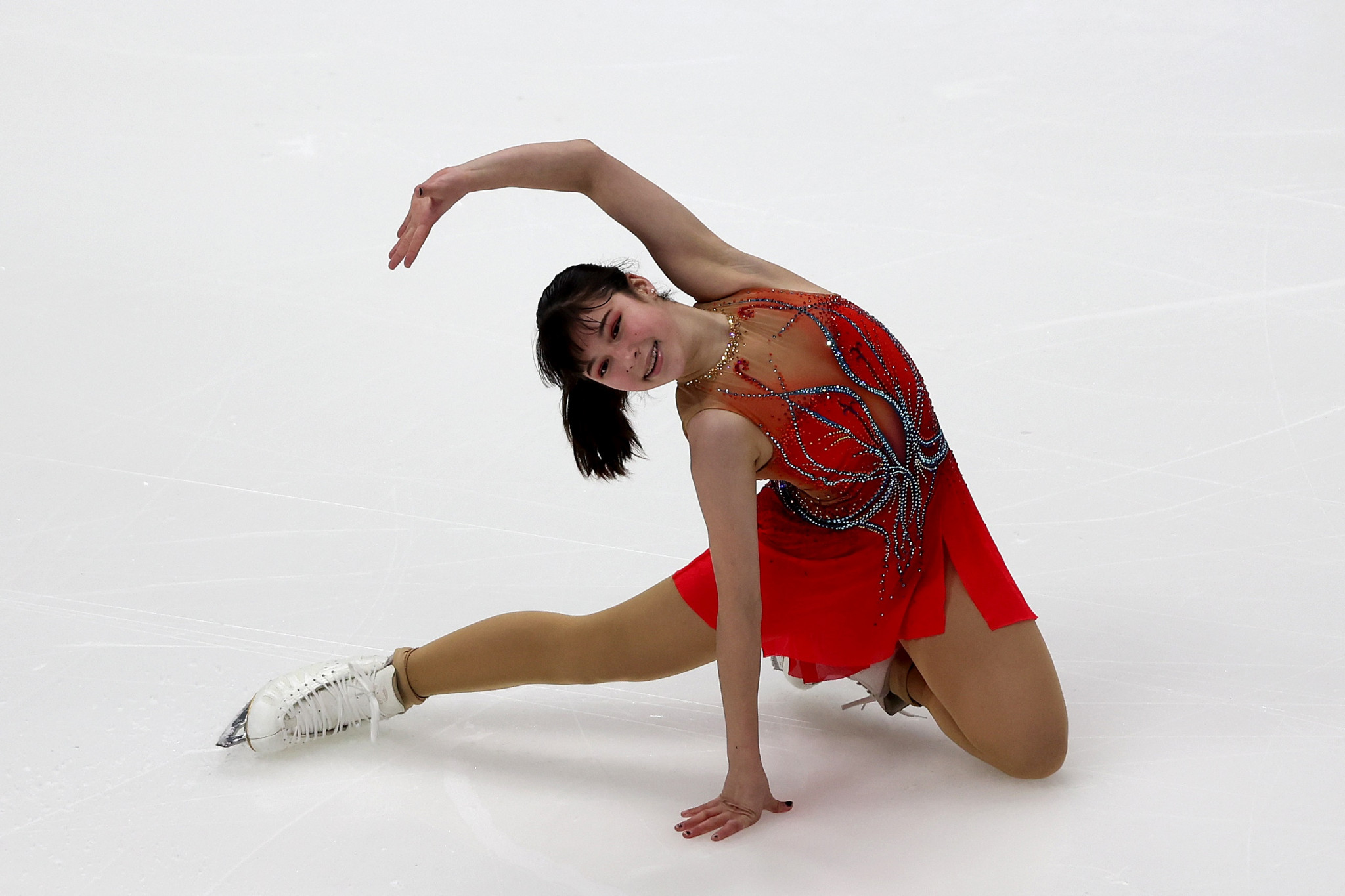 Alysa Liu has been named in the United States' figure skating team for next month’s Beijing 2022 Winter Olympics, despite being forced out of the National Championships following a positive test for coronavirus.

The two-time singles champion pulled out of last week’s US Figure Skating National Championships in Nashville after contracting COVID-19 during the event.

A strong short programme put the 16-year-old in third position on Thursday (January 6), only for her to withdraw a day later following a positive test, forcing her to miss the free skate segment.

Liu took to social media to confirm that she was fully vaccinated and had two negative test results before leaving for Nashville.

Despite her withdrawal, Liu's performances over the past 12 months were enough to secure her place in the Olympic team.

US Figure Skating has also selected Mariah Bell and Karen Chen as its representatives in the women’s singles event at Beijing 2022.

Although Liu will be boosted by her inclusion, she is set to undergo further COVID-19 tests prior to leaving for Beijing.

Under the rules set out in Beijing 2022's playbooks, attendees recovering from COVID-19 within 30 days of their planned departure are required to submit two negative polymerase chain reaction (PCR) test results "at least eight days" before their flight to China.

Once approved, they will then have to take two more PCR tests within 96 hours of their departure.

According to Yahoo, the majority of US athletes are due to travel to Beijing on a charter flight during the last week of January.

Lui, Brandon Frazier and Amber Glenn all tested positive for COVID-19 amid a breakout at the US Figure Skating National Championships despite a bubble being put in place.

Confirmation of the positive tests comes just days after breaches were discovered at the official US Figure Skating hotel for the competition, with USA Today reporting that numerous maskless people were present at the hotel in Nashville where many athletes, coaches, judges and officials were staying.

In 2019, Lui became the youngest US singles champion at the age of 13.

Bell became the oldest American skater in 95 years to win the US Figure Skating National Championships when she triumphed in last week's singles competition as she prepares for her first Winter Olympics.

Chen is set to compete in her second Games after placing 11th at Pyeongchang 2018.