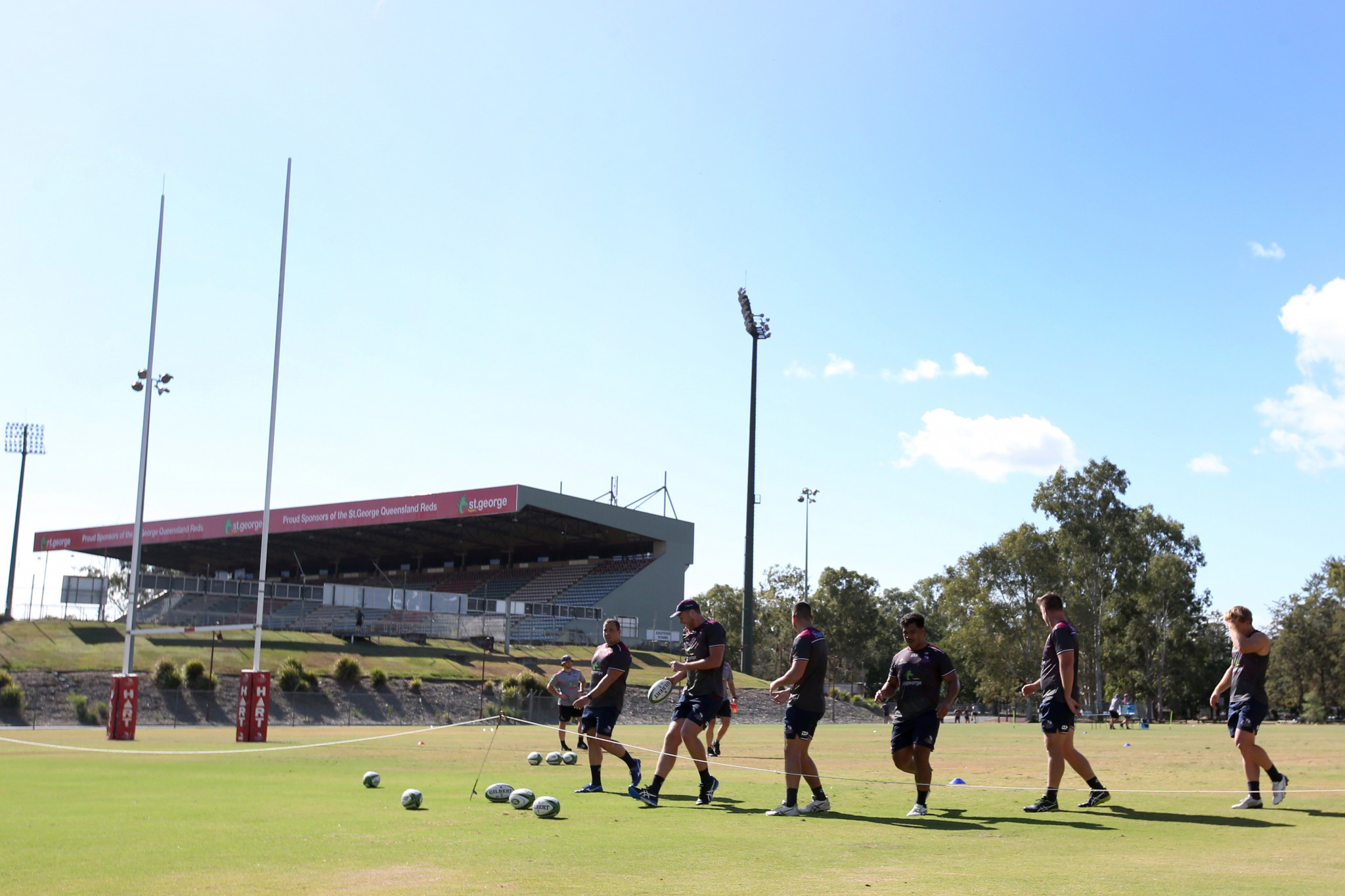 Ballymore Stadium, the home of the Queensland Reds rugby union team, is set to become the first venue for the Brisbane 2032 Olympic Games to begin construction.

Labelled the Silicon Valley of sport, there are plans for the stadium to potentially host rugby sevens, hockey and sport climbing.

A proposal for the $35 million ($25 million/£18 million/€22 million) redevelopment of Ballymore Stadium has been approved by Deputy Premier and Planning Minister Steven Miles, as reported by In Queensland.

Queensland Rugby chief executive David Hanham told 7News: "All of these green spaces have been under utilised and now they are all going to be connected which is wonderful for the community, and also heading into the 2032 Olympics.

"Post Olympics it (Ballymore Stadium) can be used as a venue that can cater for the community as well," added Hanham.

The Queensland Rugby Union has been pursuing the stadium redevelopment plan despite concerns from local residents about the impact of the work on parking and traffic.

The redevelopment of the stadium is set to include a new 3,000 seat grandstand to replace the now demolished McLean Stand, while the project is also set to see the stadium become a new National Rugby Training Centre, housing facilities that can enhance sporting performance.

"It’s pretty awesome to be in a stadium like Ballymore in a precinct like that. One of the things I think we missed out on in the Games I played was being in that real hub of sport," said Mark Knowles, who competed in hockey for Australia at four Olympics.

"If you create venues that athletes can train at - seeing is believing - we could be training the next Olympian."

Brisbane was awarded the 2032 Olympics at last year’s International Olympic Committee Session in Tokyo - and was the first city to be awarded an Olympics and Paralympics under the IOC's revamped procedure for choosing Olympic host cities, which sees the Future Host Commission identify and propose hosts to the Executive Board.