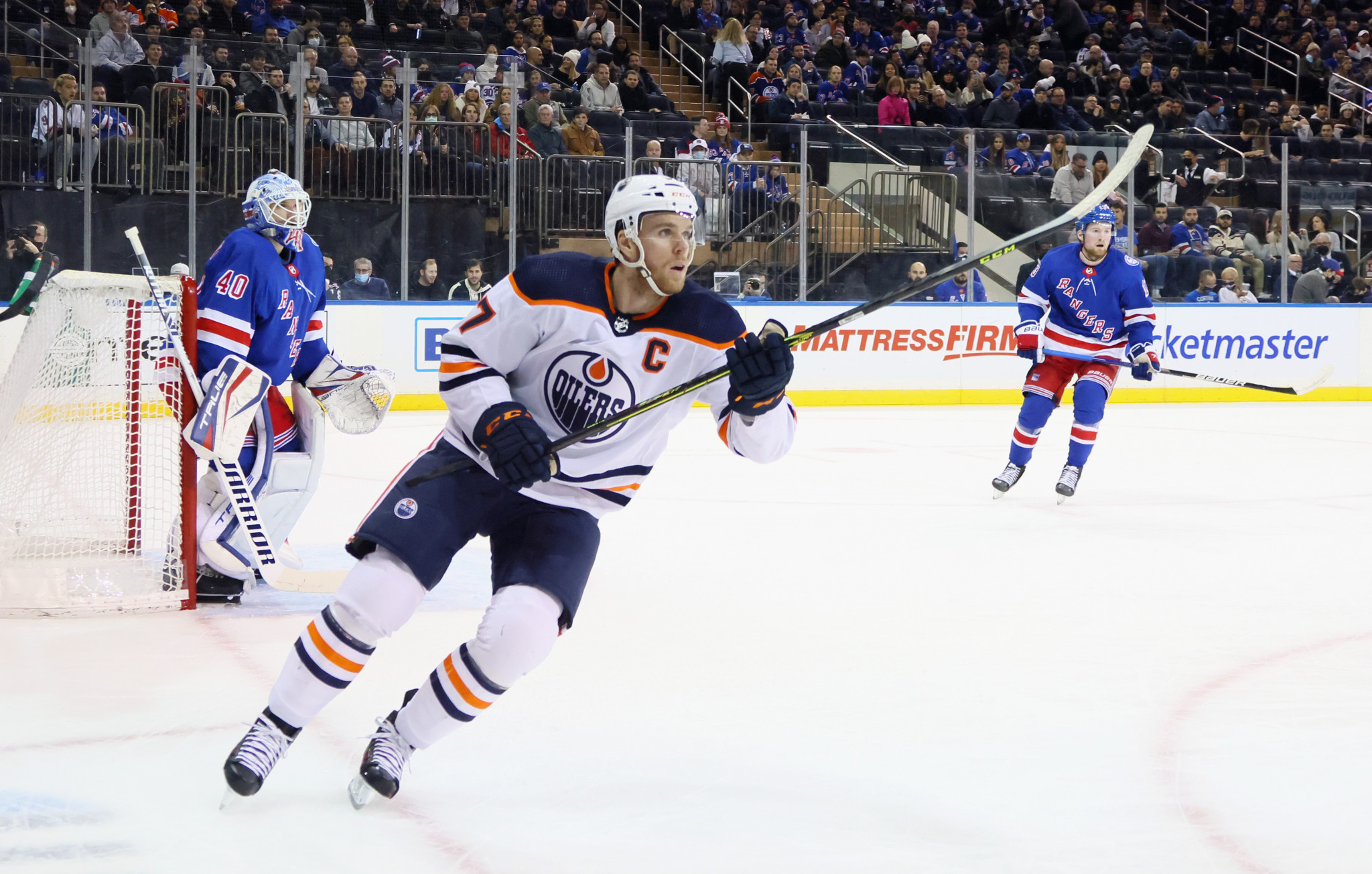 The International Ice Hockey Federation (IIHF) Council has confirmed it will not support any player from the National Hockey League (NHL) playing at the Beijing 2022 Winter Olympics, citing its cooperation deal with the league was important to stand by.

IIHF President Luc Tardif rejected the notion of allowing players to play, as it would ignore the deal made with the NHL, IIHF, NHL Players' Association (NHLPA) and the International Olympic Committee (IOC).

"The cooperation between the IIHF, NHL, NHLPA and the IOC is vital to the continued success and development of ice hockey globally," said Tardif.

"Any action taken by any stakeholder which jeopardizes this cooperation will not be tolerated.

"Therefore, as it has been determined last month by the NHLPA and the NHL not to participate in Beijing, the IIHF will not assent to NHL players participating in the 2022 Olympic Winter Games in direct breach of their current playing contract with their NHL club.

"Respecting player contracts is a fundamental principle of the IIHF International Transfer Regulations."

The NHL initially allowed players to travel to China for the Games, but since withdrew this permission due to the COVID-19 pandemic's disruption of its season.

Tardif went on to say that the focus was now on ensuring NHL players competed at the Milan Cortina 2026 Winter Olympics.

"Although we deeply regret not being able to bring back best-on-best ice hockey to the Winter Olympics, there was very positive work done between the IIHF, NHL, NHLPA, and IOC to reach an agreement that would have enabled the players to compete in Beijing," said Tardif.

"Ultimately the COVID-19 issues - that continue to drastically affect both IIHF tournaments and the NHL regular season schedule - proved too difficult to overcome this time, but we will proceed with organising the Beijing 2022 event and will continue to work with the NHL and the NHLPA in good faith to secure NHL player participation in the 2026 Olympic Games and beyond.

"It remains the IIHF’s goal to secure NHL players participation and best-on-best at the Olympics for all teams in the future."

Star players like Canadians Sidney Crosby, Connor McDavid and Alex Pietrangelo were all set to travel before the NHL reversed its decision.

The Beijing 2022 Winter Olympics are scheduled to take place from February 4 to 20.