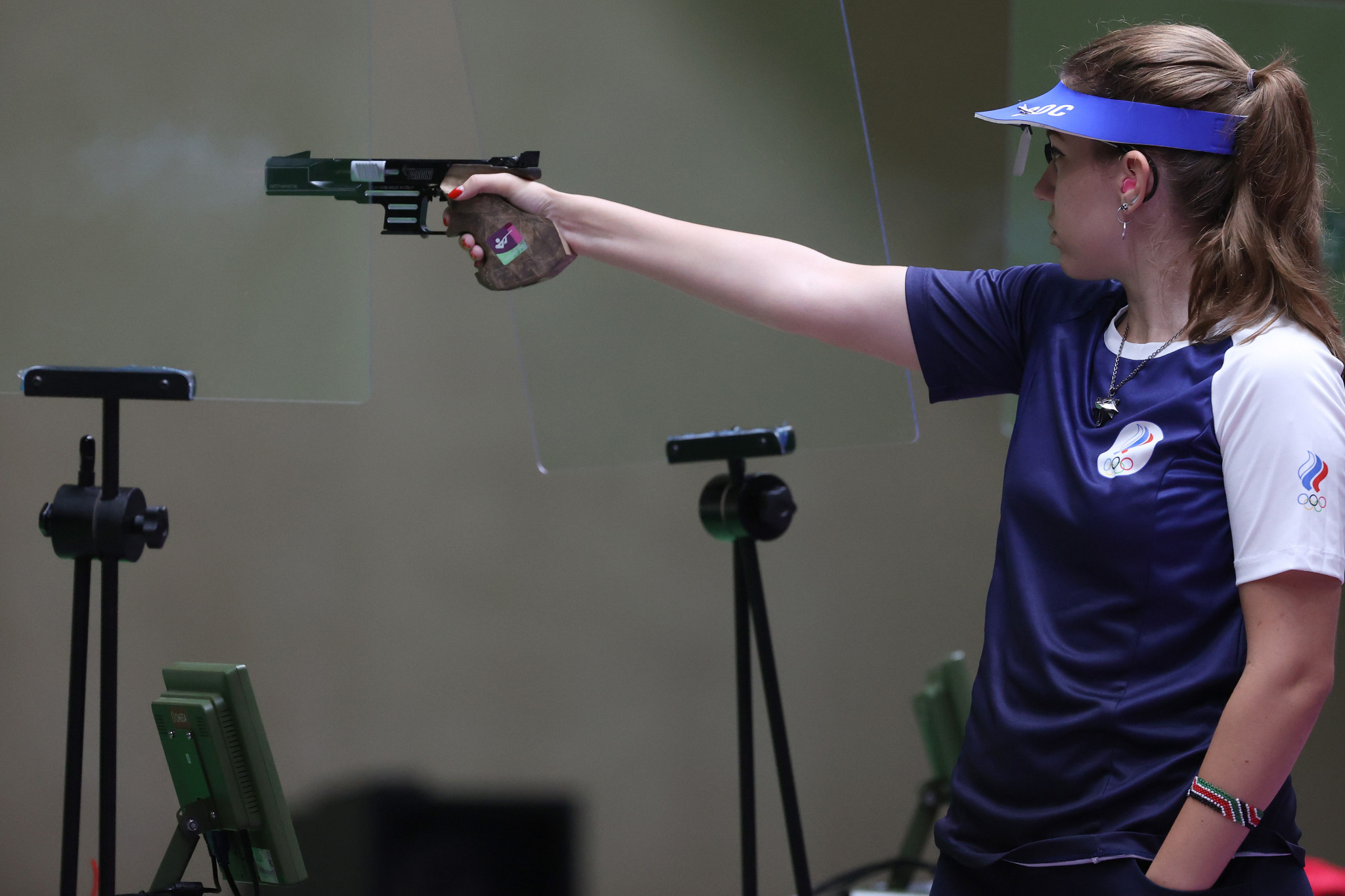 Ruše in Slovenia is set to play host to the first International Shooting Sport Federation (ISSF) 10 metres Grand Prix of the year tomorrow.

This competition in the Slovenian town was postponed in 2021, but it is due to be held over three days until Sunday (January 16) this year.

The first scheduled final is the mixed team air rifle, followed by the deciders in the men's and women's air pistol later in the day tomorrow.

She headlines the start list for the women's air pistol event in Ruše, with Serbia's Olympic 10m air pistol silver medallist Damir Mikec featuring on the men's side.

The mixed team air pistol final is due to be held on Saturday (January 15), with Russians Batsarashkina and Artem Chernousov included on the start list after taking silver in the Japanese capital last year.

Both the women's and men's air rifles finals at the ISSF Grand Prix are set to follow that, with Olympic silver medallist Anastasiia Galashina of Russia among the competitors in the former.

Men's and women's team finals in the air pistol and air rifle disciplines are scheduled for Sunday.

The second ISSF Grand Prix of the year is scheduled for Osijek in Croatia from January 20 to 22.