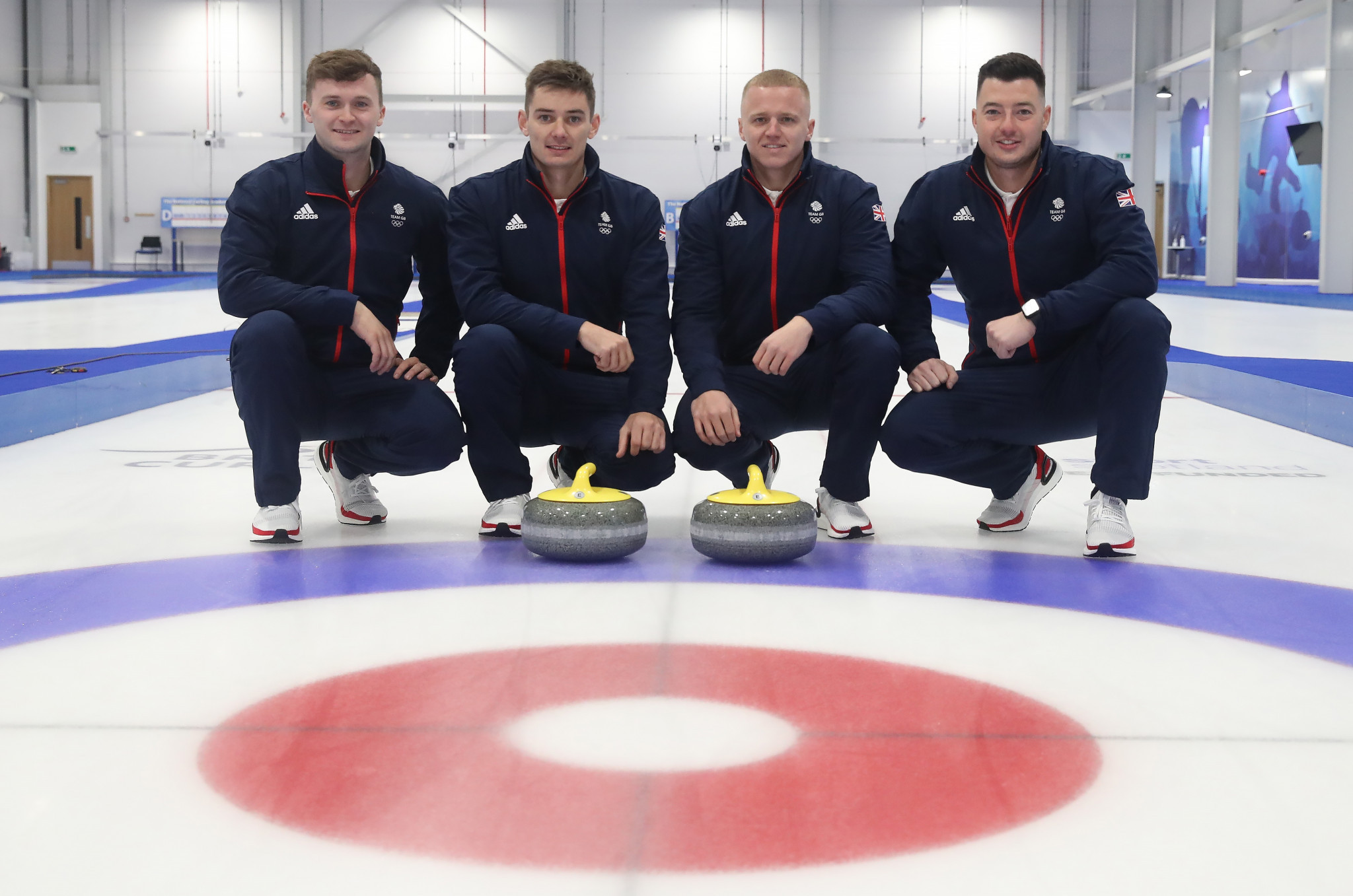 The British Olympic Association (BOA) has issued advice to athletes amid concerns China could carry out surveillance on electronic devices during the Beijing 2022 Olympic Games.

The Dutch Olympic Committee*Dutch Sports Federation this week issued urgent advice to its Olympic team to leave personal mobile phones and laptops at home, and reports suggested that the British team had made a similar move.

The BOA told insidethegames that athletes were free to make their own choices on the issue.

In a statement the BOA said: "We’ve given athletes and staff practical advice so that they can make their own choice as to whether they take their personal devices to the Games, or not.

"Where they do not want to take their own equipment we have provisioned temporary devices for them to use."

China operates a mass surveillance programme, where its citizens are constantly monitored by the Government, and the country’s Government has long been accused of carrying out covert monitoring of non-Chinese residents when they enter the country.

The final composition of the British team for the Beijing 2022 Winter Olympics and Paralympics has yet to be announced, but more than 70 athletes are set to compete.

UK Sport today announced its medal target for Team GB of between three and seven medals at the Olympics and between five and nine at the Paralympics.

Britain won five medals at the Pyeongchang 2018 Winter Olympics, including a gold for Lizzie Yarnold in the women’s skeleton.