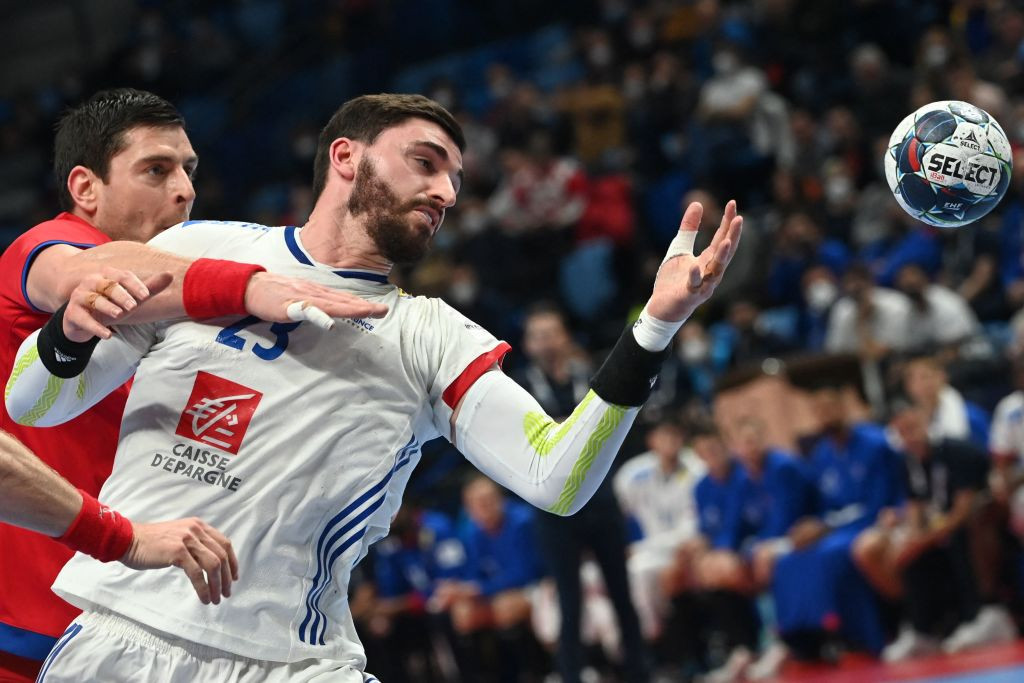 The European Handball Championship being co-hosted by Hungary and Slovakia has been hit by a spate of COVID-19 cases among teams competing at the tournament.

Germany have reported at least seven infections, while there have also been cases in the Croatia, Poland, North Macedonia, Russia and Serbia squads.

France and Serbia have criticised the lack of COVID-19 protocols being implemented at the event, particularly at games being held in Hungary.

They have claimed numerous people at the official tournament hotels have not been wearing masks.

Maskless spectators have also been spotted at matches in Hungary, where there are no limits on attendances at each venue.

There are restrictions on crowds at games in Slovakia, where arenas are only permitted to be a maximum of 25 per cent full.

The EHF opted against using a "bubble" system for the competition, instead carrying out polymerase chain reaction tests for COVID-19 players every two days.

The German Handball Federation has called for COVID-19 test results to be processed faster to avoid impacting squads at the event.

In a statement reported by Hungary Today, the Hungarian Handball Federation rejected criticism and defended the rules in place at the tournament.

"The delegations of all countries have already inspected the four-star hotels in the fall, and so far no objections have been raised.

"In addition, all of them have become familiar with the applicable legislation and the COVID protocol prescribed by the EHF and have complied with it in their respective countries.

"The organisers have informed the teams in detail, as well as thoroughly answered all questions that arose, which all have accepted.

"For this reason, we do not understand the statements from the French and the Serbs.

"If the following legitimate claims still arise, we are ready to fulfil them, and the necessary contacts are available for this purpose."

A spokesperson for the EHF said: "The current situation is arguably a huge challenge.

"When the hygiene protocol was developed the situation was a different one, in particular one without the Omicron variant.

"We have already been adapting certain parts of the hygiene concept ahead of the tournament and we continue to adapt where the situation requires.

"All teams inside their respective hotels have their dedicated areas where they also eat.

"For teams, in which multiple infections were detected, the players have been accommodated in single rooms.

"Infected players are, of course, isolated. So when it comes to the hotel, there is already a bubble-like situation."