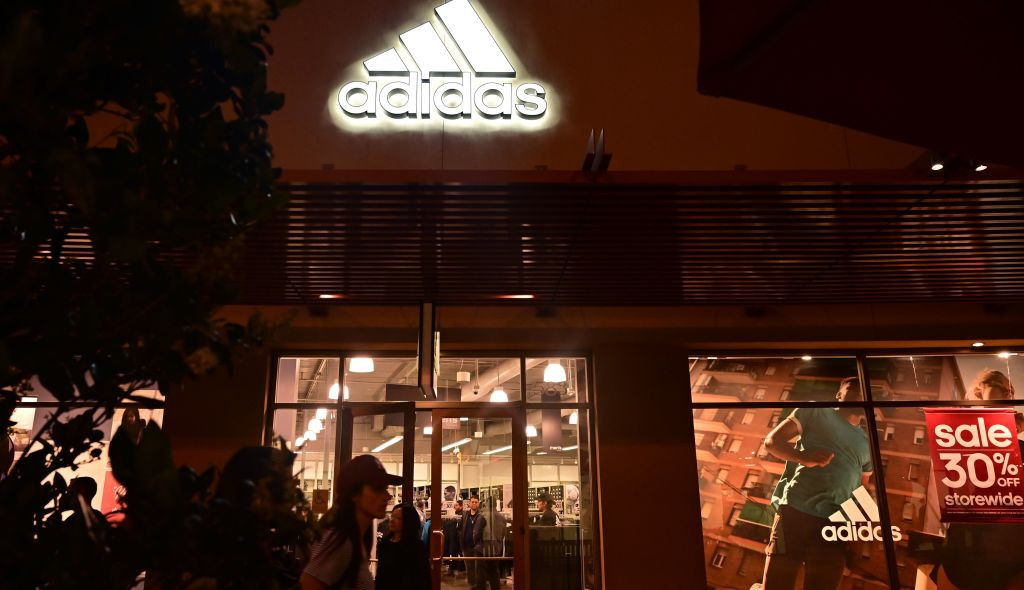 Adidas has expanded its operation for marketing and sales and design in Los Angeles in a potential economic boost to the city prior to the 2028 Olympic and Paralympic Games.

According to the Wall Street Journal, the German sportswear giant has leased 107,000 square feet of office space in the downtown area of the city.

The office will be close to the Crypto.com Arena sports complex, formerly known as the Staples Center - a key venue for the Los Angeles 2028 Olympics and Paralympics.

It is in addition to an office Adidas already occupied in Los Angeles before the latest acquisition.

Adidas, a German multinational corporation founded and headquartered in Herzogenaurach, has been steadily increasing its presence in Los Angeles in recent years.

In April last year, it merged its lifestyle and performance units within basketball and announced it would move its basketball operations from Portland to Los Angeles.

The American city has been hit hard by the COVID-19 pandemic, which has led to an increase in the volume of vacant office space.

Los Angeles was awarded the hosting rights for the 2028 Olympics and Paralympics in an historic double award by the International Olympic Committee in September 2017, which saw Paris given the 2024 Games.