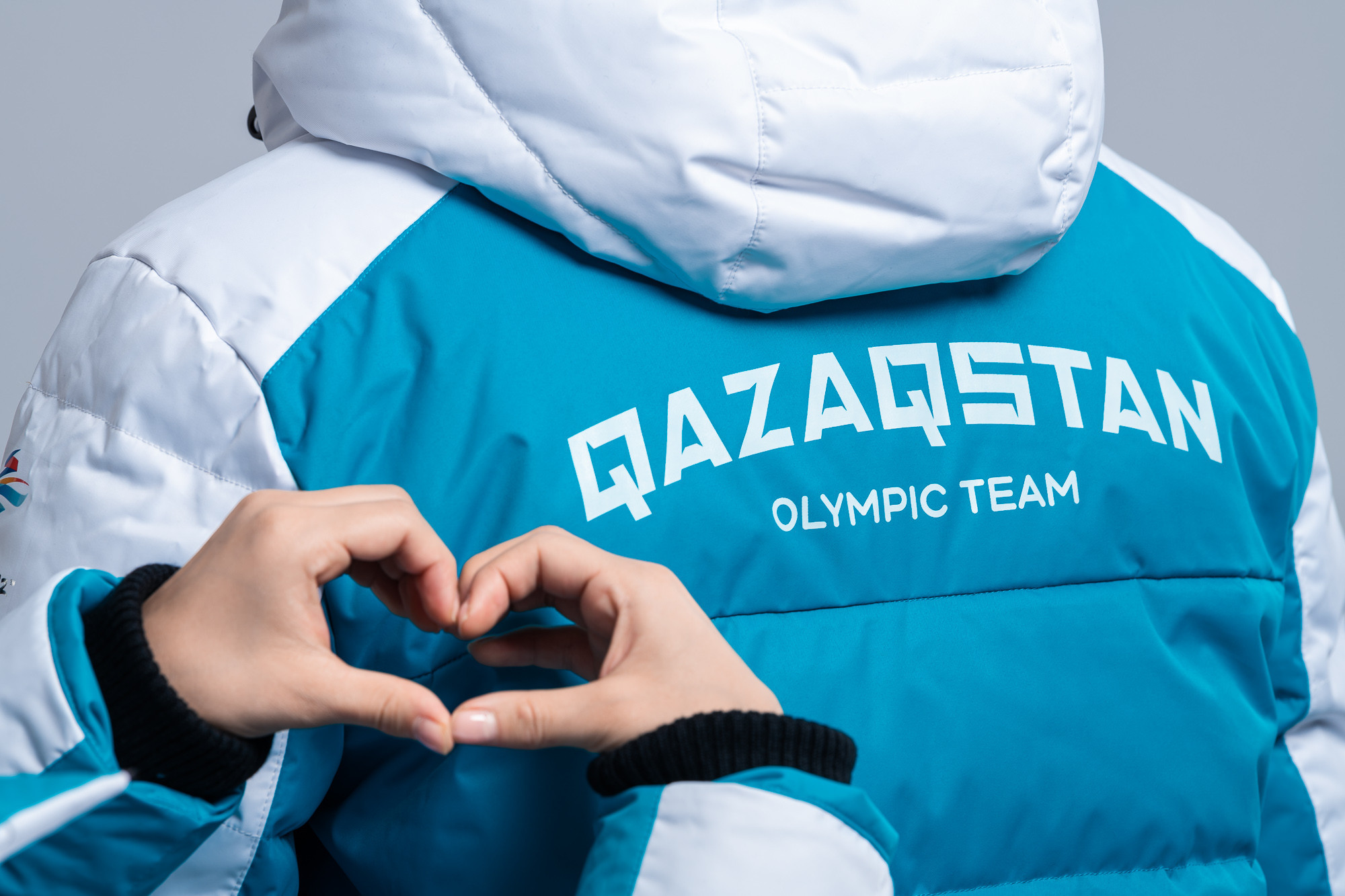 Athletes representing Kazakhstan at next month’s Winter Olympics in Beijing 2022 are set to wear uniform with the name of their country in the Kazakh language for the first time.

The English spelling of Kazakhstan had previously been emblazoned on the outfits of the central Asian nation’s Olympic team.

But the National Olympic Committee of the Republic of Kazakhstan (HOK) has confirmed "Qazaqstan" will now appear on uniforms and equipment used by athletes at Beijing 2022.

The HOK said the name change had been approved by the International Olympic Committee.

KAZ, however, is still expected to be used as the country’s three-letter code at the Games.

The HOK claimed that having Qazaqstan on athletes’ jerseys will give them extra confidence.

Secretary general of the HOK Andrey Kryukov said: "Kazakhstan expresses its solidarity with the world athletes' community participating in Beijing 2022, despite the increasing difficulties of the pandemic world.

"Our athletes will be flying to Beijing in a week, and we are looking forward to the start of the Olympics. We are confident that we will pass honourably this common path together for a shared future."

The collection was made by designer Dmitry Shishkin, with athletes providing input on the uniforms design, quality and functionality.

Kazakhstan became Qazagstan in 2017 after changing alphabets for the third time in less than a century.

The former Soviet Union country had been using the Russian Cyrillic alphabet but is now switching to a Latin script with the transition due to be completed by 2025.

Kazakh city Almaty came close to securing the hosting rights for the 2022 Winter Olympics and Paralympics after losing to Chinese capital Beijing by just four votes at the IOC Session in July 2015.

It had been thought the slim margin of defeat would encourage Almaty to bid for a future edition of the Winter Olympics.

Kazakhstan plunged into crisis earlier this month following demonstrations sparked by the doubling of fuel prices, leading to violent clashes across the country and resulting in the detention of around 4,000 people.

Almaty and other cities in the former Soviet nation were placed under a state of emergency in response to the protests.

In Almaty, the former capital of the country, protestors were seen setting fire to the city administration building and storming the Mayor's office.

A total of 225 people were killed in Kazakhstan during the violent protests.

Kazakhstan made its debut in the Winter Olympic Games at Lillehammer in 1994 following the break-up of the Soviet Union.

They marked their first appearance with a gold medal when Vladimir Smirnov won the men's 50 kilometres classical event in the cross-country skiing.

It was one of three medals won at those Games in Norway by Smirnov as he also claimed silver in the 10km classical and 15km freestyle pursuit.

Kazakhstan have failed to win a Winter Olympic gold since and at Pyeongchang 2018 their only medal was a bronze for Yuliya Galysheva in the freestyle skiing women's moguls.