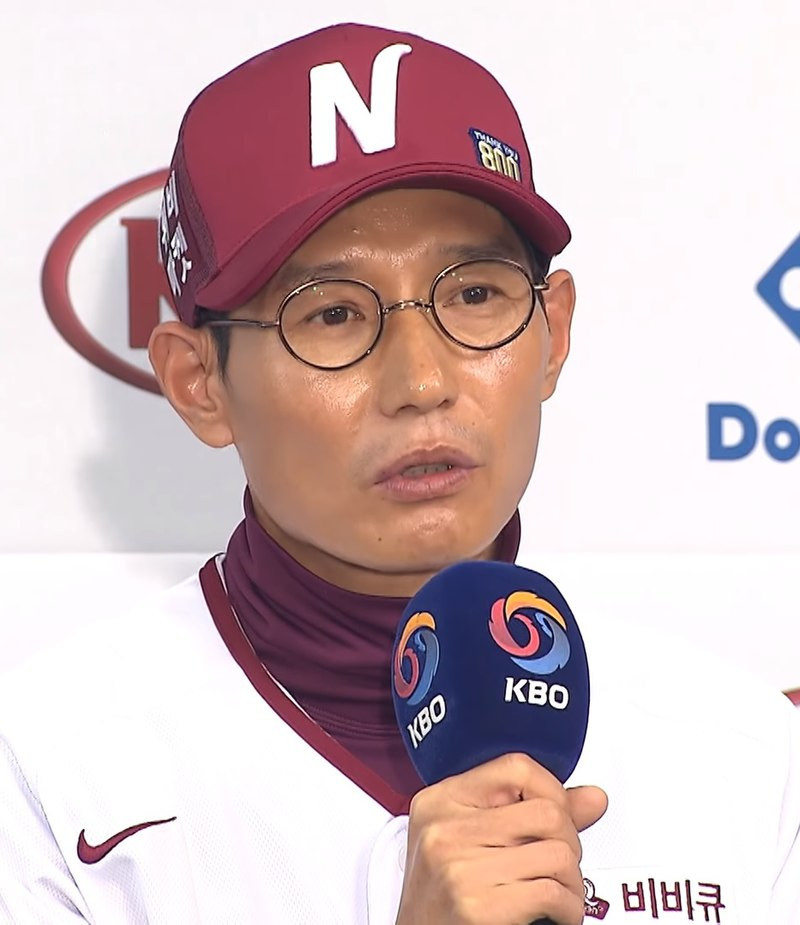 Youm, 53, previously managed the Nexen Heroes and SK Wyverns in the KBO (Korean Baseball Organization) League and also worked as general manager of the Wyverns.

South Korea has dominated the baseball competition at the Asian Games since the sport made its debut on the programme at Hiroshima 1994.

They have won the gold medal in five of the seven tournaments, including the last three editions at Guangzhou 2010, Incheon 2014 and Jakarta-Palembang 2018.

They also won the silver medal at the first tournament in Hiroshima, won by hosts Japan, and the bronze at Doha 2006.

For this year's competition in Hangzhou, the KBO plans to send only under-24 professionals and some amateur players, in response to mounting criticism over lack of transparency in the team selection process.

At the re-arranged Olympic Games in Tokyo last year, South Korea were knocked out by hosts Japan 5-2 in the semi-final and then were beaten 10-6 by the Dominican Republic in the bronze medal playoff.

Last year, the KBO League also announced that this season’s competition would not take a break for the Asian Games, due to start on September 10 and conclude on September 25, as it had done previously.

Youm plans to set up a Technical Committee and visit KBO clubs' spring training starting next month to identify potential players for Hangzhou 2022.

The KBO claimed Youm's extensive experience in running professional clubs, communication skills and deep understanding of advanced data made him an ideal choice as the man to oversee its Asian Games preparations.

"We have not been able to produce players that can dominate games in international events and as a long-time baseball man, I apologise to fans of our game," Youm told South Korean agency Yonhap News on his appointment.

"We will try to help young players take the next step at the upcoming Asian Games.

"We will look to achieve our goals in developing players and also in producing results."