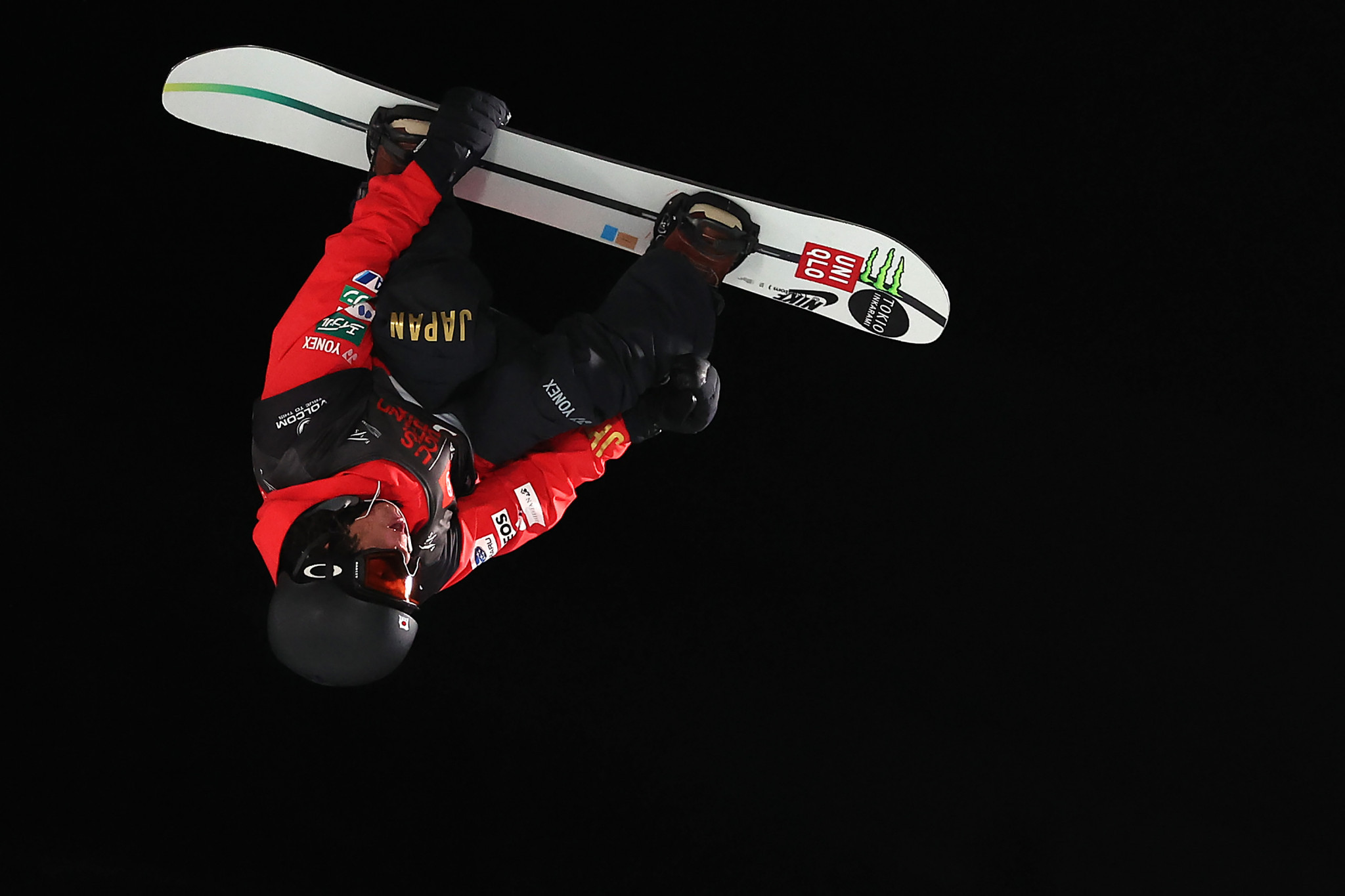 Hirano was the runner-up in the men's snowboard halfpipe competition at Sochi 2014, where he was just 15 years old.

He achieved the same result at Pyeongchang 2018, with American Shaun White clinching gold with his final run of the competition.

The Lausanne 2020 Winter Youth Olympic gold medallist has also been named on Japan’s team for the Games.

Ruki and Sena Tomita have both achieved women's halfpipe World Cup podium finishes this season, which have contributed to the pair being selected for the Games.

Kokomo Murase and Reira Iwabuchi, who won the two women's snowboard big air World Cup events this season, will compete in the discipline in Beijing.

The pair will be joined in the Chinese capital by Ruki Tobita, Kaito Hamada, Takeru Otsuka, Hiroaki Kunitake, Miyabi Onitsuka and Rina Yoshiya.

Japan will have high hopes in ski jumping, with men’s World Cup leader Ryōyū Kobayashi expected to lead their challenge.

Yoshiki Takahara and Yuka Nakamura will compete in snowboard cross, while Miki Tsubaki and Tomoka Takeuchi will participate in Alpine competition.

Akito Watabe, a Sochi 2014 and Pyeongchang 2018 silver medallist, leads Japan’s Nordic combined team and is also due to carry the nation's flag at the Opening Ceremony.

Japan will have high hopes of medal success at Beijing 2022.