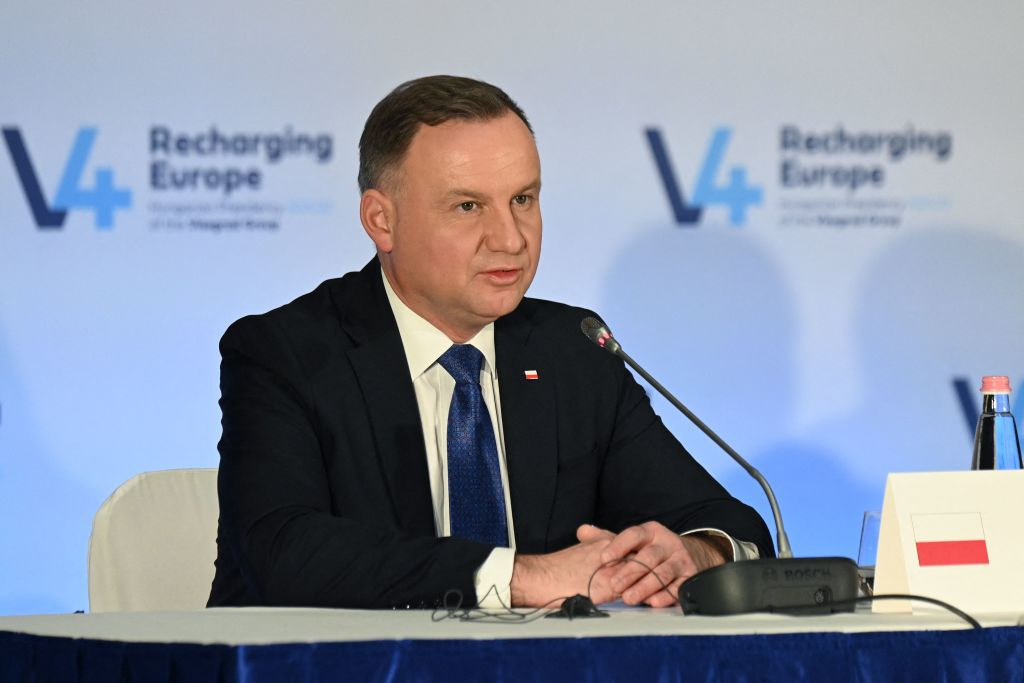 Polish President Andrzej Duda is set to attend the upcoming 2022 Winter Olympic Games in Beijing after the country denounced the planned diplomatic boycott of the event.

An aide to Duda told the Reuters news agency that he would meet Chinese President Xi Jinping during the Games, set to open on February 4.

"Unless the epidemic or the security situation changes at our borders, the President plans to take part in the opening of the Olympic Games in China and support Poland’s athletes in this way," Duda's foreign affairs advisor Jakub Kumoch told PAP.

Finland has also confirmed it will send a Government representative to the Games.

The YLE news agency reported Finland's Sports Minister Antti Kurvinen will travel to the Chinese capital for the event and would attend the Closing Ceremony on February 20.

The two countries are the latest to ignore calls for a diplomatic boycott of Beijing 2022, initiated because of China's human rights record.

Nations including the United States, Britain, Australia and Canada, Belgium and Denmark have confirmed they will not have a diplomatic presence at the Winter Olympics and Paralympics.

Beijing denies the charges laid against it and claims the camps are training centres for stamping out Islamist extremism and separatism.

China's actions in Tibet and Hong Kong have also come under scrutiny and led to calls for the country to be stripped of Olympic and Paralympic hosing rights.