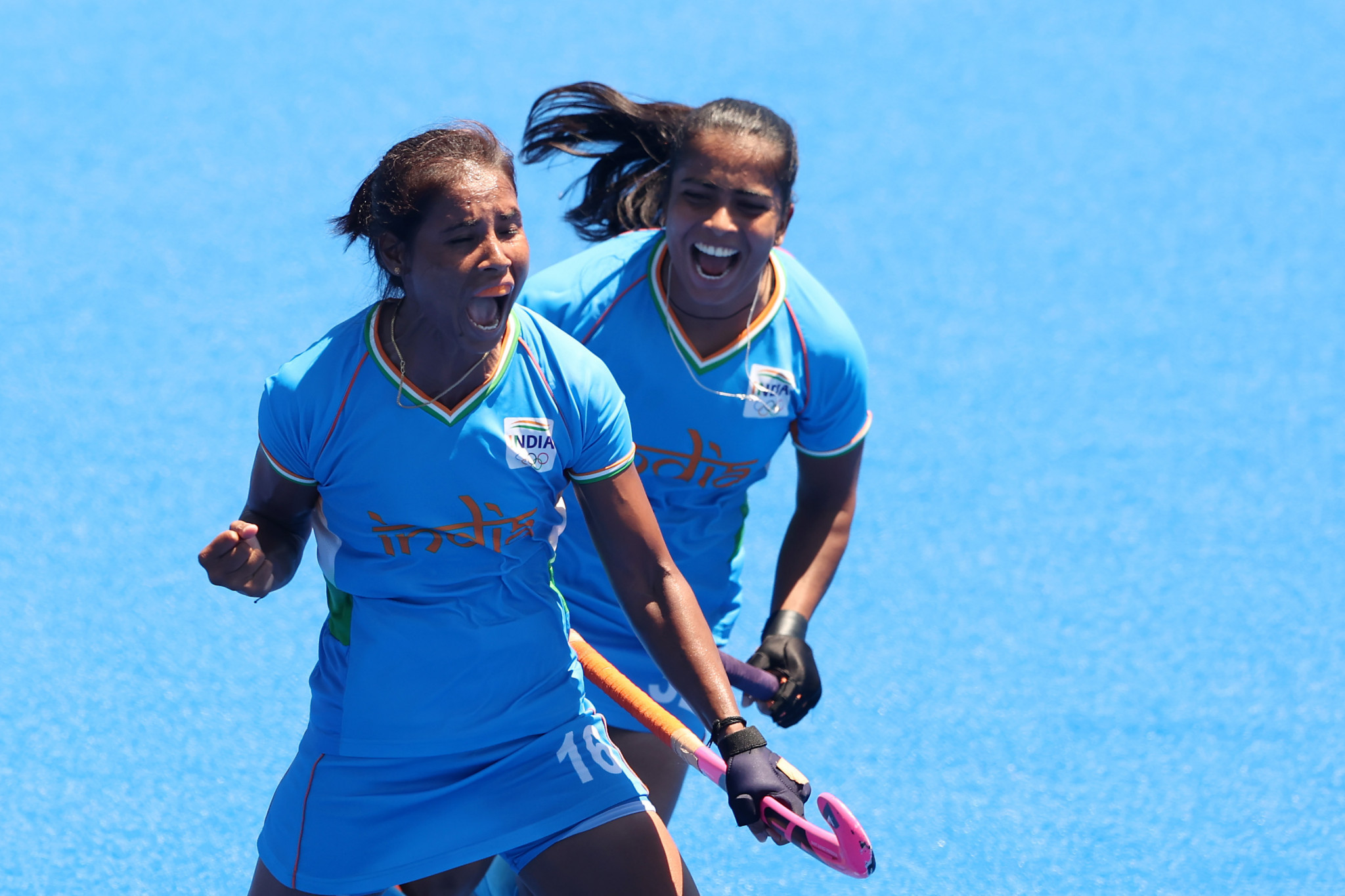 Holders India started the defence of their Women’s Hockey Asia Cup crown with a 9-0 rout of Malaysia.

Chasing a second successive title, India impressed in their opening Pool A match at the tournament, held at the Sultan Qaboos Sports Complex in Muscat, Oman.

The other match in the pool saw Japan defeat Singapore 2-0.

In Pool B, two-time champions China, runners-up at the previous edition in 2017, started their campaign with a convincing 6-1 victory over Thailand.

The other match in the pool was also a one-sided affair with Korea defeating Indonesia 7-0.

The tournament was originally due to be held in Bangkok, Thailand, before being switched to Muscat due to coronavirus complications.

Teams that finish in the top four at the end of the tournament will book their places at the International Hockey Federation Women’s World Cup, due to be co-hosted by Spain and The Netherlands in July 2022.