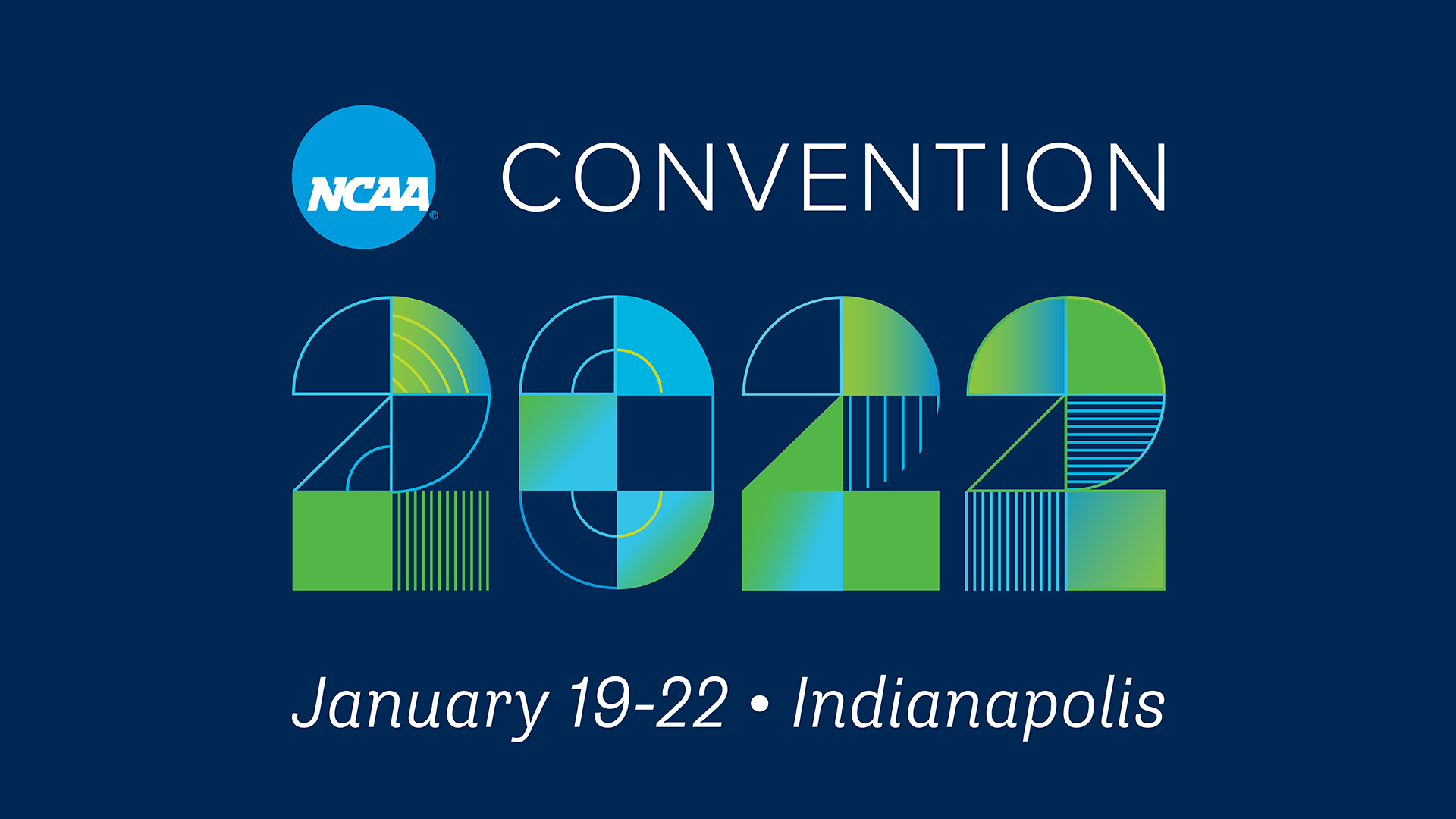 A new National Collegiate Athletic Association (NCAA) constitution was approved at the organisation's Convention in Indianapolis.

More than 1,000 NCAA members participated in the vote, with 801 voting in favour of the changes.

The organisation - which governs university sport in the United States -  said it marked the first major revision of the constitution since 1997, with the changes expected to provide greater authority for the three divisions to reorganise and restructure.

"This is an important day in college athletics as we continue to evolve to better meet the needs of our student-athletes," said NCAA President Mark Emmert.

"I applaud the work of the Constitution Committee and the entire membership for setting a sustainable course for college sports for decades to come."

Student-athletes were previously unable to profit from their own likeness, with the NCAA stressing the need for them to be amateurs, but the state legislation led to the NCAA relaxing its rules.

The revised constitution still prohibits pay-for-play, the NCAA insists, but embraces providing additional educational and other benefits, including those for name, image and likeness.

The organisation said the document also maintains existing revenue allocations and championship opportunities for each division.

Each division will have oversight of its own budget, expenditures and financial distribution among its members.

The new constitution was developed by the NCAA Constitution Committee in coordination with feedback from members.

Feedback was provided at a special convention in November, as well as through surveys and meetings.

The NCAA Board of Directors approved the revised constitution in December, with the Convention rubber-stamping the changes.

The updated constitution will come into effect from August 1.

Student-athletes will have voting representation on each division's presidential body and the NCAA Board of Governors.

The NCAA will reduce the number of members on its Board of Governors from 21 to nine.

Six members will come from the three NCAA divisions, with four representing Division I and one each from Divisions II and III.

Two independent members and one graduated student-athlete will also have voting rights on the Board of Governors, with another student-athlete serving as a non-voting member.

"The ratification of the constitution is a critical step in our work to better serve our student-athletes and affirm the priorities and principles that guide our work," said John DeGioia, Board of Governors chair and Georgetown University President.

"The new constitution modernises our governance process and enables all three divisions to adopt additional changes that their member schools and conferences prioritise."

Each division will be required to adapt its division-specific legislation by August 1.

The NCAA says each division will make changes over the coming months to support their own governance models.

The American Swimming Coaches Association had called for the NCAA "and all governing bodies" to review and update its rules on transgender student-athletes competing in women's sport prior to the Convention, particularly in swimming.

The NCAA Board of Governors updated its transgender policy at the Convention, voting in support of a sport-by-sport approach.

The NCAA said the policy will preserve opportunity for transgender student-athletes while balancing fairness, inclusion and safety for all who compete.

Transgender participation for each sport is to be determined by the policy for the national governing body of that sport, subject to ongoing review and recommendation.

If there is no national governing body policy for a sport, that sport's International Federation's policy would be followed.