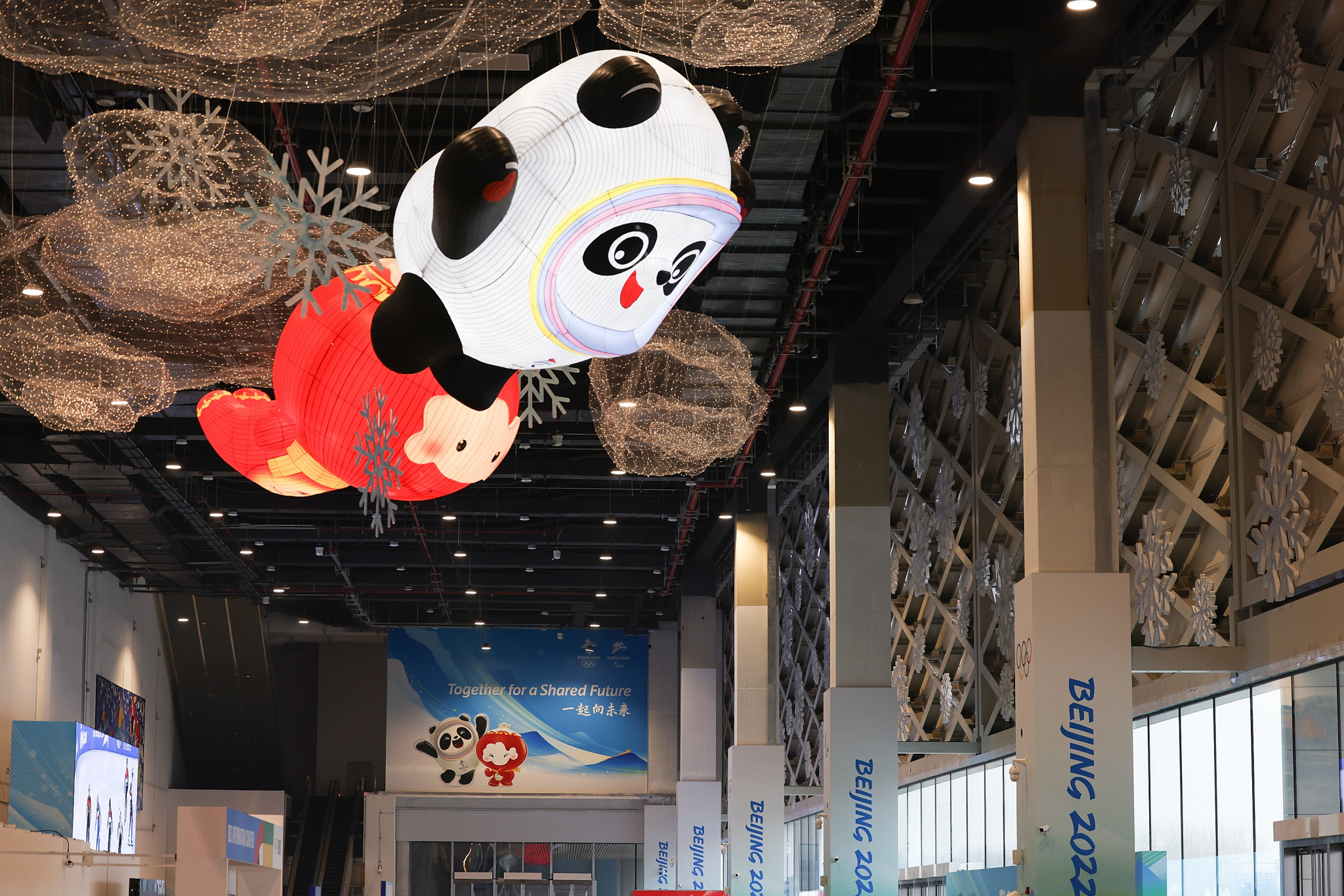 The International Olympic Committee (IOC) has reported 72 positive COVID-19 tests in China during the pre-Games period from January 4 to 22.

The organisation said 2,586 tests were conducted at Beijing Capital International Airport during the period, resulting in 39 confirmed cases.

The remaining 33 cases were detected from 336,421 tests carried out in the closed-loop system, which will separate Games participants from the Chinese population.

Individuals who have tested positive have been isolated and close contacts identified, according to the IOC.

The organisation said the process shows the system outlined in playbooks for Beijing 2022 is working.

The measure has been established in order to avoid people being released with a false negative from the confirmatory test.

Athletes and Games participants who test positive and are asymptomatic will be discharged from isolation once they have two consecutive negative polymerase chain reaction (PCR) test results 24 hours apart.

Individuals can have cases reviewed by the IOC’s Medical Expert Panel, which could involve cases of persistent positive results and non-infectious Games participants.

All Games participants are subject to daily PCR tests in China.

"The testing in Beijing is robust and is reliable," said Dr Brian McCloskey, chair of the Beijing 2022 Medical Expert Panel.

"It is the same type of PCR test that is used the world over.

"For the Games, the test is set at a very sensitive level because what we want to achieve is not to get Omicron into the closed-loop system.

"Extra reagents and different gene targets have been brought in to ensure that, although we set it very sensitively, we can increase the specificity to exclude false positives."

The IOC has highlighted pre-departure, airport and closed-loop testing, with multiple stages seen as key to reducing the chance of people incubating the virus entering the loop.

Close to 100 per cent of residents at the Athletes' Village are expected to be vaccinated against COVID-19, with unvaccinated participants having been required to spend 21 days in quarantine before entering the closed loop unless they are under the age of 18.

McCloskey said organisers were confident in the capacity to complete the daily tests, as well as potential surge capacity if required.

He added that there would be flexibility to test athletes urgently, such as in cases where they would be competing in the near future.

The Medical Expert Panel will also be required to judge cases where individuals may continue to test positive, but are not infectious.

"We will be as accurate as possible to ensure we do not let COVID into the closed-loop system, but at the same time not get people excluded who are not really infectious," McCloskey said.

"Anyone can submit their data to the Medical Expert Panel and we will form a judgement: Is it safe to let this person out, is this a case of persistent positive after recovery or is it a case of reinfection?

"We can look up the history of the test done before, we can look at the Ct [cycle threshold] values to see if they are changing, if they are they going up.

"We can look at vaccination history.

"The priority has to be to keep the Games safe."

Organisers have had to face the added complication caused by the emergence of the Omicorn variant of COVID-19, which is considered to be far more transmissible.

Games participants have been urged to follow public health measures such as social distancing to help avoid the spread of the virus.

The Games are largely expected to take place without spectators, with McCloskey suggesting any decision taken by Beijing 2022 on allowing members of the public to attend would rest on whether organisers can keep the closed loop separate from the general population.

The Winter Olympics in the Chinese capital are due to run from February 4 to 20, with the Paralympics scheduled to follow between March 4 and 13.